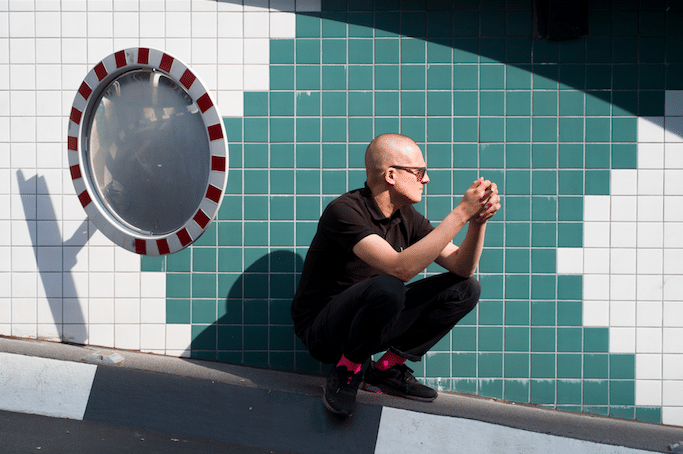 The imprint, called DRUM, will accompany and become an integral part of the events he has been running for the last 5 years. To launch the label, Albert himself will be releasing a V/A EP containing a collab track alongside Jeroen Search as Harpoen, as well as contributions from Delta Funktionen, Parisian producer Trunkline and a fourth from local Eindhoven artist called Paul van Gent

Scheduled for September 14th release as DRUM001, the vinyl compilation is available for pre-order via the label’s Bandcamp page.

To celebrate the launch, Albert has organized two parties, the first on September 1 in his home city of Eindhoven with +Plattform LIVE and Ekman and the second on September 8 in Helsinki with Samuli Kemppi and VC-118A / Mohlao