Alan Fitzpatrick Launches New Label “We Are The Brave” 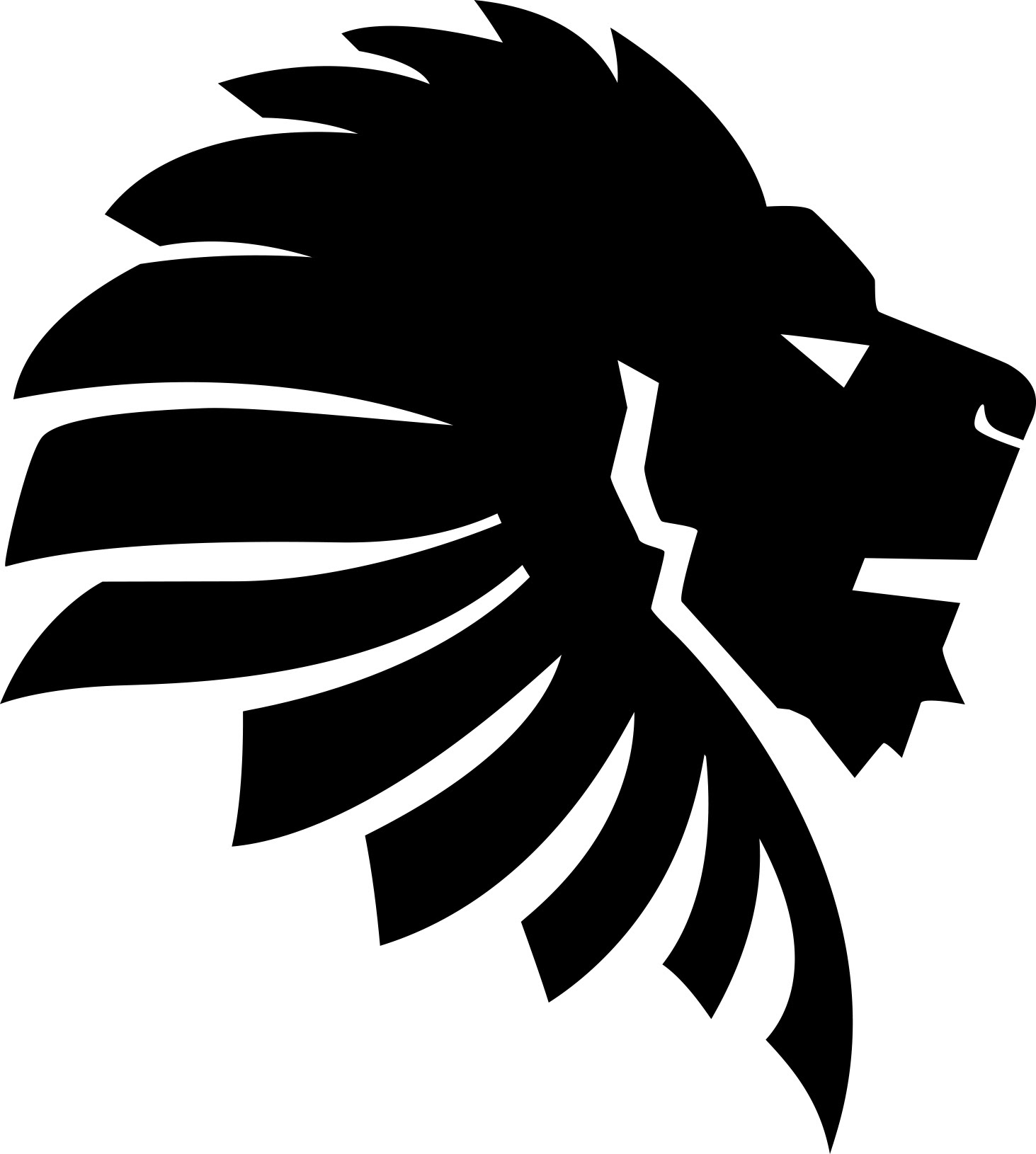 Alan Fitzpatrick Launches New Label “We Are The Brave”

UK’s Alan Fitzpatrick, known for his hugely successful techno releases on imprints such as Drumcode, Hotflush and Cocoon, has just announced the launch of his brand new record label “We Are The Brave.”

The project will be more than just an outlet for new releases, with projects for an entire event brand, art exhibitions and clothing range. In essence, “We Are The Brave” will act as Fitzpatrick’s creative outlet on many fronts. The label will feature a broad range of electronic music sounds through various formats, highlighting the work of both Fitzpatrick and his peers. 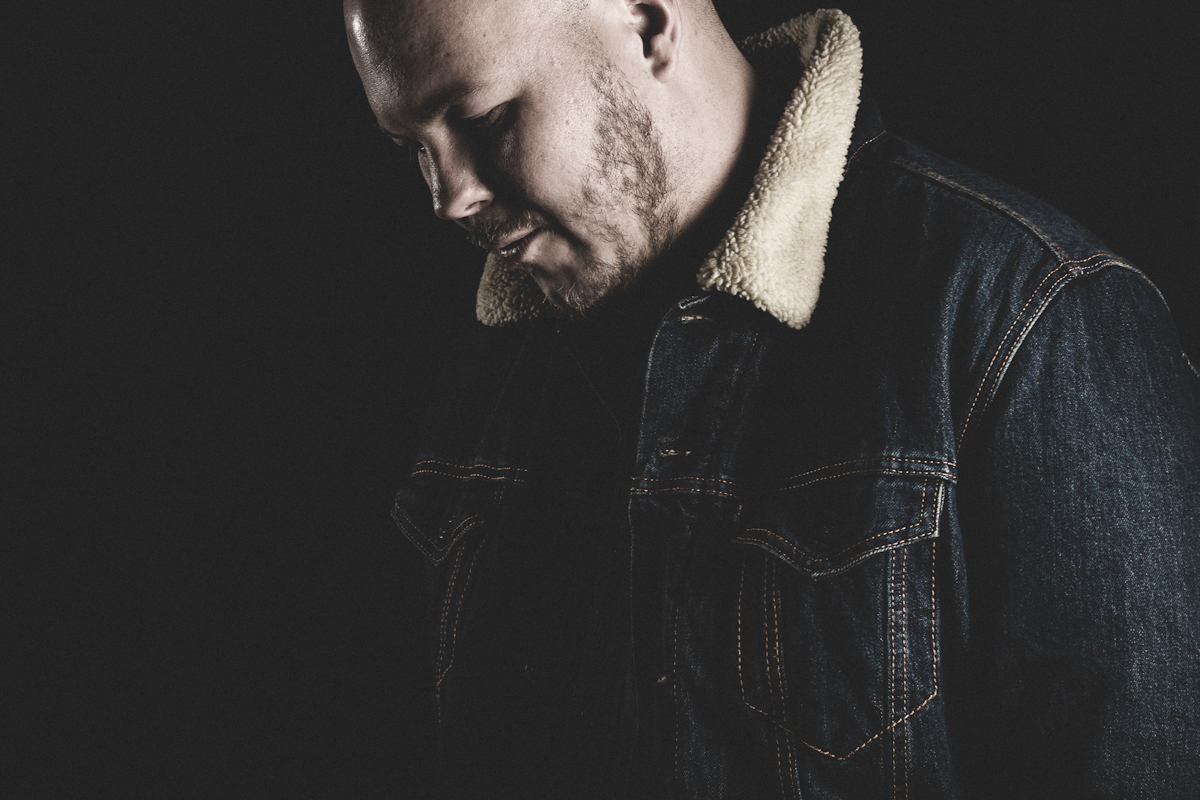 The launch will be accompanied by a release of the producer’s own “We Do What We Want,” a track that was debuted in recent sets at Junction 2 and Hideout to great crowd reaction. The track received play time on BBC Radio 1 when Fitzpatrick’s Hideout set was broadcast on the famed British radio station. Enjoy a snippet of the track below.

“We have become obsessed with pigeon-holing everything. Micro-managing our lives. Judging and labelling all before us. Consuming information at insane speeds but understanding less and less. Lapping up the corporate noise as The Man tells us “Do more. Conform. Get in line and wait your turn”

“Fuck that. We Are The Brave, we do what we want. We do things on our own terms. When we want and how we want. We are in control of our own destiny. We follow our own path. We create. We lead. We achieve. We be who we want to be. We decide what happens next. We Are The Brave!” – Alan Fitzpatrick