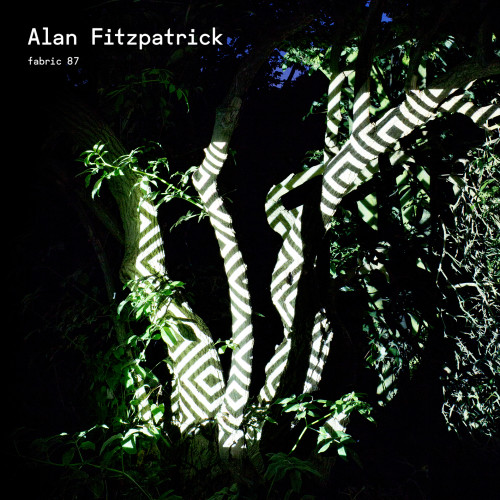 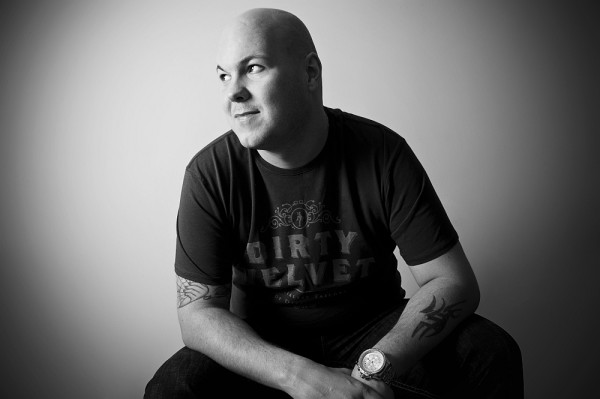 “I really wanted to deliver a mix that had a timeless quality about it and that contained tracks that people were not very familiar with already. Crucial to achieving this was the special edits that feature in the mix, as well as the exclusive and unreleased material that I was able to include which I hope everyone enjoys listening to.” – Alan Fitzpatrick

Alan Fitzpatrick dominates in the era of techno, and it comes as no surprise that Fabric Records has invited him to mix fabric 87. Alan Fitzpatrick has been a part of Adam Beyer’s Drumcode family since his debut album release in 2005 and continues to rise through consistent hard work and quality releases.

fabric 87 is 76-minutes of far-reaching, dark and rhythmic techno tracks that manifest the broodingly creative force of the UK producer. The mix is a meticulously curated compilation of tracks derived from Turbo, Hotflush, Ultramajic, Ostgut Ton, Tresor, Soma, and more renowned labels from around the world.

fabric 87 is set to release on April 15. Get the release here. 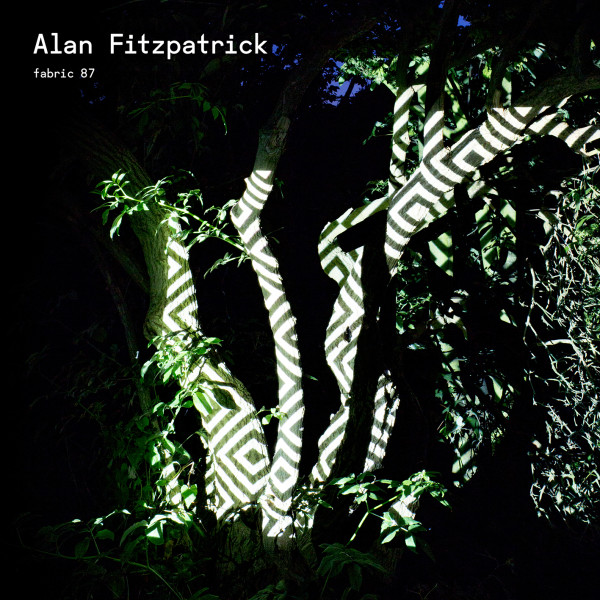