Airbnb Announced Ban On House Parties Through Its Global Network 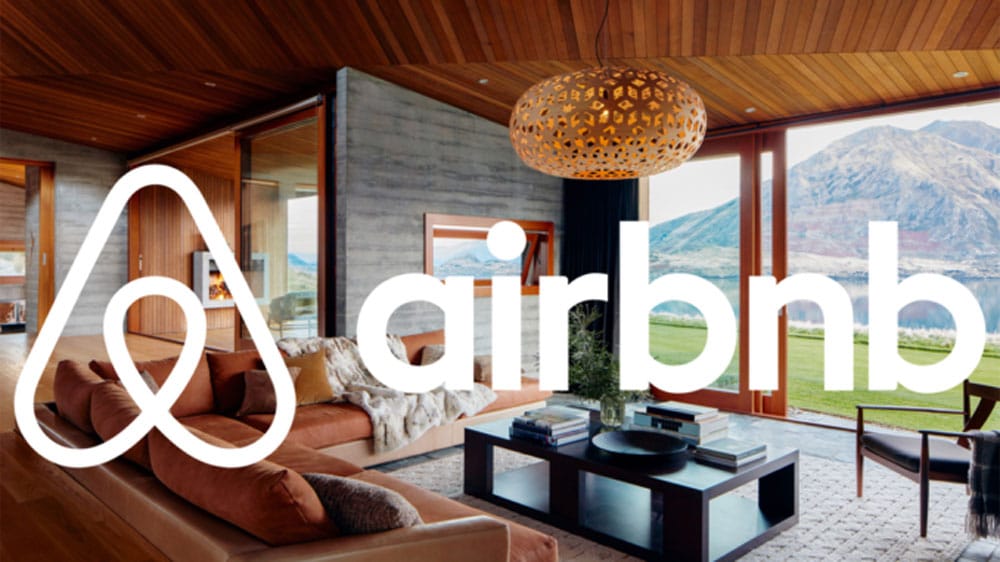 Airbnb Announced Ban On House Parties Through Its Global Network

Airbnb is making bold moves as it announced it is now issuing a ban on house parties through its global network, as well as limiting the number of guests allowed to stay at any given property.

It has been common for people to flock to Airbnb for weekend rentals in an attempt both to replace the lack of vacation opportunities most countries are facing due to the pandemic, but also to host mid-to-large house parties as an attempt to offset the lack of nightlife.

In a move pulled in the last week, Airbnb has announced it is banning house parties from taking place in properties rented through its platform. The California company went one step further,  imposing a maximum limit of 16 guests per accommodation, with some exceptions allowed such as in the case for boutique hotels and the like.

In an effort to curb partying and the spread of COVID-19, Airbnb is also running a trial ban on under-25 year-old users with under three positive ratings renting full homes close to where they live.

While admittedly most spaces on Airbnb didn’t allow parties even before this recent change, many openly did, and some “Airbnb entrepreneurs,” those making a full-time living off of renting properties through the accommodation portal, banked on the fact that they allowed travelers to host parties, weddings and more at their properties.

Recently, Airbnb had to confront criticism from the UK’s Bed and Breakfast Association after a string of lockdown parties hosted at Airbnb properties made headlines for putting local communities at risk in the midst of a pandemic.

The Bed and Breakfast Association’s chairman David Weston said: “While B&Bs and guest houses have been closed since 23 March, it seems these giant platforms have allowed bookings to be made and enabled the so-called ‘lockdown parties’, which have put guests, hosts, neighbours and communities at risk.

“It is about time these global platforms took some responsibility for the safety of their guests, their accommodation and showed some respect for local communities.”

The Airbnb ban on house parties announcement came through a statement on their website, which delineated the new measures and the reason they are being taken. The statement reads: “Instituting a global ban on parties and events is in the best interest of public health” in recognition that some of its guests “take bar and club behaviour to homes sometimes rented through our platforms.”

Airbnb added: “We think such conduct is incredibly irresponsible – we do not want that type of business, and anyone engaged in or allowing that behaviour does not belong on our platform.”

The ban is set to remain in place indefinitely, likely until the Coronavirus pandemic is under control and Airbnb gatherings no longer pose a public health risk.