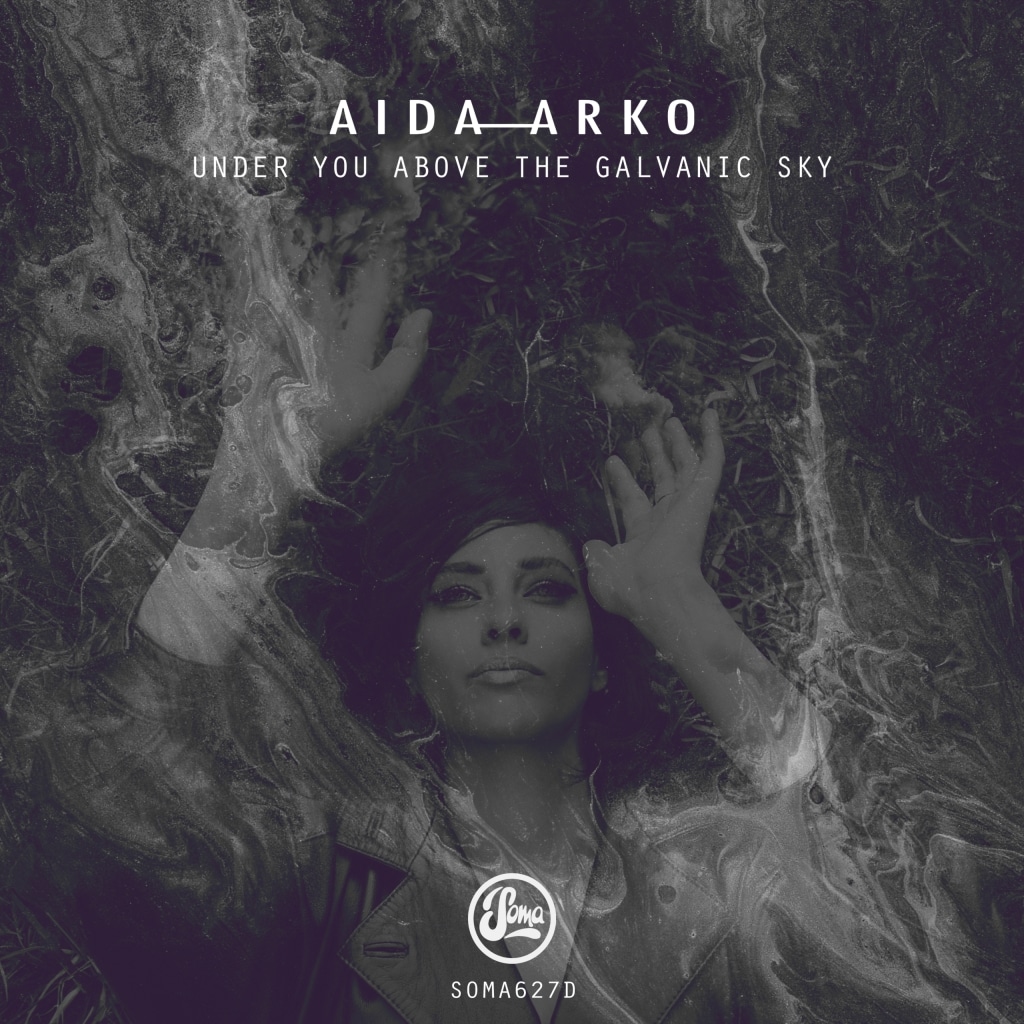 Austrian based DJ/Producer, Aida Arko, makes her full Soma debut with the industrial influenced EP, Under You Above The Galvanic Sky. After her appearance on the Collective Process VA series earlier in 2021, Aida has worked tirelessly in the studio, honing her sound to present this hard hitting and superbly produced EP.

Starting strong, “Rock It Till You Lock It” opens the EO with a powerful yet emotive felling as driving drums hammer home against swaying atmospherics. Title track “Above You Under The Galvanic Sky” begins ominously before intense percussive workouts and sharp vocal cuts for the basic of a dark, fierce track. “Hard Candy” has Aida drawing on more emotive themes again as lush ambience lures you in before giving way to tweaked out acid elements and her signature, potent industrial influenced sound. Enter The Void close out the EP and takes no prisoners from the opening. Thudding kicks build the momentum as subtle yet distorting atmospheres work their way through the background to construct a full force, thundering end to the EP.