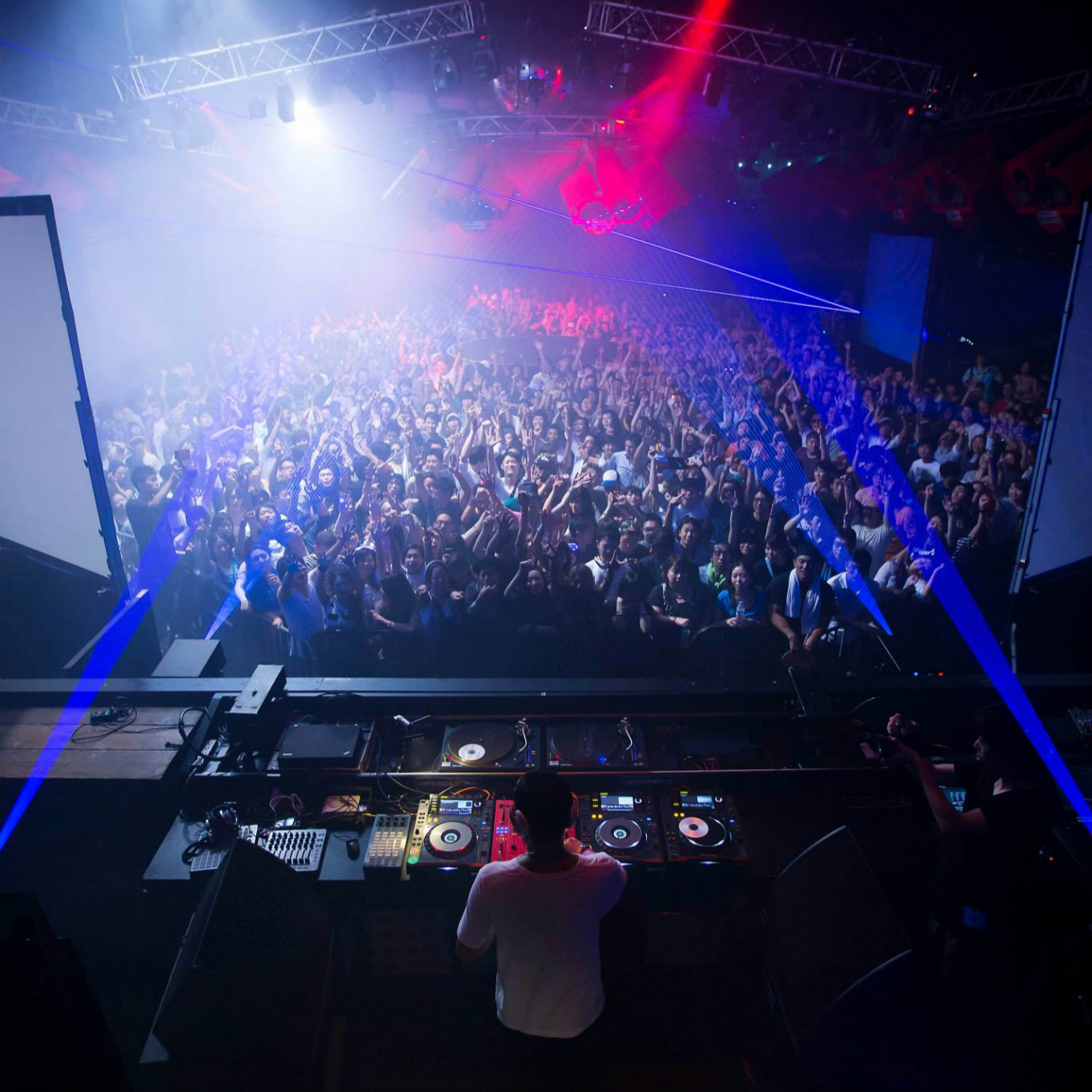 Let the techno marathon begin. In two weeks one of the top Japanese clubs, ageHa, will open their doors for a very special night of techno with guest Chris Liebing and Rebolledo. But it wouldn’t be a WIRED Clash party without a heavy roster of Japanese residents that know how to curate the perfect atmosphere for a night like this.

Leading the charge throughout the evening will be Japanese techno veterans Takkyu Ishino, Ken Ishii, Sugiurumn, DJ Nobu, A. Mochi (Live), amongst many, many others. Needless to say the strong industrial techno sound of Chris Liebing will be complimented nicely by the rest of the lineup. Located in the Shin Kiba area of Tokyo with a capacity of about 2,400 people, ageHa is an ideal location to host WIRED CLASH. Big enough to feel epic, yet intimate enough to really take a journey with such excellent musical curators.

WIRED CLASH is the type of event that exemplifies such strong musical pride within the country, and year after year WIRED continues to provide Tokyo with a legendary nightlife experience. Come April 28th, this event will be the definition of Techno Tuesday. And while it may not be the official video, sometimes a good old fashioned crowd video is the best way to get excited for an event.