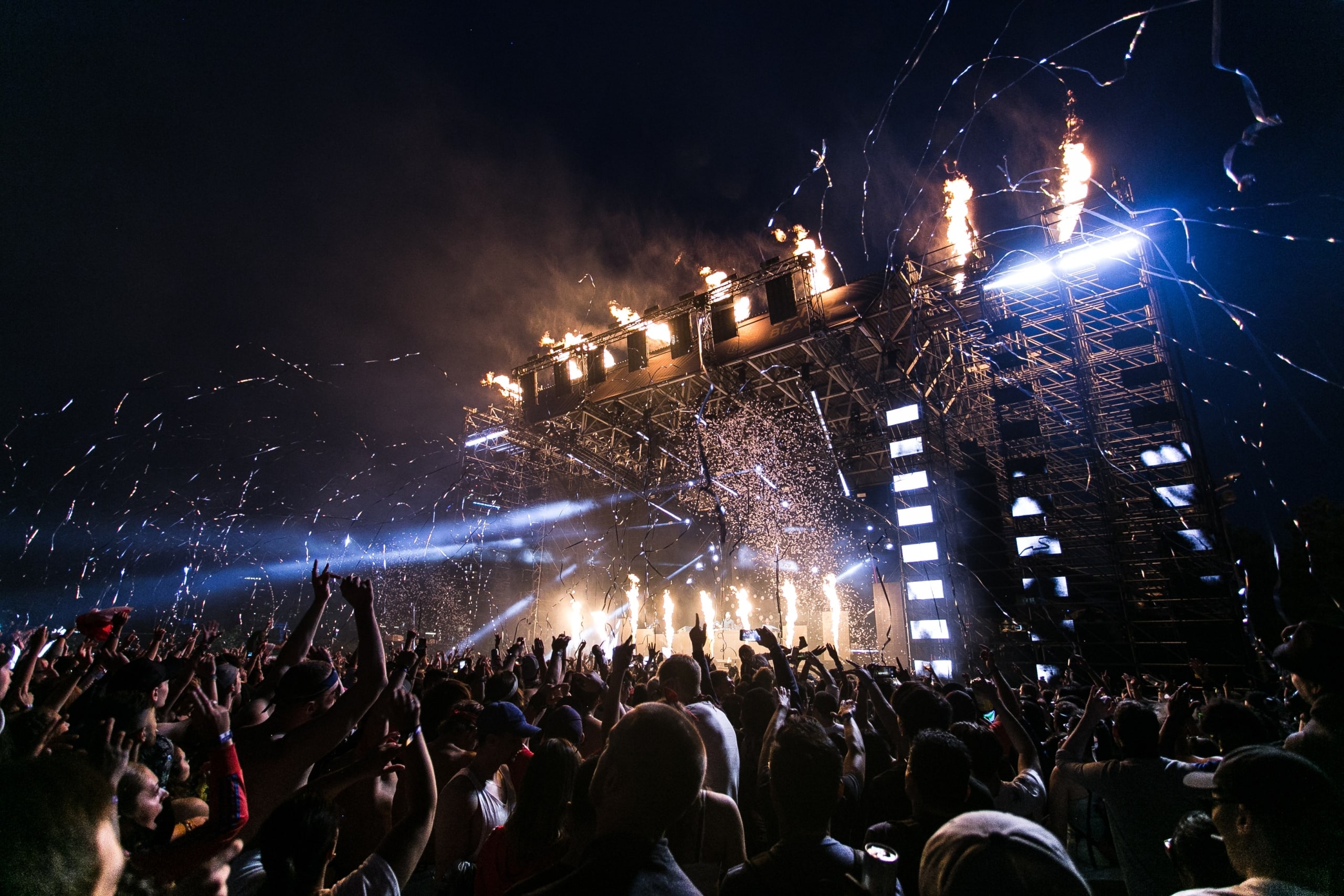 On Thursday, February 24, Russian President Vladimir Putin ordered an attack on Ukraine, leading the country to sever diplomatic ties with Russia and declare martial law. Various governments the world over are lending Ukraine support in different ways, however, we are also beginning to see many independent companies and organizations also choosing to interdict business relations with Russia.

Live Nation holds immense leverage in the live entertainment space, comprised of subsidiaries like Ticketmaster, Live Nation Concerts, Artist Nation Management, and Live Nation Media/Sponsorship. As of recently, the events monolith has promised to boycott promotion of all Russian shows. Spotify has also chosen to speak out, closing its Moscow office in response to Russia’s ongoing invasion. Spotify has also stated that they will restrict the discoverability of content owned and operated by Russia.

“Our first priority over the past week has been the safety of our employees and to ensure that Spotify continues to serve as an important source of global and regional news at a time when access to information is more important than ever.”

Spotify statements over freezing their operations

Musicians across the globe are also using their platforms to promote peace and share important information with fans regarding the issue.