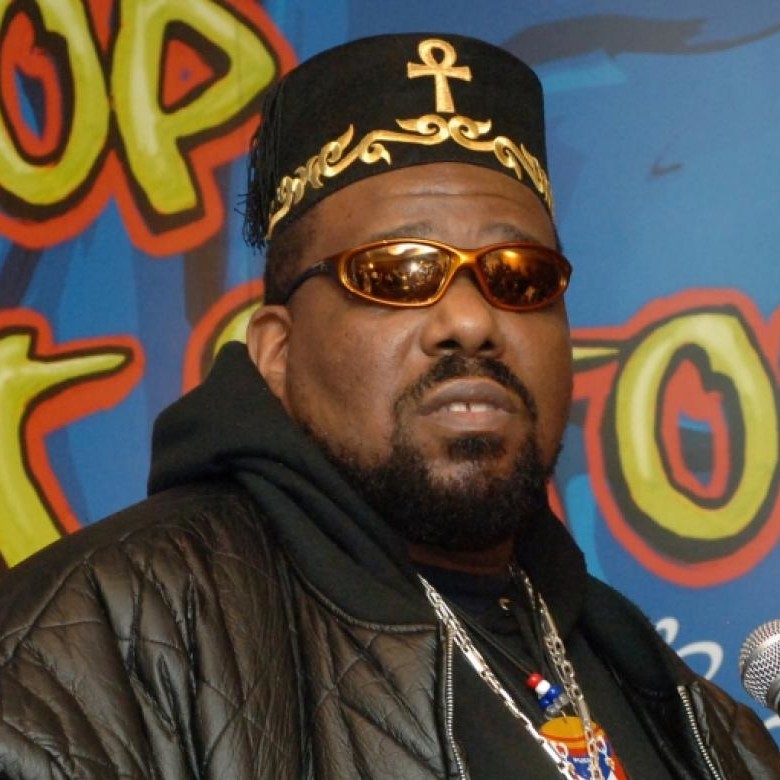 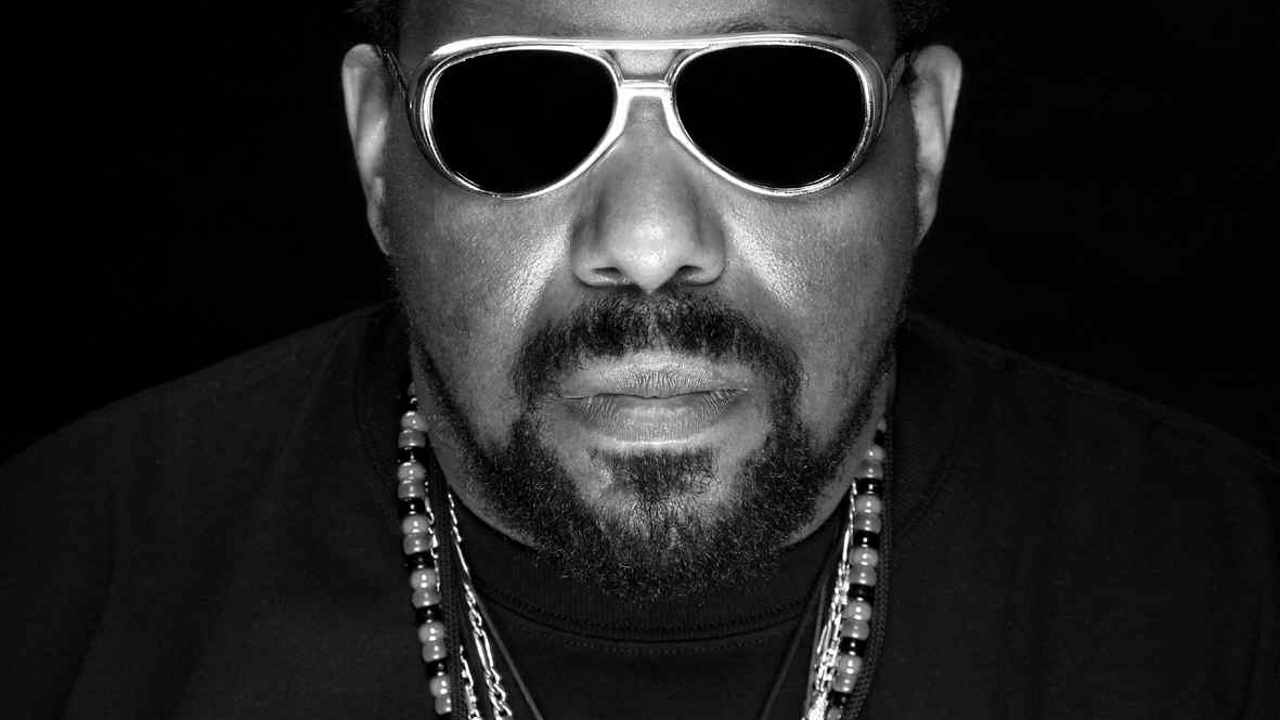 The world was recently shocked after Ronald Savage alleged that, as a child, he was sexually abused by hip-hop pioneer Kevin Donovan, better known as Afrika Bambaataa. As it turns out, three more men have come out of the woodwork to level similar allegations. In an interview with the New York Daily News, 39 year-old Hassan Campbell said that when he was 12 and 13, he was also sexually abused by Donovan on a recurring basis. According to Campbell, “He had the most fun house in the world. There were celebrities there, musicians, neighborhood heroes. It was the best place to be – and the worst place to be… He is a pervert. He likes little boys.” 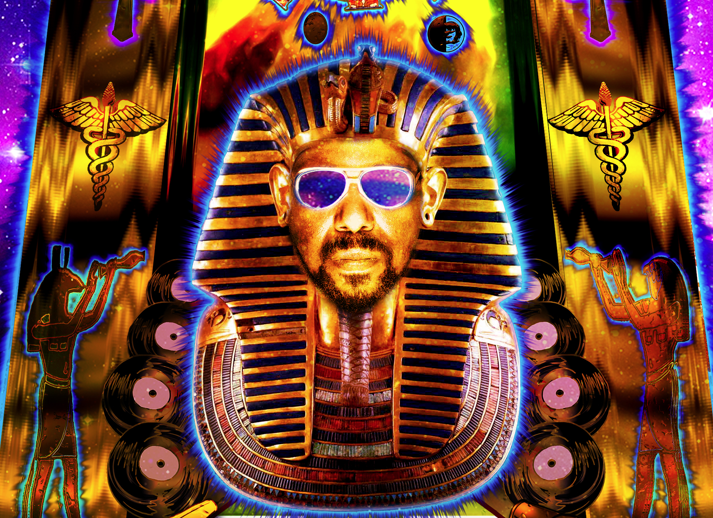 Similar accusations were made by another two men, although both decided to remain anonymous. As one of them stated, “I know what Ronald Savage is saying is true because he did it to me… I have never spoken to anybody about this and when I did, I said ‘Holy s—, they finally caught up to him.’” The other, a 51-year-old North Carolinian, identified only as Troy, said that “I still have a lot of anger about this. I’ve been dealing with this for years. It’s a shame this didn’t come out earlier,” he said.

Zulu Nation, Bambaataa’s international hip-hop awareness group, recently to file threatened a defamation lawsuit, suggesting a government conspiracy against the rapper, insinuating that Campbell was “both a liar and a government paid police informant.”

Last week, Donovan denied any wrongdoing, saying that “These allegations are baseless and are a cowardly attempt to tarnish my reputation and legacy in hip-hop at this time.”