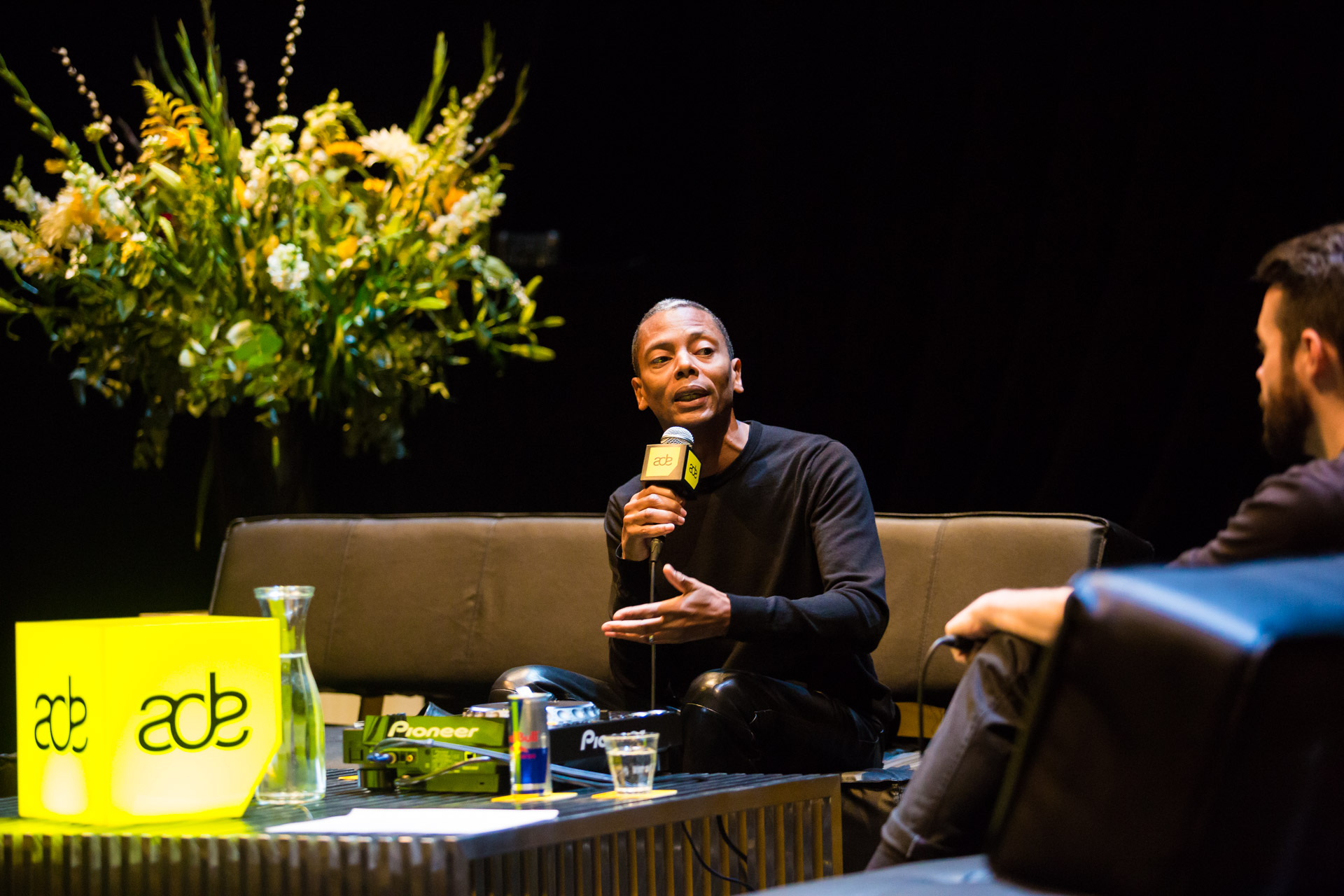 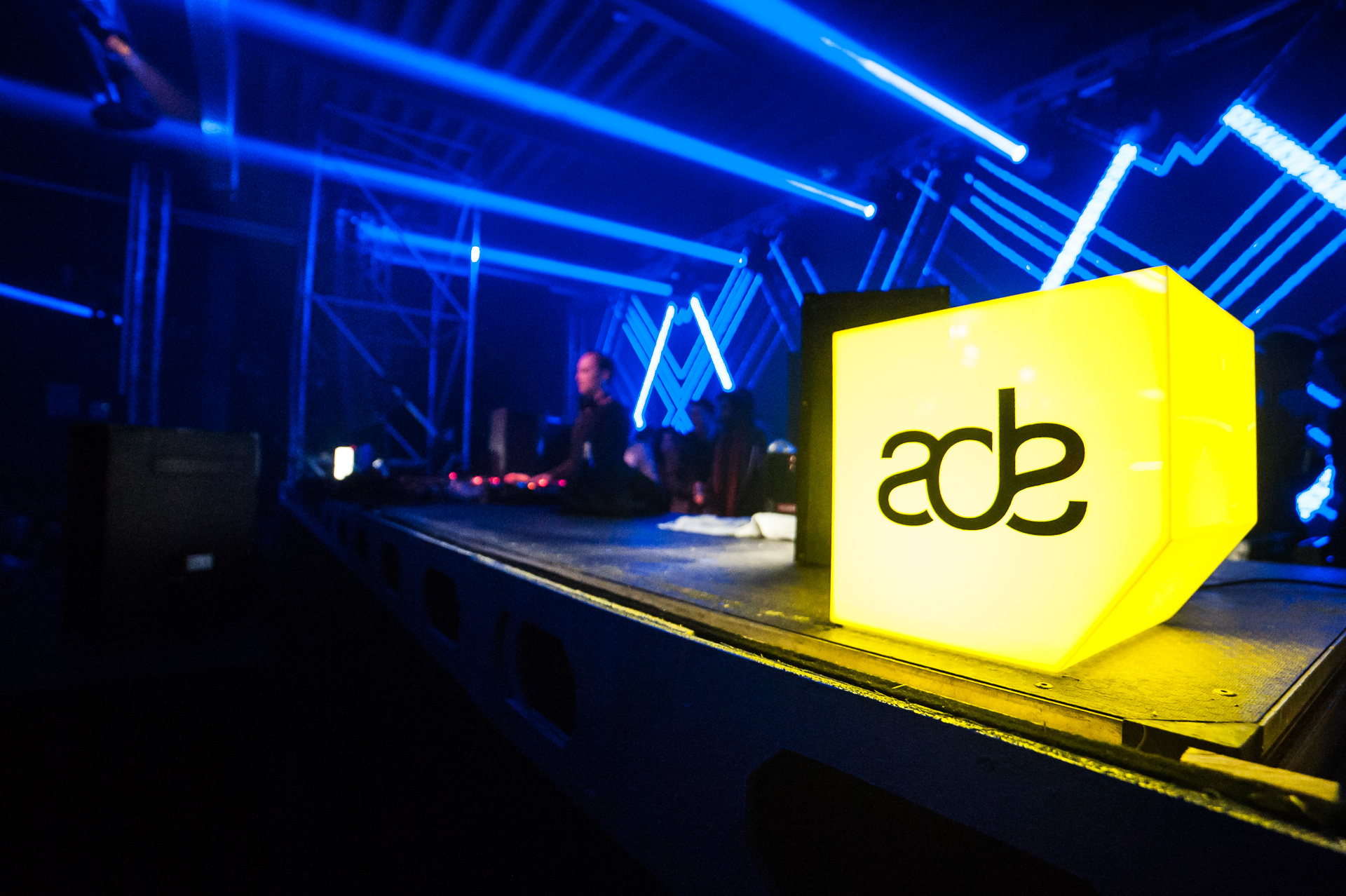 All facets of global dance and electronic music culture will unite for the world’s largest club festival in October 2016. The Amsterdam Dance Event (ADE) will take place this year from the 19th to the 23rd of October with an expected 375,000 national and international visitors for its 21st edition.

ADE has continued to grow over the years morphing into the leading platform for the international dance scene. In 2015 alone, the festival featured 2289 artists playing in 100 venues over and for a large number of separate club night events, and a total of 500 speakers taking part in nine different conference streams. 2016 is poised to see festival organizers expand operations, including its extensive film, art, and audiovisual program and the number of day and nighttime activities.

“ADE has developed into a platform where every aspect of the global phenomenon that is dance music culture comes together. It is fantastic to see that Amsterdam has become a global destination for both music lovers and the music industry,” says ADE Director Richard Zijlma.

For more information about ADE: www.a-d-e.nl