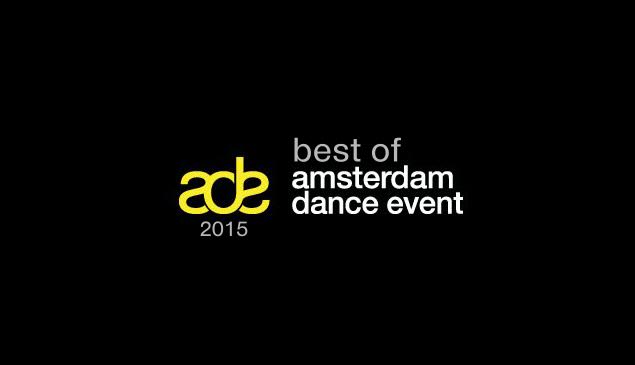 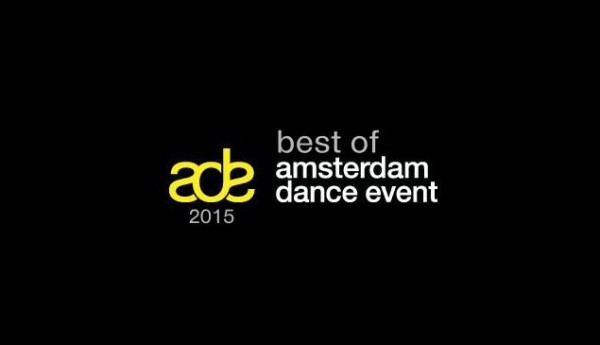 Amsterdam Dance Event (ADE) is the international hub for dance music come the fall. Celebrating their 20th anniversary, ADE has facilitated in pushing the boundaries of electronic music culture, and plays a pivotal role in the dance music industry. With artists spanning the entire dance spectrum, from House, Minimal, Deep House, and more, there is certainly something for all electronic fans to enjoy.

For those in search of the dark venues with uncompromising energy, this is a good starting point for some techno artists to see at ADE 2015. 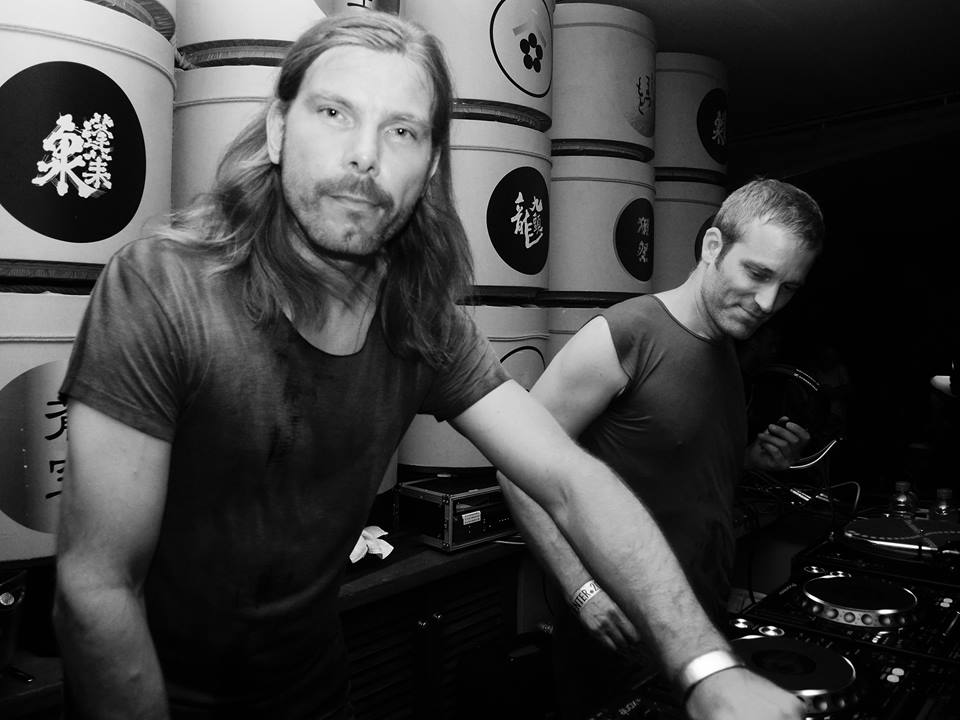 While the two are not an official duo, their signature back-to-back sets around the world would make you think otherwise.  From their open-to-close marathon sets at Tenax, Florence to their intimate showcases at ENTER Sake, the Berlin future legends are making history at the moment influencing the masses with their contemporary and hypnotic style of techno. Their deep roots with Ostgut Ton and Berghain has made both of them a iconic figures in the modern day techno landscape. You can bet the two will be playing together once more at this year’s ADE. 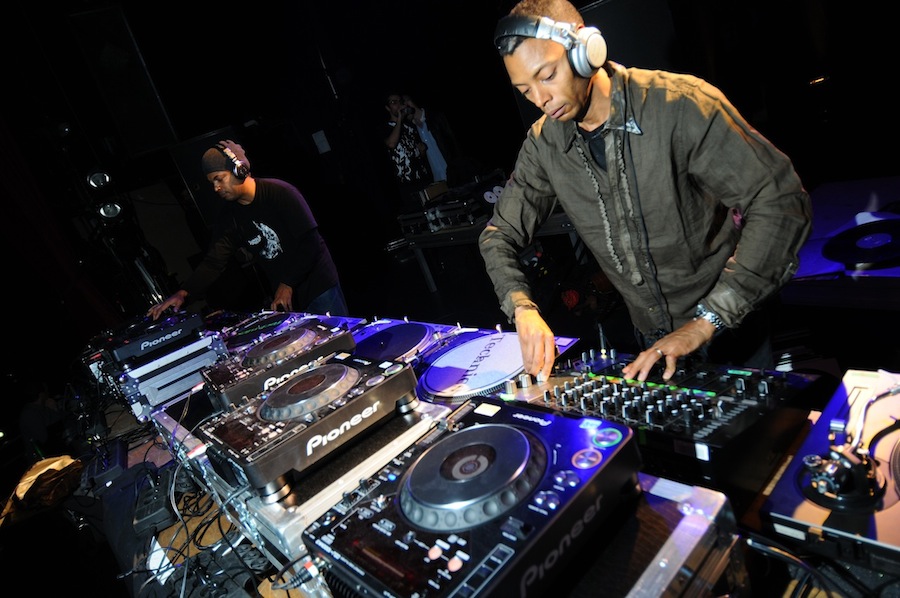 Perhaps the most brilliant electronic music DJ and producer on this planet, Jeff Mills is recognized as the face and representative figure of Detroit Techno. Beyond the clubs and warehouses, he has displayed his musical passion through various art forms most notably his exhibitions tying technology, art, and music as one. Jeff Mills is the godfather of Techno and is a major influence on where the genre has evolved over the last three decades. History often tells you a lot about the present, be a true student of the genre and treat yourself to a Jeff Mills’ set. You won’t be disappointed!

Catch Jeff Mills at his special presentation of Time Tunnel

There is no better representation of West Coast Techno than the Droid Behavior collective lead by Drumcell, Truncate, and Raíz. From their humble beginnings in Los Angeles to their current status as globe-trotting techno icons, things just keeps building up and up. Their Interface Series in 2013 and 2014 at ADE hit max capacity, selling out before doors opened further proving their high demand on European turf.  They serve as concrete proof that genuine hard work towards your passion can take you to the next level regardless of how rough the journey may be.

Together, they have molded and shaped the Los Angeles techno scene while accomplishing individual success along the way. Though they won’t be hosting Interface at ADE this year, they will be accompanied by a solid group of talent that will leave you craving  more when the sun comes up. 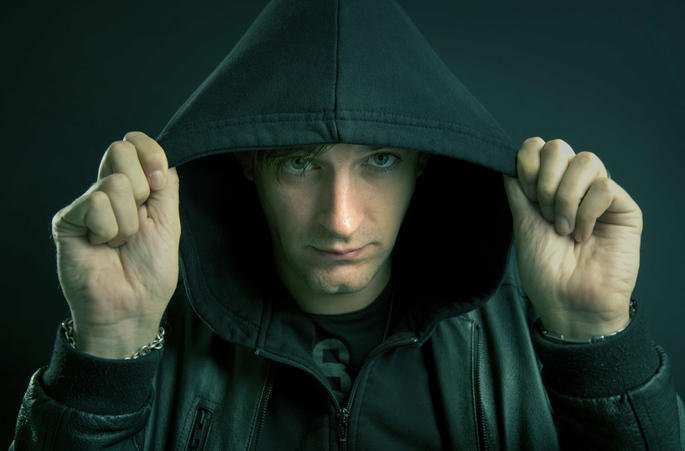 Joel Mull’s passion for all things music is undeniable and is best exemplified when he is delivering relentless beats on the decks. A career spanning 20 years, the Swedish Techno guru has seen and done it all. His humble approach and sincere demeanor towards everyone he’s crossed path with has earned him the love and respect from fans and industry peers around the world.

Joel Mull’s focus and ability to structure the perfect mood to the crowd is amongst the best in the business – it’s no wonder Alan Fitzpatrick deemed Joel as his favorite DJ, period. In the studio, he has released on some of the most respected labels such as Drumcode, Truesoul, Cocoon, Saved, Last Night on Earth, Mood and his very own Parabel Music which is on its second release, but already gaining heavy traction and support from around the world. Get your dose of passion for the music with Joel at ADE 2015. 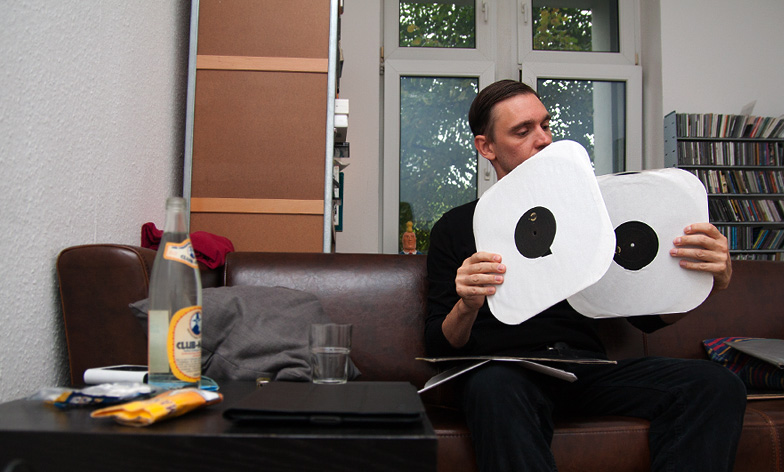 Possibly one of the most under-rated artist on this list, the Brussels born & Berlin based DJ/producer has been crafting his skills since the early 90’s. Peter Van Hoesen is a man with multiple musical talents – His straight-up dance floor jackin’ techno and advanced abstract electronica has earned him main slots at the annual Labyrinth festival in 2014 and 2015 which is set to take place at the breathtaking landscape of Neaba Greenland in Niigata, Japan, a feat not too many artists can claim. Peter’s music has been showcased on his own labels Time To Express and Foton as well as through Exone, Ostgut Ton, Komisch, Curle, Meakusma and more. Expand your musical curiosity and horizons at ADE this year and take a journey with this rare Techno gem. 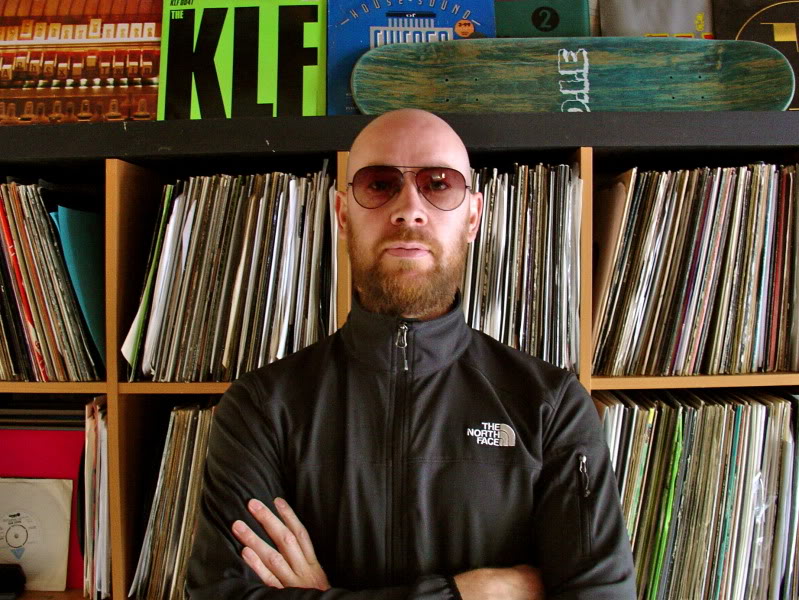 We simply couldn’t end this list without a punch to the face, and that’s exactly what this Techno Viking does night in and night out with a no B.S. approach to techno that will make you think twice before stepping close to that speaker. We mean this in the best of ways, of course. With roots stemming from Chicago and Acid House in the late 80’s, those influences give his sound a unique blend of funky synths and menacing beats. If you’re looking to uplift your spirits and give 110% to the Techno Gods, then Mark Broom is your calling.