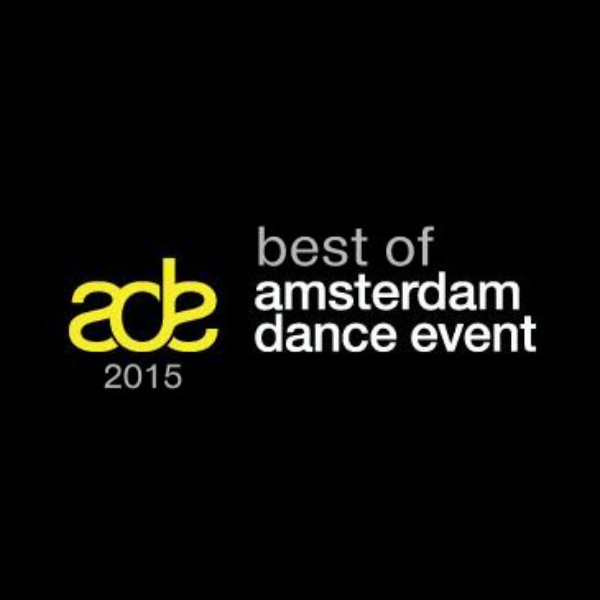 No matter how hard you may try or how much you would want to, it’d be impossible catch all your favorite tech house artists within five days at ADE 2015. With over 2,000 artists from around the world playing at more than 450 events in the city, you’d be scrambling around the streets of Amsterdam like a chicken without it’s head trying to cross DJ’s off your list.

With so many options at ADE, it’s undeniable that it can be an overwhelming task trying to pick your must see artists. That’s where we come in. We’ve prepared a list of must see tech house acts for your ADE experience. Being that the sub genre’s of music are never ending and the sub genre tech house within itself can be divided into a billion other sub-sub genres, we’ve chosen six artists that broadly cover the whole spectrum of everything that we love about the techno-house infused goodness.

South America is no stranger to breeding some of the best talent in electronic music. Barem, or Mauricio Barembuem, is one of those artists. Barem’s productions range from very simple minimalism to full blown tech house landscapes. To further express himself as an artist, he’s launched a new label, Fun Records, with Alexis Cabrera, and puts a unique touch on his tech house interpretations. Barem will be playing ADE this year along with a handful of other amazing including another house/tech-house favorite Matthias Tanzmann.

Catch Barem at  WesterUnie at ADE 2015

One of the most interesting things about dance music culture is that it’s international reach goes through every crevice of our little planet, covering all different sounds from different cultures and nationalities. Metodi Hristov, from the cultural melting pot of Bulgaria, takes with him the influence and rich tradition of rhythm that derives from the very roots of where he’s from. His music and live sets carry an ethnic tone with natural hints of heavy hitting energetic tech house.

This artist does not really need much of an introduction. Loco Dice, born Yassine Ben Achour, is one of the most famous modern day tech house DJ’s in the world. He recently made electronic dance music headlines earlier this year after playing a 24 hour set at Space Miami on New Years Eve and Day. He is sure to provide the heavy hitting, groovy, percussion driven dance music you crave at the peak of the night. Your shoes might need new soles after leaving the dance floor from a Loco Dice set.

It’s nice to see an artist who can play a good set across the board of all genres. That is exactly what Coyu does. Whether you are listening to his releases on his famous label, Suara, or jamming to one his sets his live sets, you’ll notice that you’ll get that a hint of groovy tech, industrial sounding techno, to the classic sounding house music from his playlist. Even with a split from Sankeys, this Spaniard continues to follow his vision for a better musical community. 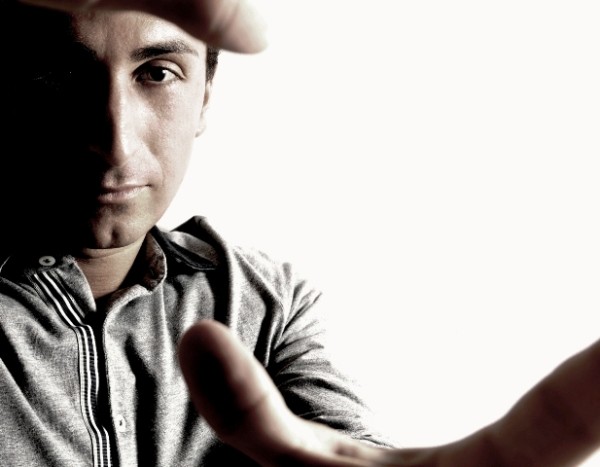 Leonardo Gonnelli is world renowned for his distinct and immaculately crafted music. He has releases on infamous labels such as Dirtybird, Bla Bla Bla, and 100% Pure, making him a stand out choice for tech house artists to see at ADE 2015. One thing that resonates within anything Leonardo touches is pure rhythmic perfection, rich and high definition textures, and that overall sound that defines a good artist from a legendary one. 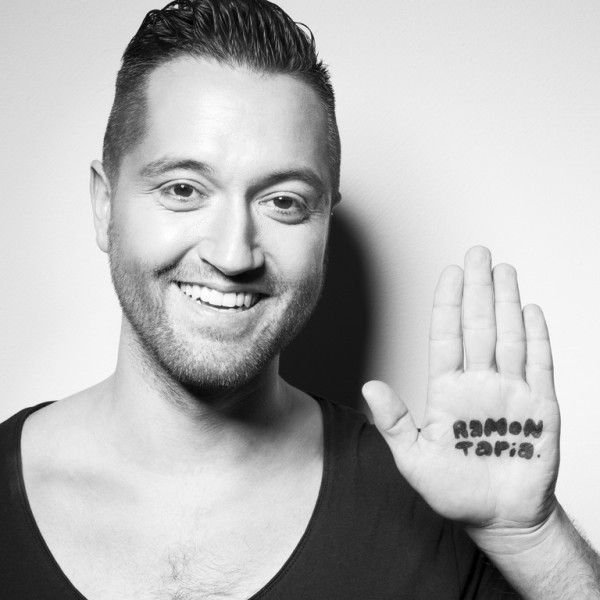 We will cap off our list here with club favorite Ramon Tapia. His playlist and recordings are just simply everything you’d want on a good night out. Coming from a musical background, it’s no wonder that Ramon, as an undertaker to his fathers love for music,  is an accomplished musician. He releases on labels such as Snatch Records Say What?, and Soma, and has a keen sense for playing the ideal grooves to the dance floor.