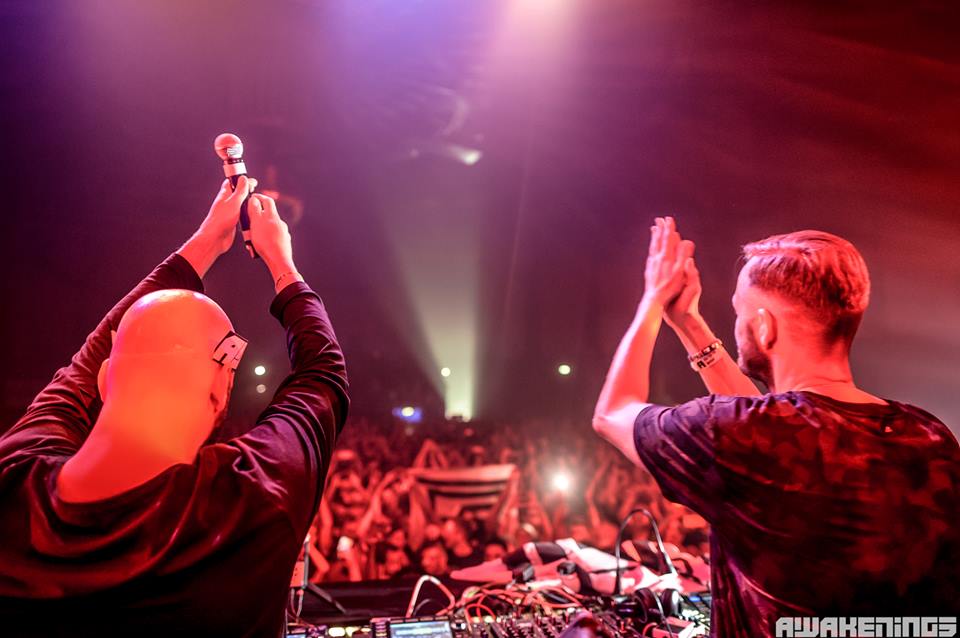 Presented as a collaboration between Adam Beyer and Awakenings, the first Drumcode Festival is set to take place in Amsterdam on August 18th, 2018.

What began as a humble record label 21 years ago, Drumcode is now inarguably the biggest techno label in the world. A machine that has revolutionized what it really means to be a record label in today’s world, Drumcode is now a brand that can also call itself promoters, an apparel company and a fully-fledged radio radio show with close to 16 million people tuning in weekly. 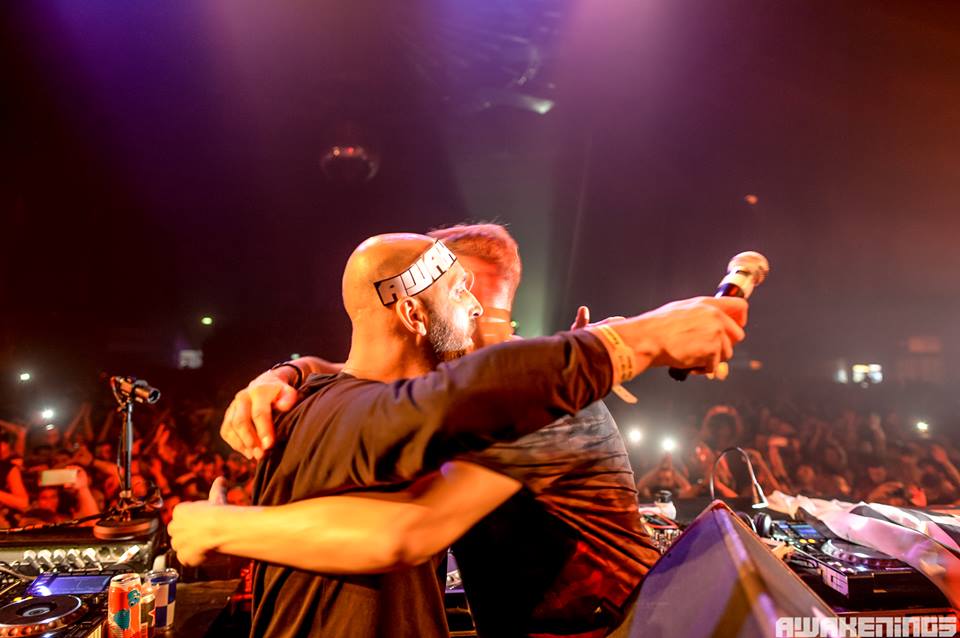 The Drumcode Festival will take place at the well-known NDSM venue in Amsterdam North, a former shipyard located on the banks of the River IJ, and will see the imprint work together with Awakenings once more to bring about the next vision of their long and fruitful journey together. The relationship between the two iconic brands is easy for everyone to see, and evidenced by the sheer numbers that see Beyer, Drumcode and Awakenings more connected than ever: “Beyer has played more Awakenings events than any other artist, with a history stretching back to the late 90s and over 75 shows for the legendary Dutch event production company. Throughout 2017 alone, he played five Awakenings events in total, including two sets each at Awakenings 20th anniversary event at the Gashouder in April and Awakenings Festival in June.”

It thus comes as no surprise to see two of the strongest brands in techno unite once more for this new and exciting project.

More info on the first ever Drumcode Festival will be released soon.