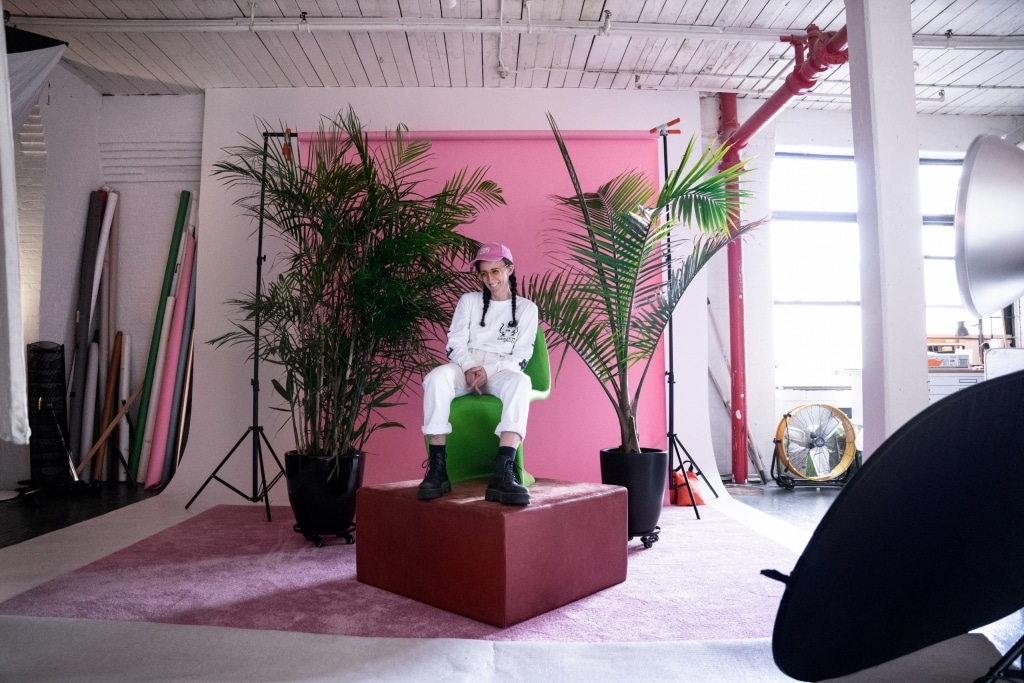 The United States is going through a reckoning. The opioid crisis, the so-called “silent pandemic,” is claiming more and more victims every day due to accidental overdoses. Unfortunately, a rise in fentanyl-laced substances seems to be the culprit. Fentanyl, which was historically found in heroin batches, is seeping into the supply of other party drugs. Consumers of these drugs are not accustomed to the potent effects of opioids and any slight amount of fentanyl in their supply can be lethal.  Given the dance music community’s long, storied association with drugs, you have to ask the question: what more can we be doing to keep our community safe? 6AM caught up with Lauren Flax to chat about their initiative Last Night a Deejay Saved My Life, their new music, and more.

According to data from the National Institute on Drug Abuse, drug overdose deaths involving any opioid nearly doubled in the past decade.

The amount of overdose deaths attributed to cocaine has tripled in the past decade, correlating with the rise of fentanyl in the cocaine supply.

Read Next: Preparing For Another Roaring 20s? Nightlife, Drugs, and Safe Partying

The Brooklyn-based artist has been working on expanding the local harm reduction training series called Last Night a Deejay Saved My Life nationally. Last Night a Deejay Saved My Life is a joint venture between Flax, nurse Danielle Pickering from the LGBTQ health provider Callen-Lorde, and Dr. Julius Johnson from the National Black Nurses Association which provides trained medical practitioners to teach the dance music community at large how to respond in the event of an opioid overdose by administrating Naloxone (Narcan), a medication that is used to block the fatal effects of opioids such as fentanyl and heroin. Flax embodies the sentiment of “think globally, act locally.” Not only does Flax bring fresh perspectives to the dance music scene with their eclectic DJ sets and productions, but also in being a leader at the forefront of keeping the dance music community safe.

Hi Lauren, thanks for sitting down with 6AM. How are you doing? What have you been up to lately?

Life seems to be happening as I’m starting to travel and gig again. It’s a process of building up stamina, but I’m grateful to be working after the last year and a half. We have also moved studio so the last month or so has been all about wiring things up and pulling my hair out haha.

You recently performed at our first-ever RE/FORM event recently hot off the release of your latest project, the Out of Reality EP. What do these recent accomplishments mean to you?

The feedback I’ve been receiving on my record has been so lovely. I’m not one to sit in that moment too much, but I am pleasantly surprised to be honest. It was a completely different sound for me so to have it so well-received gives me a little bit more confidence to keep pushing my own personal boundaries. It was also pretty incredible to share the stage with some of my favorite producers at Reform; Josh Wink, Truncate, Hyperactive, Annika Wolfe. It was such a special line-up to be a part of. 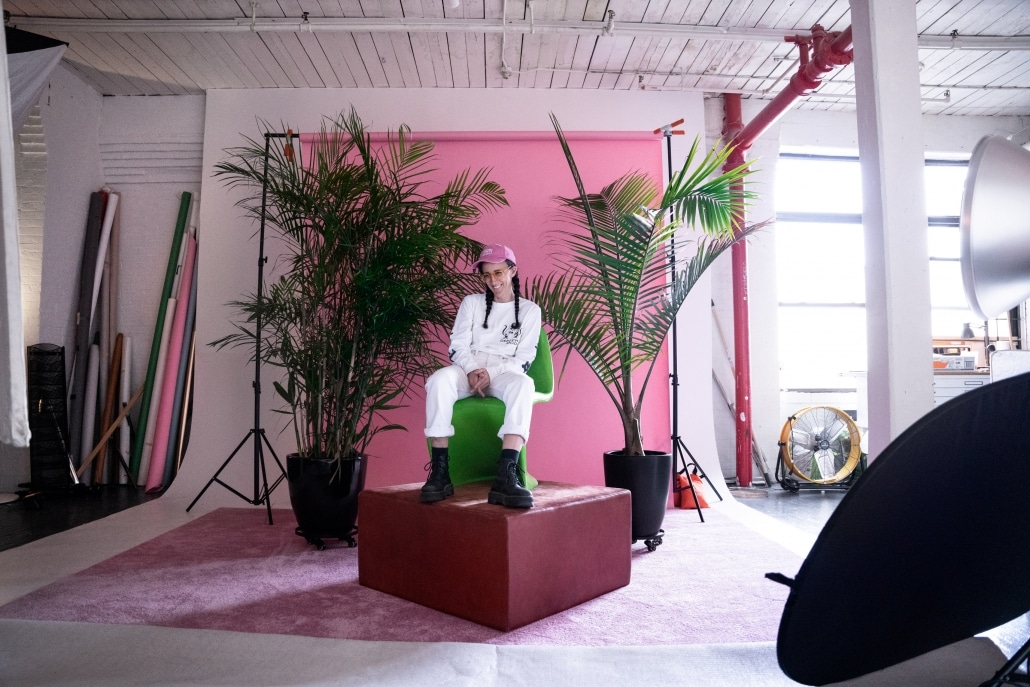 For any readers who still may be unfamiliar with your music, how would you describe your style of music/sound?

As a DJ, I am quintessential mid-west and all things jackin’. House, techno and electro are all in the same family to me, especially if it comes from Detroit, Chicago or any of our neighbors. I definitely represent those midwest sounds to the best of my ability. As for my production, I hope people by now can just expect the unexpected.

“It became clear to me in 2019 that we needed to start fighting the opioid crisis on a local level. I think if we can grow this collective to many cities and countries but keep the mentality of fighting this locally, we can make real global change.“

Lauren Flax on acting locally to fight the opioid crisis while thinking globally.

I would like to create a global network for those looking for access to Harm Reduction resources. It’s my goal to focus locally so that we can make a real global change to fight the opioid crisis to help people rave safely no matter where they are. Access is key.

With the recent uptick in fentanyl-laced drugs causing overdoses, while we aren’t encouraging drug consumption, it’s a reality of our scene.

For those who choose to partake, what are some immediate steps anyone can take to reduce their risk of an unintentional overdose?

Most often, people die of an overdose by ingesting drugs they didn’t intend to take. Fentanyl is the leading cause of overdose deaths, so I try to encourage people to use fentanyl test strips before ingesting their drugs. It’s not totally fail-safe, however, fentanyl can be hiding out in a different area of the drugs bag, so it’s also important for people to have naloxone, also known as Narcan, in the event that someone does overdose.

I would like to see naloxone in every medicine cabinet. It should be more normalized to consider how often these overdose deaths are occurring nowadays. This is why we do these meet-up, to train and provide naloxone to anyone that attends for free. They also will have access to naloxone for free for the rest of their lives just by attending the one training. Being that it costs $140 to purchase, this is essential to getting this life-saving drug in as many hands as possible.

For other artists or industry professionals who want to create safe spaces for opioid harm reduction, what is your advice to them?

Artists can request that clubs provide workers focused on the club goers’ safety, venues may already have them there, wearing a particular color armband or an identifiable light so they are easily found in a dark setting. These are the people you would find in the event that someone is harassing you or if someone is in trouble from drug or alcohol use, they need to be safe and not intimidating, which security sometimes is.

The dancefloor is therapy for everyone, whether you know it or not. Music is the medicine so when your journey steps away from drug use, you still have access to the most important element. Music.

Pick up my new 12” split I did with Posthuman. The Bandcamp sold out within 24 hours but online distributors will have them to ship globally very soon. Also, be on the lookout for my EP coming on Super Rhythm Trax.