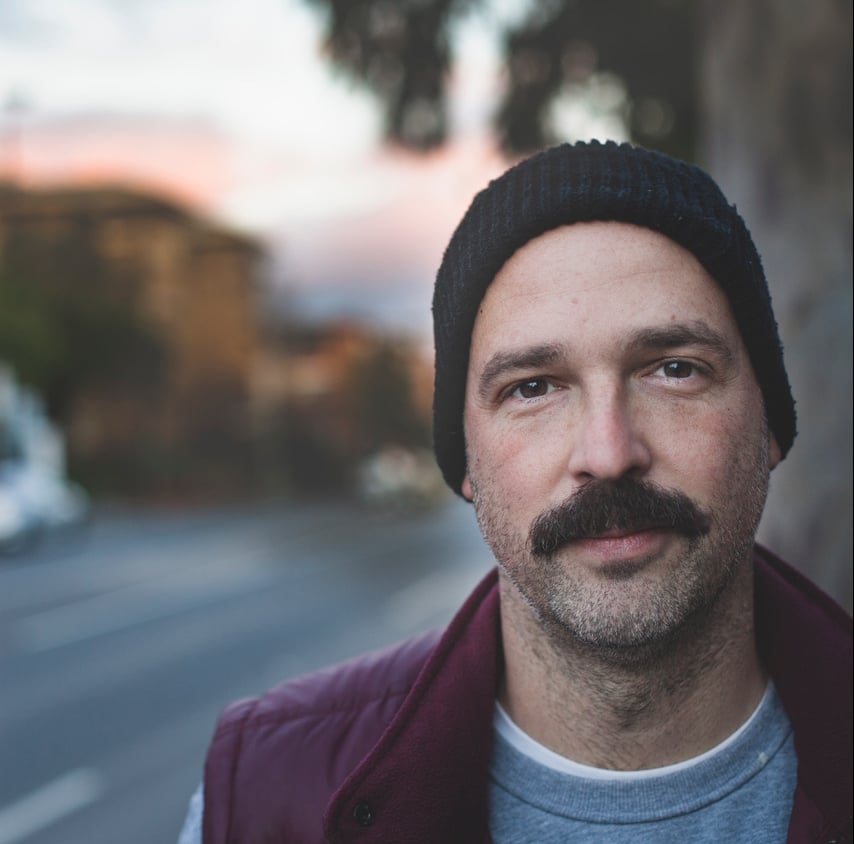 The right track at the right time, anywhere or surely anytime- that is Acid Safari. This Spanish born, Australian DJ has been one of the not so well kept secrets in the world renowned Melbourne scene for many years.

Acid Safari has literally played in the most high caliber events in Australia, across a wide range of styles. His credentials include being a resident at Revolver Upstairs (AU) for over 10 years, where his sets are worshipped by both general punters and industry heads, Piknic Electronik Melbourne (AU), Rainbow Serpent Festival, and S.A.S.H. (Sydney). Resident at the now defunct “The after-hours at Survivor” (Club of Legends), he has also played B2B2B sets with two of the most versatile DJs in Melbourne: Mike Callander and Andee Frost. Trough X, Melbourne Music Week, Subsonic Music Festival, resident at the legendary Honkytonks, Babylon Festival, Earthcore Festival- You name it, if it was in Australia he has probably played at it.

The musical journey of Acid Safari has made him support a wide variety of acts after the likes of Richie Hawtin, Radio Slave, Francois K, Paul Kalkbrenner, both Roman Poncet and Traumer. He performs at some of the toughest techno parties in Melbourne and resides at some of the best clubs in the world for years, performs for ultra-long sets at his creation Long Play, and plays at outdoor festivals in front of thousands of people, or ambient sets to a few dozens. Acid Safari also runs a weekly radio show at Kiss FM Australia called Radio Bueno, plays pop and retro sets at The Espy (one of the best rock venues in Australia) and on the same weekend plays techno at illegal raves in abandoned factories.

If that wasn’t enough, as one of the heads behind Stable Music, he is part of the team that brings you that amazing merchandise: ‘Fucking Techno’. He has been the booker for the first three seasons of Piknic Electronic Melbourne has produced Kubik Melbourne and has branded and developed events like Where?house, Capacity.

His track “Eighth Of August” pulses with heavy kicks accompanied by classic analog drum percussions. Just like the drum beats, heavy synth stabs run throughout the track to create an old school groove that will be sure to get you dancing.