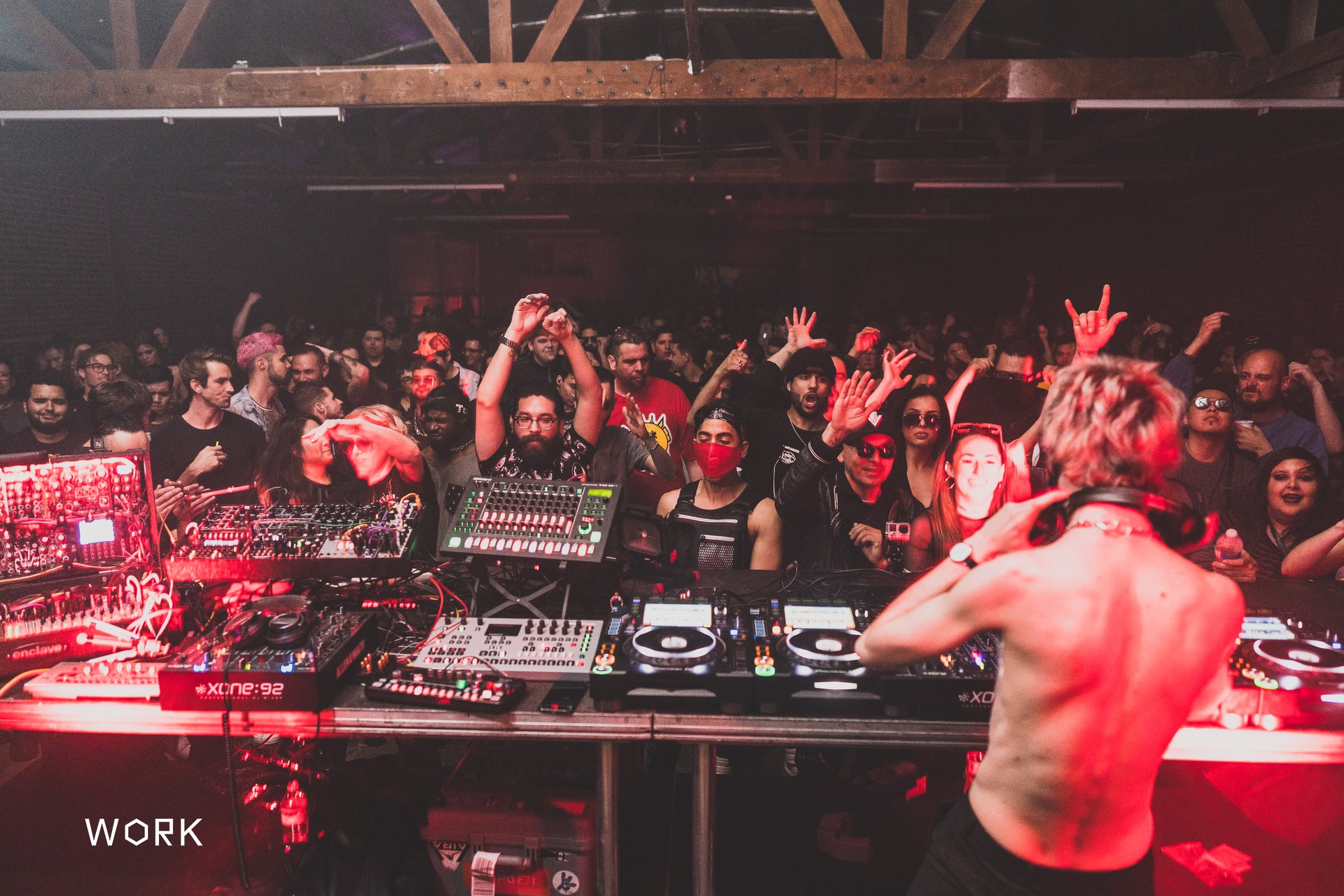 While anyone who has spent time at one of our techno warehouse parties, Movement Detroit or Berghain may disagree, a recent study has concluded that techno is the genre least effective in reducing anxiety.

The sample size for the study consisted of 1540 volunteers aged between 18 and 65, all of whom were played a diverse range of music to test which of them would be most effective in reducing anxiety. According to the study, techno, dubstep and ’70s rock ‘n’ roll anthems were the top three genres that registered an increase in blood pressure on those participating in the study.

We don’t know what kind of techno was played to the participants: Dax J, I Hate Models and VTSS, or the deeper, hypnotic sounds of Joachim Spieth, Hydrangea and Claudio PRC? We feel that could certainly be a deciding factor here, for we know how wide the techno spectrum can be.

Reduce your anxiety with our Global Vibe Radio techno mixes:

Interestingly enough the genres reported having a higher chance of decreasing the volunteer’s blood pressure were ’80s and ’00s pop and heavy metal classics.

Techno, dubstep and classical chillout were the top three genres responsible for increasing heart rates among the study participants.

The studies were conducted by fitting heart rate and blood pressure monitors to the volunteers and then playing them genre-specific Spotify playlists.

Reduce your anxiety with our Los Angeles Techno mixes:

Doctor Ömer Avlanmış was brought in to review the study from the Vera Clinic study:

“Medically they make a lot of sense,” Avlanmış said. “80’s pop hits could have positive nostalgia attached to them for many people, and their upbeat, party-like sounds can induce the release of endorphins and serotonin in the brain, both increasing feelings of happiness and calm. In terms of heavy metal, I’d observe that angry music can help listeners process their feelings and as a result lead to greater well-being.”