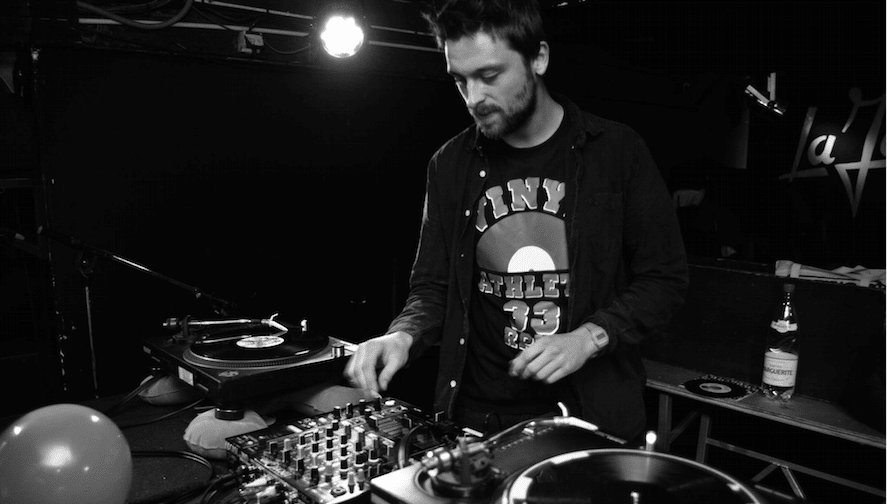 Yesterday we reported on the “hot” subject (pun intended) that had the internet in a bit of a frenzy: Jeremy Underground’s performance for Abstrakt in Edinburgh, Scotland, had been canceled following an agent-promoter fall-out over seemingly ridiculous hotel requirements. The entire thing got out of control quick, first with the agent physically threatening the promoter and then with internet trolls threatening Jeremy Underground on social media after the story, which you can read here, broke.

Since, Abstrakt and Jeremy Underground have talked and found peace, and the agency concerned also apologized to the promoter. The solution that they have reached pleases everyone and gets money donated to charity in the process, which seems like a win-win all around.

Read the full statement below and let this be a lesson for all concerned, especially agents, on how to work better together for the purpose of growing and nurturing the underground house and techno scene both locally and world over.