A Woman Suffering With Tinnitus Decides Death Is The Final Option 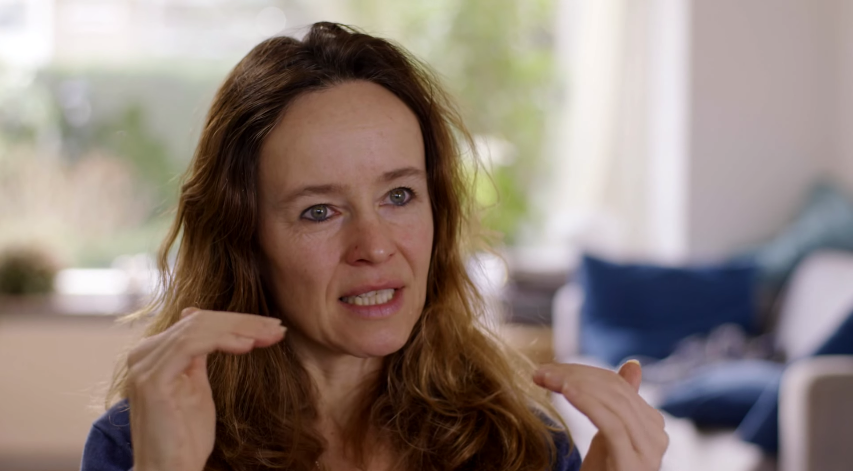 A Woman Suffering With Tinnitus Decides Death Is The Final Option

Those who listen to music, and electronic music in particular, are often in prolonged and direct contact with loud sounds. Whether it’s during long festival weekends, a night out at the club or early hours of the morning spent at a warehouse party featuring a top-notch booming sound system, ravers, clubbers and festival-goers alike are all constantly being subjected to loud music that can be damaging to the ear.

We’ve all heard of tinnitus, the characteristic ringing or buzzing in the ears that can often develop if one’s ears are subjected to loud noise. Recently, the awareness for the use of ear plugs has increased dramatically, and a quick glance at any given festival crowd will demonstrate that. Use of ear protection is on the rise, as more and more music listeners gain the understanding that continued exposure to loud music can lead to ear damage including permanent partial or full hearing loss and tinnitus.

But how bad can tinnitus really get? Below is the poignant real story of Gaby Olthuis, a woman who suffered from the condition 24/7, describing it as, “like a train screeching or someone scratching their nails on a chalk board”. In the 2015 documentary, she describes the non-stop pain and suffering she has lived with every second of the past 13 years, and why it has brought her to want to terminate her life. To end her insurmountable suffering, she was given a lethal potion to drink by clinic doctor at her home. The documentary was filmed a few weeks before her self-chosen death.

Full disclosure, I do work for a brand of hi-fidelity ear plugs that mostly caters to the electronic music industry, but I was also an avid user of ear plugs and vocal about their importance long before I began working with the brand. Any time I talk to anyone about ear plugs I stress that while there are many ear plug companies on the market, the first and key thing is to wear ear plugs regardless of your brand of choice. While custom ear plugs are of course the best choice for anyone, I also recommend that everyone carry a cheaper pair with them on their keys just in case.

I often organize and do free ear plug giveaways at festivals and shows, and am always surprised to see people refuse free hi-fidelity quality ear plugs, choosing instead to expose their ears to the continuous risk posed by extremely loud music. They often think ear plugs look silly or that they diminish the hearing experience, whereas hi-fidelity and custom ear protection are specifically designed to enhance it by reducing sound while eliminating unnecessary highs and lows for a filtered and crisp result.

Gaby’s story is real. Hearing loss is real, and we’ve seen it happen to a multitude of touring DJs including Marco Carola, Larry Heard, Jody Wisternoff, Ean Golden, Lil Louis, . Although some think it’s somewhat of a myth, tinnitus is real too, and it’s time that all generations of electronic music listeners realize that and begin to take the proper precautions to ensure their ears are protected. Imagine a world without music, a world where you’re unable to hear the voice of your loved ones, or a life constantly plagued by unbearable ringing and train screeching noises. All it takes to prevent it is a pair of ear plugs.