A Recap of DGTL Festival at Amsterdam Dance Event 2018 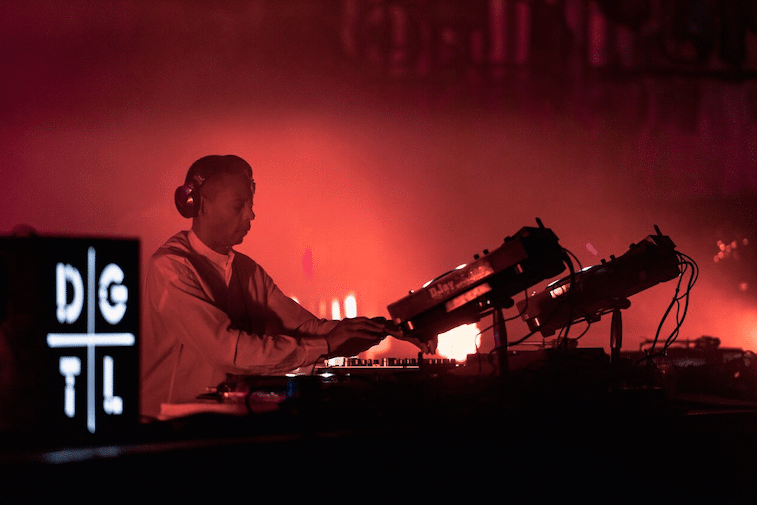 A Recap of DGTL Festival at Amsterdam Dance Event 2018

Located in Northern Amsterdam, NDSM Docklands was a quick ride into Amsterdam’s industrial area, a venue not too far from Shelter and located in a large space.

The Docklands is easily reachable via free ferry from Amsterdam Centraal, allowing people to arrive by foot and bycile also.

The Dutch built ships there in the 1980s and the empty buildings were then squatted. This made NDSM Docklands attractive to creative talents who have since built a plethora of bars, restaurants, and art in the area. This also makes it a home for great techno and house events, being that it is in an industrial area away from everything.

We arrived there soon after the party began and walked into a giant warehouse area that split into 2 directions. When we got there, Floorplan had just began playing their usual melodic and groovy set along with some gentle techno to warm things up. 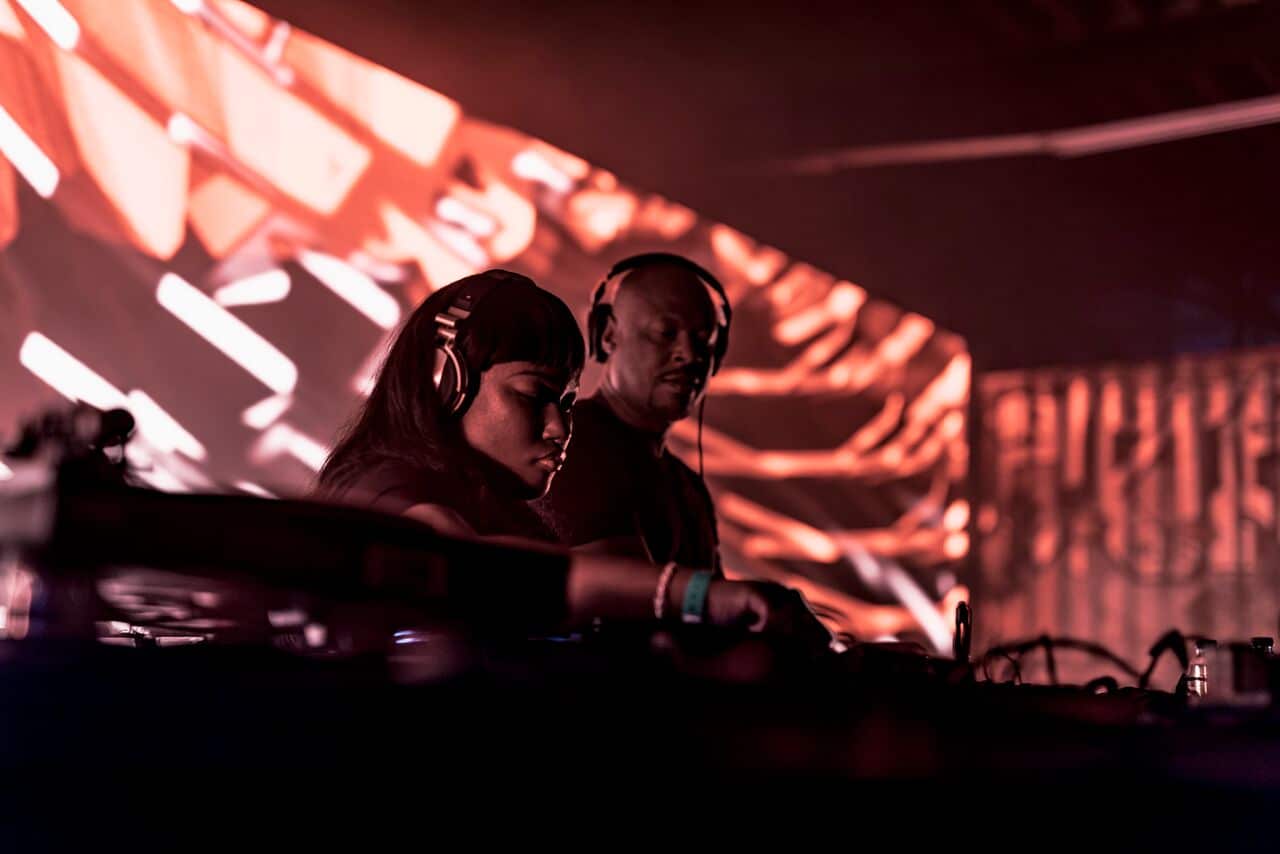 Nina Kraviz then followed with some minimal sounds combined with some a bit heavier, before The Wizard aka Jeff Mills closed the night off with his signature techno sounds. 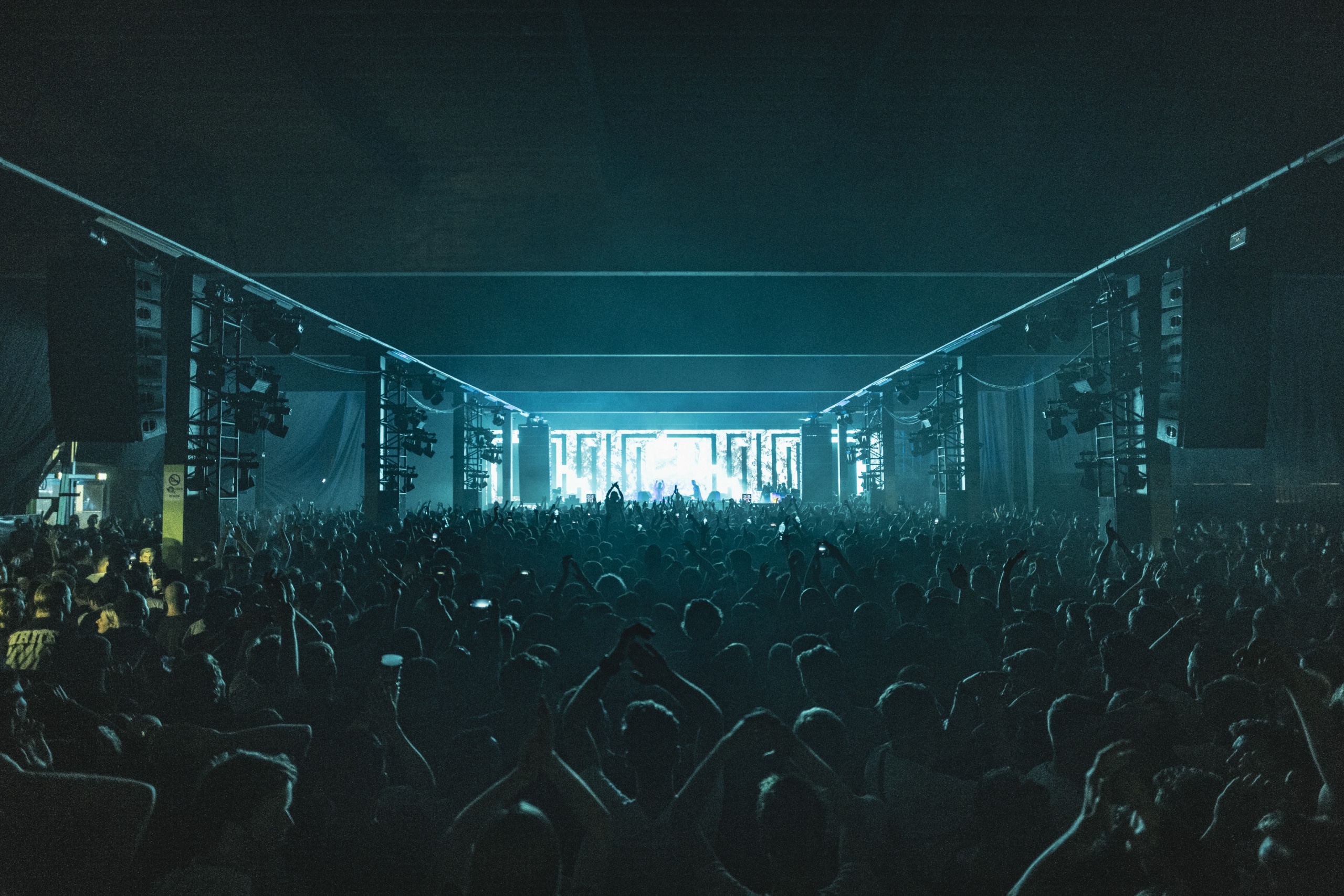 On Day 2, Jamie Jones’ Paradise took over the space, giving attendees a dose of warm tech house for the night. We arrived when Maya Jane Coles was on the decks as she played a bit harder techno than she normally does. Luuk van Dijk took to the other stage with some even heavier sounds that had the crowd erupting.

Dubfire then took to a live set playing an array of Sci-Tec atmospheric minimal sounds. It was then the turn of Jamie Jones to take over the decks while Darius Syrossian was bringing his set to a close in the other room and leaving way to Detlef & Latmun who played back-to-back. Detroit techno legend Derrick May was given the responsibility to close out the night while Richy Ahmed closed the other stage. 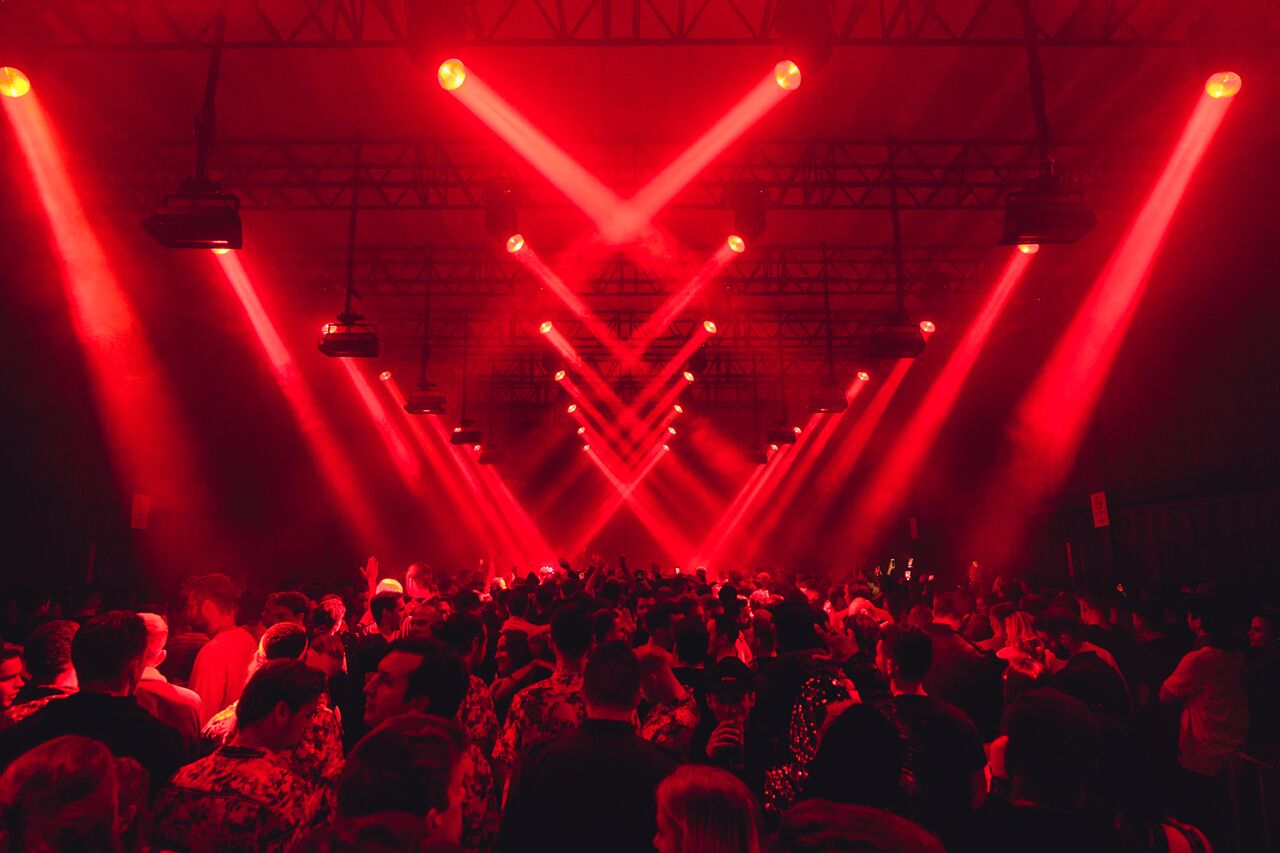 DGTL was surely filled with lots of energy and great sound and music. Everyone was dancing the entire night and into the early morning. When the party finally ended at 7am, many decided to keep going past that, filled with the energy that DGTL’s lineups provided over both days.

The location of the event, coupled with its varied lineups featuring Detroit techno greats, tech house staltwarts, lo-fi and deep house prowess was the perfect combination for a lineup that catered to people with varied taste.