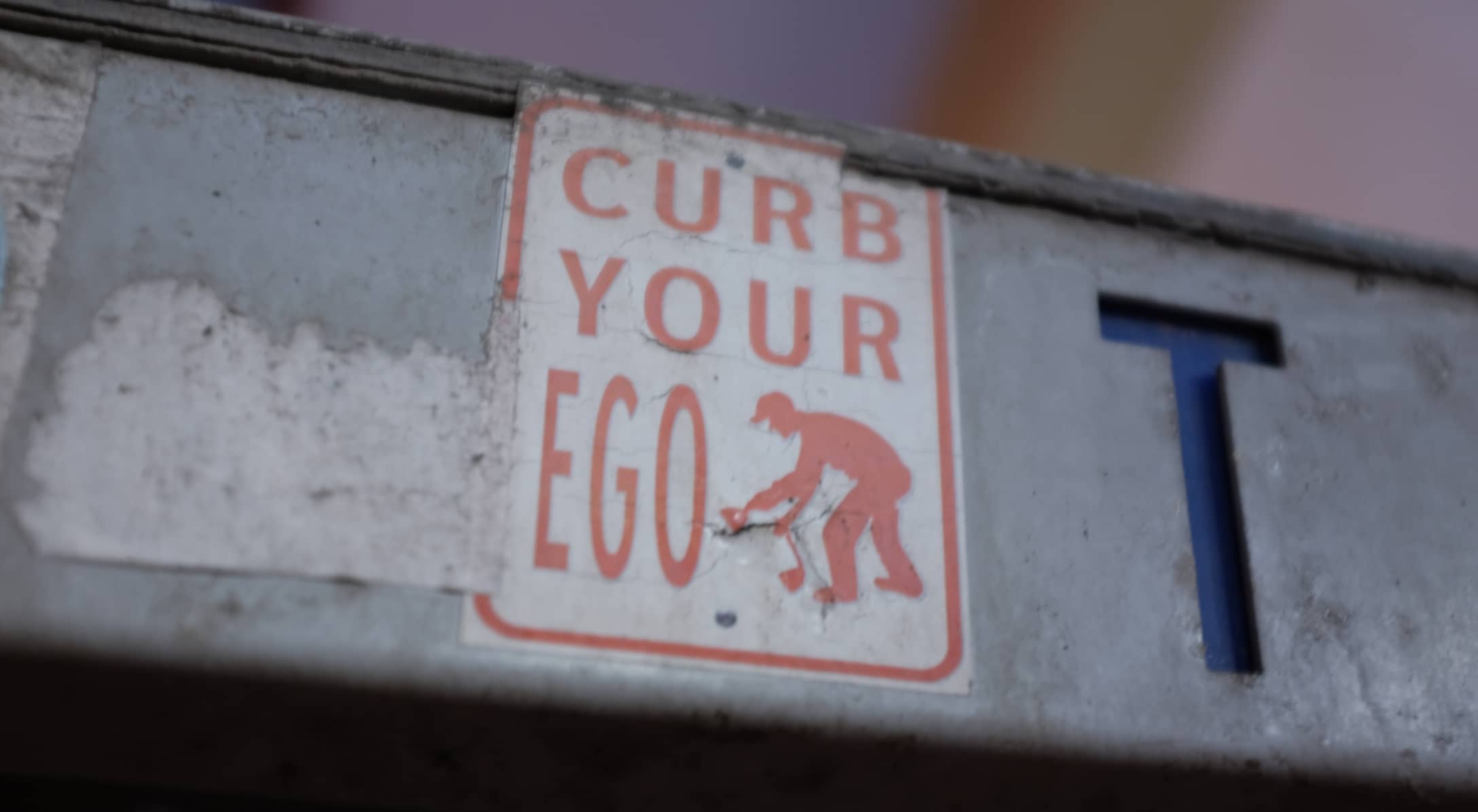 Be honest about your ego: how would you react, and what would you say if, after losing your best employee ever, they went on to continue to achieve great things with a competing company?

How do you react when you see another producer/DJ have more success than you?

Would you be salty or happy for them?

Would you allow your ego to take over, staying quiet or talking trash?

Or would you set ego aside, allowing your emotions to work to your advantage rather than to your disadvantage?

In his first season since leaving his role as the New England Patriot’s quarterback, Tom Brady led the Tampa Buccaneers to an emphatic Super Bowl win against the Kansas City Chiefs.

There is no doubt that the Patriots’ ownership, management, staff and fans felt a mixed bag of emotions as a result of this, but the Patriots decided to comment the event with a simple seven-word tweet, followed by a second tongue-in-cheek one: 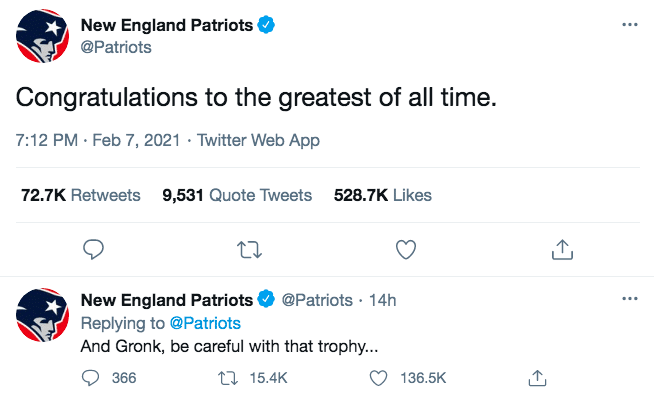 If you follow any kind of team sports and have allegiance to a team you will know how easy it can be for a team’s ownership and fanbase to vilify or hate a good player that leaves them for another team. The feeling of betrayal is great as it is, and it can worsen if that player wins with a new team.

No one knows why Brady decided to leave the Patriots, but the world now knows that the Patriots were able to control their emotions and channel them toward a positive message, despite how hard it must have been for them yesterday.

“Congratulations to the greatest of all time.”

That tweet was pure class, demonstrating how one should react in similar situations in life. Not only is it perfectly ok to be happy when others do well, even if it is without you or they’re now competitors, but it is healthy and demonstrates goodwill and true character.

Hating someone or being jealous of them because they’re happy and doing well is a waste of your energy, and if anything it’s a distraction to your own journey and the work you should be doing. And let’s be honest, it’s also simply a bad look… and PR, while being genuine of course, matters.

Brady is not likely to ever play for the Patriots again, but the gesture by New England’s ownership opens the door for his eventual possible return as a front office manager, coach or ambassador. Their tweet was not only the right thing to do but also a smart long-term play.

This is a great lesson for anyone, not just sport fans, employers or business owners.

If you’re a DJ or producer stop being salty if someone else achieves achieves “success” before you do. Instead, buckle down and work harder to improve and progress on your artistic journey.

If you’re an event promoter stop seeing other promoters as competitors that must fail. They’re part of the eco-system that is your local scene and their success can be a benefit to the growth of your scene, and thus the growth of your own events. Don’t forget how important collaborations can be and how much good they can do to your scene and to your respective event series.

Of course, this doesn’t take away the nature of competition and rivalry, but just as embodying sportsmanship qualities is a vital element of all sports, it is also important and right to adopt this kind of mindset in life when others achieve success without you, and even in spite of you.

Your Artist Journey starts with ArtistMap. Develop the mindset, discipline, and strategies on becoming a professional electronic music artist in today’s environment.