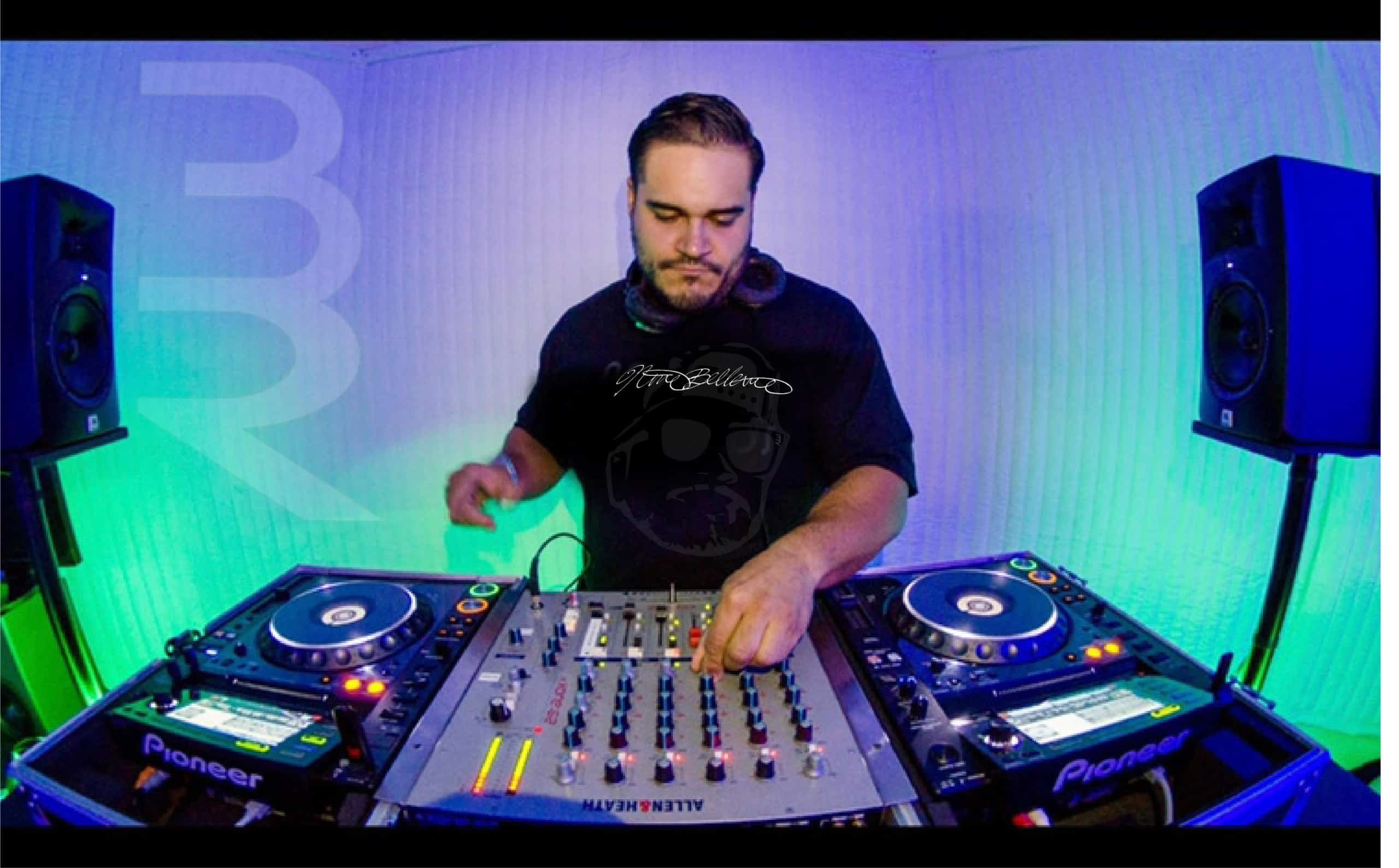 In early February of this year, PolyRhythm presented their remake of Sade’s “Cherish the day”, now they are back with a remake of Sade’s 1986 classic “Is it a crime” with Sheleah Monea showcasing a melodic rendition.

The producer-DJ duo, PolyRhythm (aka David Jonez and Val Carrique) started their musical journey at 14 years old around Latin culture where drums and rhythms were prevalent. Now, “Is it a crime” consists of what they still do best — adding style, flavor, and rhythmic grooves. Naturally, their varied musical influences naturally have led to their progression as music producers with countless releases over the years. Currently, they are now embarking upon a new adventure, their own signature label, PolyRhythm Music.

As for the track itself, the rendition incorporates afro-deep rhythms that captivate the listener into a feeling of passion, as though they are yearning for love. Nino Bellemo, the label owner of Bellemo Records, remixes the track and adds his unique touch of tech-house versatility and energy-infused groove tones.

For quite some time, Nino transitioned from his rattling Bass sound to more of a genre-defying House approach. His latest label release, “You Wanted it,” has been rising to the top as one of the best House tracks of the year with worldwide support of industry titans, which charted #8 in Top 100 TechHouse Charts. Nino is poised to create his own path in the scene with a universal ability to blur the lines of genre. As a performer, he radiates an unparalleled aura that captivates any crowd from the moment he touches the stage. With the mind of a visionary, Nino is ready to rock the dance floor away with his eclectic sound.