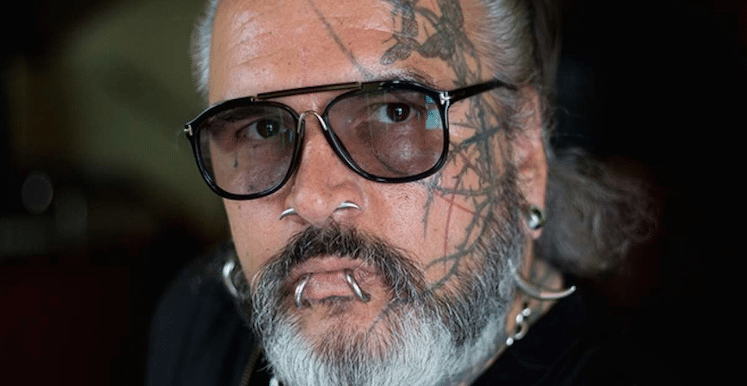 A film about some of Berlin’s notorious bouncers is coming out soon.

The movie, depicting real-life bouncers of Berlin’s nightlife, will tell the story of three famed doormen of Germany’s capital city, including the most recognized face and name of them all: Sven Marquardt of Berghain.

The other two bouncers starring in the film titled Berlin Bouncers include Smiley Baldwin, another employee of Berghain, and Frank  Künster who worked at Delicious Doughnuts and King Size.

The film is due to be screened on February 10th, 11th and 16th at the Berlinale, documenting each of the doorman’s career path into nightlife dating back to the ’80s and passing through the years that have taken us to present day.

A wider release of the film is expected for April of 2019.

Berghain’s notorious strict door police has become the source of too many memes to mention, board games, virtual interactive games and plenty of article features.