A Look Into the Modular Creative Process With Charlie Thorstenson 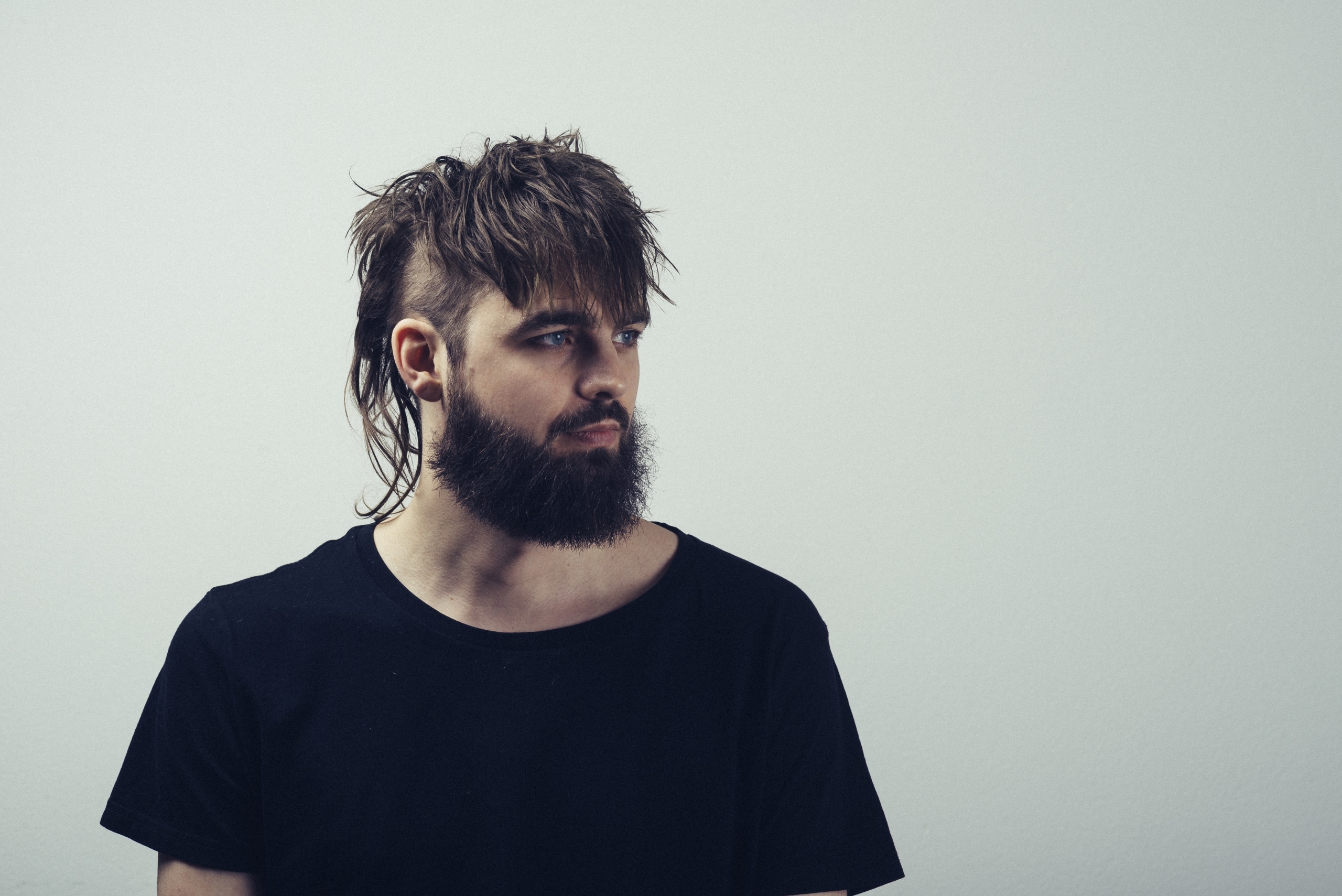 A Look Into the Modular Creative Process With Charlie Thorstenson

Charlie Thorstenson is a creative soul from Malmö, Sweden. His sound can be described as warm and grainy acid soundscapes combined with a deep techno foundation. The fascination for finding unusual details and rhythms in long and unstable effect lines is a big part of Charlie’s signature sound. “Imperfection makes perfection” are the leading words in his creative process. He talks about his upcoming album on Carl Cox‘s and Christopher Coe’s Awesome Soundwave label and why it’s important to push boundaries as an artist. Listen to his single “Stream” off of his upcoming album.

Hi Charlie, thanks for taking time to chat with 6AM. How are you feeling with the world opening its doors back up including events and festivals?

Hi, well thank you for having me! I’m finally feeling hopeful after a long period of just keeping on. We’ve been okay here in Sweden, so I guess I can’t really complain. No strict lockdowns or so, but the cultural life has more or less been dead around here.

There has been one club event since the pandemic started. The local club Inkonst hosted a 12h rave. You were allowed to stay for one hour. Four people on the dance floor. Full sound and light. Behind the decks were local techno heroes Patrick Siech and Sandra Mosh. [It was a] very, very luxurious lineup! It was a surreal experience and a tiny glimpse of what was normal one and a half years ago.

One good thing, maybe the only one, with this period is that I’ve been quite productive. Being able to dive deep into new sounds without feeling stressed. I’ve actually started working on a new album. Still have some work to do, but it’s taking shape!

I can’t wait for clubs, festivals, galleries, the theater and everything else to open up! Think we all need some form of art to escape every day and stay sane.

Your live setup is impressive, what steps did you take to get it to what it is today?

Thank you, it’s getting there! To be honest I must have had at least 1000 different live setups, or “versions” of it. I used to base my live performances around Ableton Live, which was great with all the possibilities. I guess there’s something wrong with either my computer and/or my audio interface, so occasionally some clicks and pops appear (which is unacceptable in a live situation). These things drive me crazy and ruin my flow totally, and I haven’t found a solution to this yet… So I decided to ditch the computer for my live performances.

My live setup now consists of the Analog Rytm and the Avalon as the main foundation. The Octatrack is responsible for sequencing the Syncussion as well as playing recordings that I cannot reproduce live (I’m too lazy to bring the H3000 and Orville with me). The OP-1 also has a place in the setup. Sometimes it plays pads, sometimes percussive sounds. Then everything is glued and slightly distorted through the Oto Boum.

…But I have started to glance at 1010music’s Blue- and Blackbox. Maybe they will take the Octatracks place in the future…

The label you’re debuting on is a highly sought-after label for live performers, was making the album for the record label deliberate, or did you make the album with fewer expectations?

I made the album with this label in mind actually, but I didn’t dare to think that they would like it! Many labels want to have a say in the productions and they pick “only the best tracks” and put them together as an EP. I’m not sure it should be called an EP in that case, but rather “a collection of random tracks.” I’ve been really frustrated with this approach but I’ve also gotten used to it.

It totally ruins the artistic aesthetic that the artist had in mind when creating [their] art. Okay, I make some kind of techno, but I also make art. All tracks cannot be “hits.” Some tracks have a different meaning and are made to push the boundaries of what we are used to hearing. Otherwise, everything will end up sounding the same.

Read: An inside look at VNTM’s Lab!

Techno is a state of mind, not “fashion.”As I’ve felt a need to create something more conceptual than what I’ve released so far, I started thinking of making an album. I decided not to let anyone hear the track, or ask for feedback during the creation process, as I wanted this album to be 100% true to myself. I really liked the process, as it gave room for something “more” than there’s room for on an EP.

So I was quite nervous when sending it to Christopher and Carl to hear their opinion. They were, after all, the first people to hear it. To my relief, and surprise I guess, they really liked it and were very positive about it. So thankful for that and also that they let me have my artistic freedom!

“Stream” is a track off the album, what prompted this to be the leading release?

“Stream” is probably the strongest track of the album. At least when it comes to energy! I also had some other tracks in mind for the first single, but after some help from the team, “Stream” was picked. I’m very happy with that choice. Since I’ve heard all the tracks a million times myself, I really value input like this. Thanks Christopher and Lina!

For your modular setup being as intricate as it is, you handle the sound with great care. How often do you practice with the setup?

When I decided to lose the computer from my live setup, I also changed workflow when producing. Now I only use Ableton Live for recording, EQ and some minor tweaks. 99% of all sounds come from my hardware and most FX come from my three lovely multi-effects. The world of Live and Production has started to merge together. So to answer the question: I don’t “practice,” but I practice all the time, if that makes sense! I jam the same way, whether I’m “playing live” or “producing.” The only big difference is that when I’m at home I have access to really great effect units and additional synths if I ever feel the need to change things up.

Is the set different for each performance, do you deviate from the previous set?

Yes, every time is different. The only “prepared” elements are some very specific textures or synth-lines that I can’t reproduce live. I use these samples as “a spice” that I sprinkle on top of everything else. Before, when using the computer, I had a lot more track-specific samples in my sets. I got bored with that approach as it never felt quie “live”. It was more moving from one track to another. I guess that’s called DJing?

Now I start every set with a blank canvas. Each machine is zeroed from the beginning and programmed along the way. This way, I lose the structure of thinking in terms of “songs”. Instead I think of the music as clouds of inspiration. When I find a groove I like, I play with it until I program a new pattern on one of the machines. Then the rest of the machines follow and a new “cloud” appears. Sometimes it is a white fluffy cloud. Sometimes it’s a very dark and vicious cloud, full of energy.

Read: In Interview with An On Bast: “I Create As I Speak”

Who are your inspirations, are there other modular artists who have made an impression on your sound?

I get inspiration for my music from almost anywhere. But soundwise I have to say that my fellow Swedes are to “blame”: Sebastian Mullaert and Andreas Tilliander (TM404). I’ve been listening to music from both Sebastian and Andreas for many many years now, and both have had a big impact on me, my sound and the way I think about “techno”. Their live sets are super inspiring!

Just a big “thank you” for having me! I wish you a super nice summer!