A Look Back at Rekids 2021 Releases 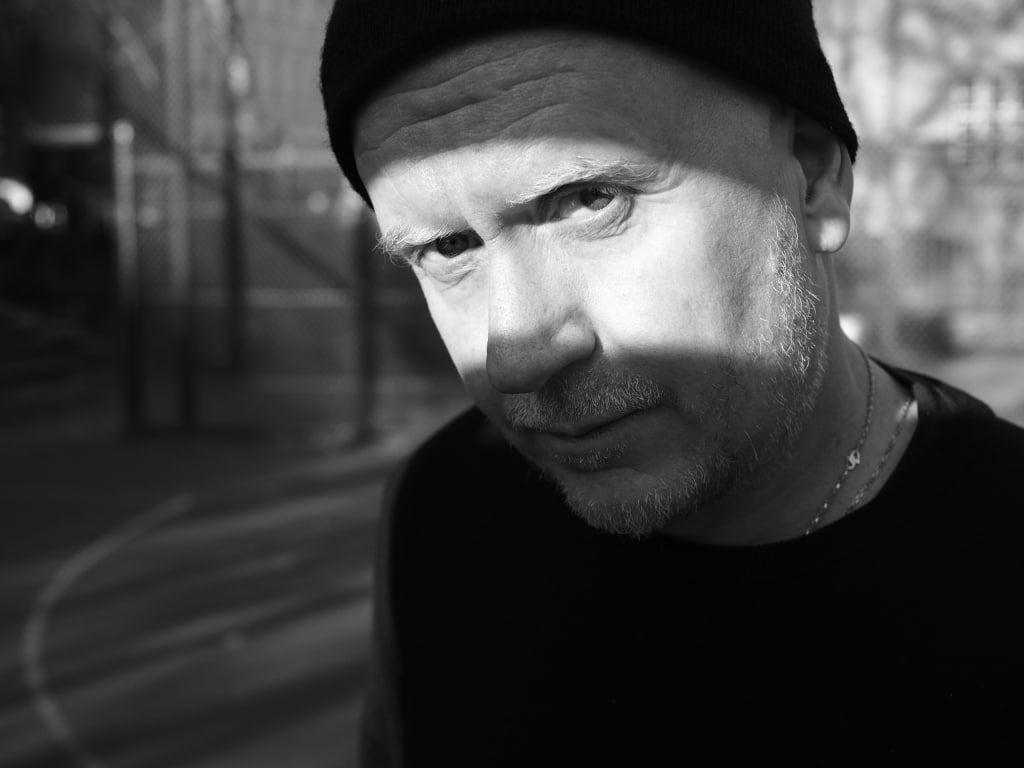 A Look Back at Rekids 2021 Releases

As the end of the year draws to a close, it’s time to round-up the best tracks of 2021. UK-based independent record label Rekids was founded in 2006 by Matt Edwards, AKA Radio Slave. The label’s eclectic catalogue features an abundance of original works and remixes by artists such as Nina Kraviz, Carl Craig, Kenny Larkin, and many others. In celebration of the coming new year, Radio Slave has chosen his top 12 Rekids tracks of 2021.

This is definitely one of my favourite productions from 2020. I produced a lot of music during the first lockdown and I’ll definitely be re-visiting the “Variations” project in 2022.

Timeless hypnotism from one of my favourite producers.

It’s been amazing to finally have a release from Alinka, and I really love the euro disco high energy “Panorama Bar” vibes on this one.

Joe and I last worked together back in 2011 when he remixed all the tracks from my Redhead album and after first hearing his “Raw Tones” project I knew this would be the perfect project for Rekids.

One of my favourite tracks of the year and I’m really happy to finally have Dustin back on the label.

I was completely blown away when I first heard the original demo of “Folding”. It’s such a great song and even though I had no plans to remix it I asked for the stems and slowed the track down giving it an early 90’s breakbeat vibe.

It’s been a long time coming and this year we finally released part one of Ian’s studio series and hopefully they’ll be an album to follow in 2022.

It really doesn’t get much better than this and I’m so grateful to be have Robert on the label. Releasing his Mirror Man album last year was a milestone for Rekids and look out for a collaboration between myself and Robert coming soon.

We could probably release a new record from Mark every month and there’s so much great music to come from this UK electronic music legend in 2022.

Somehow it made sense to have Gerd and Ricardo remix this insane cover, remake, version of Kraftwerk’s “Trans Europe Express” and the Running Back Boss created my favourite remix of the year.

I’d always envisioned “Acid Dip” to have a 303 in the track. So I stripped down the track to my vocals, drums, those huge stabs from the Moog Voyager and added a 303 into the mix. I also wanted to end this year with a bang. It’s been an incredible 12 months for REKIDS and naming the remix “Emergency On Planet Acid” seems the perfect way to say goodbye to 2021.