A Look Back at Drumcode, Truesoul & DCLTD 2021 Releases 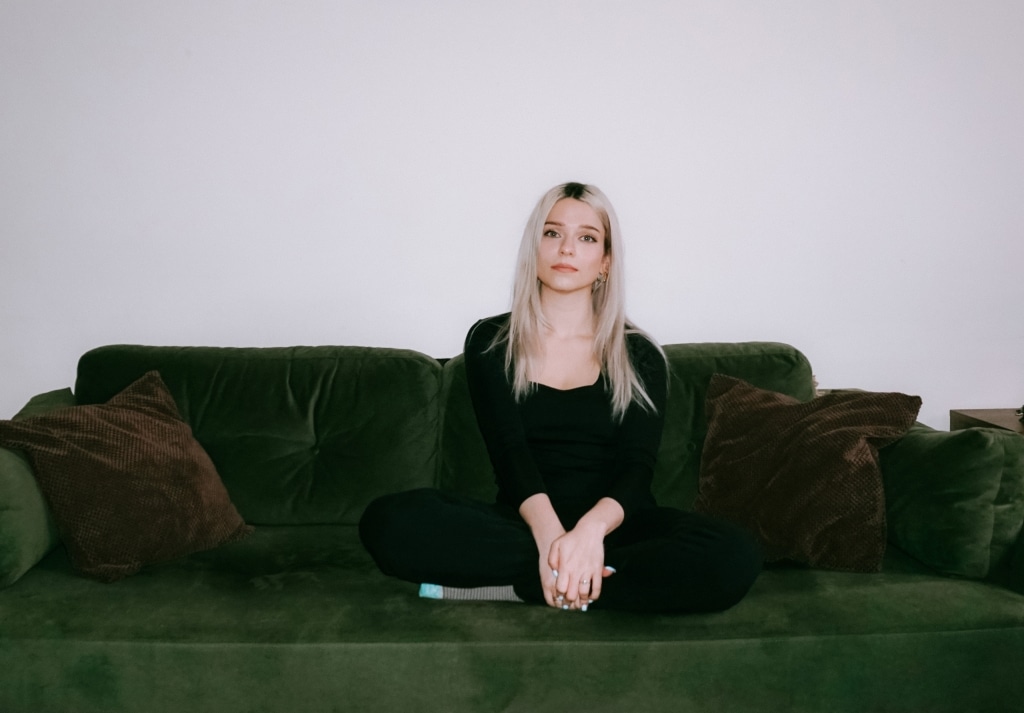 A Look Back at Drumcode, Truesoul & DCLTD 2021 Releases

The countdown to 2022 has begun. With the New Year nearly here, top labels from around the globe are tasked with rounding up their best tracks of 2021. Let’s take a look back at Drumcode, Truesoul & DCLTD 2021 releases with Charlotte Spillerova. Spillerova became the first female label manager of Adam Beyer’s iconic Drumcode imprint in June, also taking the reins of its little brother imprint Truesoul and the harder-edged DCLTD. She now shares nine of her favorite releases of this year.

I think that Rebūke is one of the most exciting and innovative producers right now. I see a lot of hype around him and he’s still at the beginning stages of his career! “Wasp” is probably my favourite, it’s got his signature sound, pretty dark but it’s a belter.

I had to pick a track from Patrick Siech and Sandra Mosh, they released two EPs with us this year on our DCLTD imprint and I like them all, both reminiscent of the nineties. I find their sounds very hypnotizing, sometimes melancholic and I just want to get lost in it. “Rhythmic Reflection” is the one!

Adam and DJ Rush go way back, but this year was the first time they collaborated on a release that they officially released. “Control” is a pumper, led by Rush’s commanding but iconic vocals. Adam isn’t a producer that releases new music that often, so when he does, it’s worth it! He’s definitely the coolest boss I ever had.

Ramon’s “Future of Mankind” was his debut standalone release on Drumcode, and it was also my first release to work on when I joined the team. It did pretty well and I really like the theme of this track. It’s about our future and the planet…we should really all try be more sustainable.

This year, Kevin Saunderson and Adam Beyer also collaborated for our 250th release. Lots of diverse artists from America and Europe delivered E-Dancer remixes. They all came together to honour and celebrate the timeless sounds of Detroit. My favourite remix is Amelie Lens’ version of “One Nation”. I really like her sets and productions, she just takes this track elsewhere, making it harder too.

The last release of the year for us was from Oscar L and Weska on our Truesoul label. “Bad Tape” is such a great track and also powerful!

“Rampart” from Dubfire and Flug is also one of my favourite releases this year. The track sounds very tribal, rolling and hypnotic with some old school vibes. This one hits different!

Adam likes to prioritise new and emerging artists on Truesoul. Fred Lenix is one of our new signings this year. He’s from Brazil but based in Turkey. His sound is quite futuristic, and I really like the dark and eerie vibe of “M81”.

I think it’s really cool that Oliver Heldens ventures more into techno under his other alias, HI-LO. “Hypnos” is his debut two-tracker on Drumcode and we’re looking forward to releasing more music with him in the future. I really appreciate the themes, Greek mythology is great. “Hypnos” is actually one of our most popular releases this year too!