A 4,000 Capacity Indoor Concert in Leipzig Will Be A COVID-19 Spread-Prevention Experiment 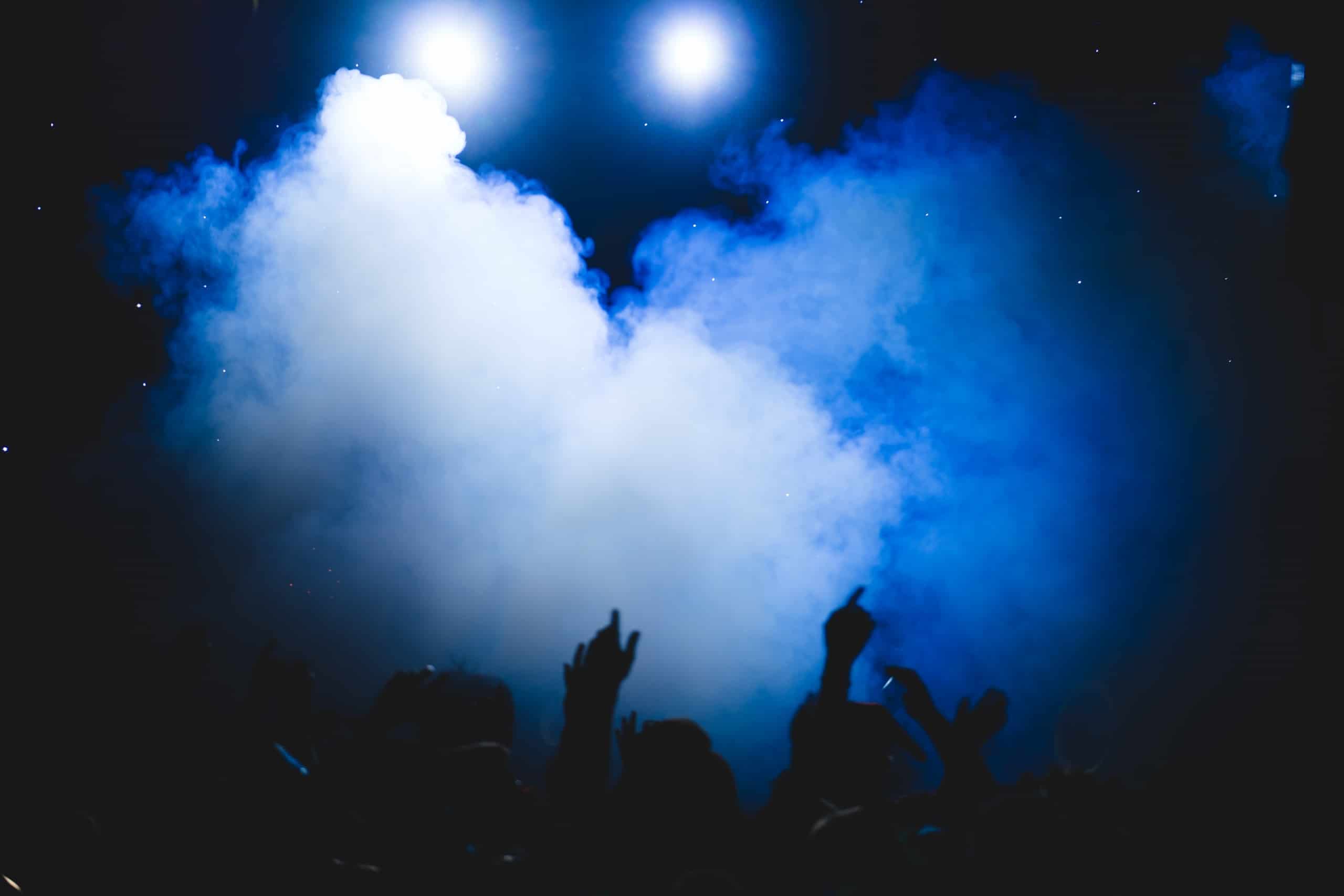 A 4,000 Capacity Indoor Concert in Leipzig Will Be A COVID-19 Spread-Prevention Experiment

To be held at an indoor concert in Leipzig, a COVID-19 spread-prevention experiment will take place next month and will involve thousands of people.

Called Restart-19, the project is scheduled for August and will cost just under €1million. The objective of the project, according to the organizers, is to helping “identifying a framework” for how larger events could be held “without posing a danger for the population” later in the year.

The event will be attended by volunteers aged between 18 and 50 years old, with German singer  Tim Bendzko performing. All attendees will wear contract tracer devices that transmit data on participants movements, and proximity to others in the venue, enabling organizers to track their movement and everyone they come into contact with.

But that’s not all! Flourescent hand sanitizer will also be used to help identify the surfaces most likely to transmit the COVID-19 virus, while fog machines will also assist in visualizing the aerosol spread of the coronavirus in the air.

While some German states, such as Saxony and Brandenburg, have relaxed social-distancing restrictions to the extent that medium-sized indoor concerts are allowed to go ahead, concerts with more than a thousand attendees remain banned across the country until at least the end of August.

To stop the Leipzig experiment from becoming the source of a new outbreak, signed-up volunteers will be sent a DIY test kit and have a swab at a doctor’s practice or laboratory 48 hours before the concert starts. Those who cannot show proof of a negative test at the door will be denied entry.

A face mask with an exhalation valve will be given to each concertgoer with the disinfectant. While organisers say these measures mean the risk of catching the virus at the concert is “extremely slim”, they also warn that 100% protection cannot be guaranteed.

Note that not all 4,000 seats will be occupied at once. This is a controlled experiment, as The Guardian reports:

“In the first scenarios, the audience will attend the concerts as they would have done in pre-virus times, entering through two main entrances before taking their seats. In the second, “optimised” scenario, the crowd will enter through eight entrances to facilitate less mingling, and every second seat on the stands will be blocked.

In the third, strictly socially distanced scenario, only 2,000 spectators will be allowed to enter the 12,000 capacity venue and be seated at a 1.5m distance from each other.

The scientists behind the concert say they hope to search through the mass of data in just over a month and present their findings in early October.”

The €990,000 cost of the Restart-19 project will be shouldered between the federal states of Saxony and Saxony-Anhalt. The move comes as part of Germany’s plan to keep the live music industry afloat through the pandemic through a €150 million dedicated fund, all part of broader plans to kickstart the economy.