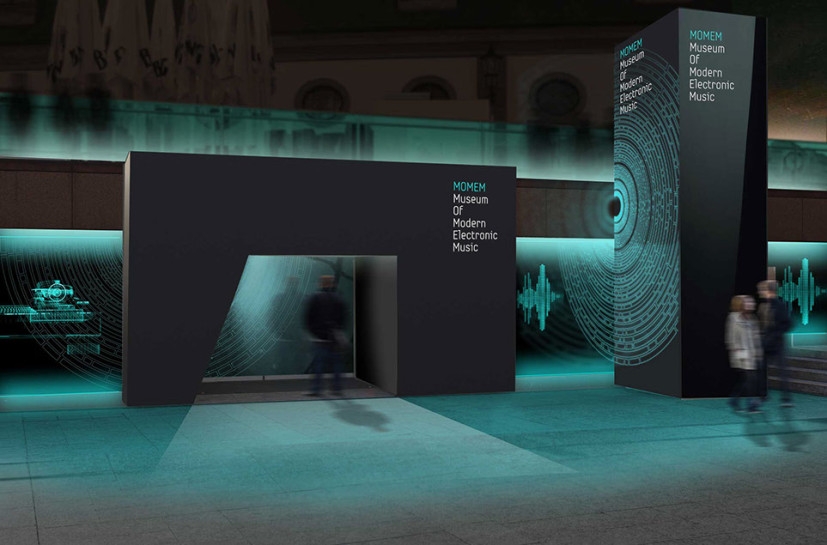 female:pressure, a global network of women, non-binary and transgender artists, has written an open letter slamming Frankfurt’s Museum of Modern Electronic Music (MOMEM) on the day it finally opened.

Published yesterday, April 6th, the letter is addressed to Frankfurt’s mayor, Peter Feldmann, and culture chief, Dr. Ina Hartwig. It levels two main criticisms at MOMEM: a lack of diversity in terms of personnel and a failure to sufficiently acknowledge the Black roots of techno.

“The opening of MOMEM is exclusively in the hands of cis men (Sven Väth, Sami Hugo, Sven Louis and Noe Fazi as DJs, Tobias Rehberger as curator),” the letter reads. “MOMEM’s team of directors is also 100 percent male.”

The letter goes on to criticise Mayor Feldmann for the line “In the middle of Frankfurt, where techno has its origin,” which appeared on a public invitation for MOMEM. Techno, in fact, began in Detroit.

“Should the claim be a pure marketing measure,” the letter adds, “it inadmissibly exploits the cultures of people with histories of migration and oppression by marginalising their achievements.”

female:pressure also points to MOMEM’s website, which, despite including the headline “”First Things First: Black Music Matters” on its homepage, doesn’t “mention the origins of techno in the above-mentioned communities.”

The letter adds: “We can only interpret this measure as a strategic, yet not very credible brand message with the intention to disguise the fact that the actual protagonists at MOMEM are primarily white.”

One female:pressure member said the MOMEM board must remedy the situation as outlined in the letter, which demands that the museum live up to its “responsibility as promoters of culture and take action that integrates the achievements of women, non-binary, Black and Latinx artists into the history of electronic music with parity and historical accuracy.”

First announced back in 2015, the museum suffered delays due to a lack of funding and a suitable location. It now receives funding from both the city of Frankfurt and the federal culture department, as well as public donations.

Founded by Electric Indigo in 1998, female:pressure is known for its extensive database of female, non-binary and transgender DJs, composers and musicians. The group also publishes FACTS, a bi-annual survey that looks at the gender balance of festival lineups. FACTS 2022 landed last month.