90s House Music: What a Time to be Alive (Except I Wasn’t) 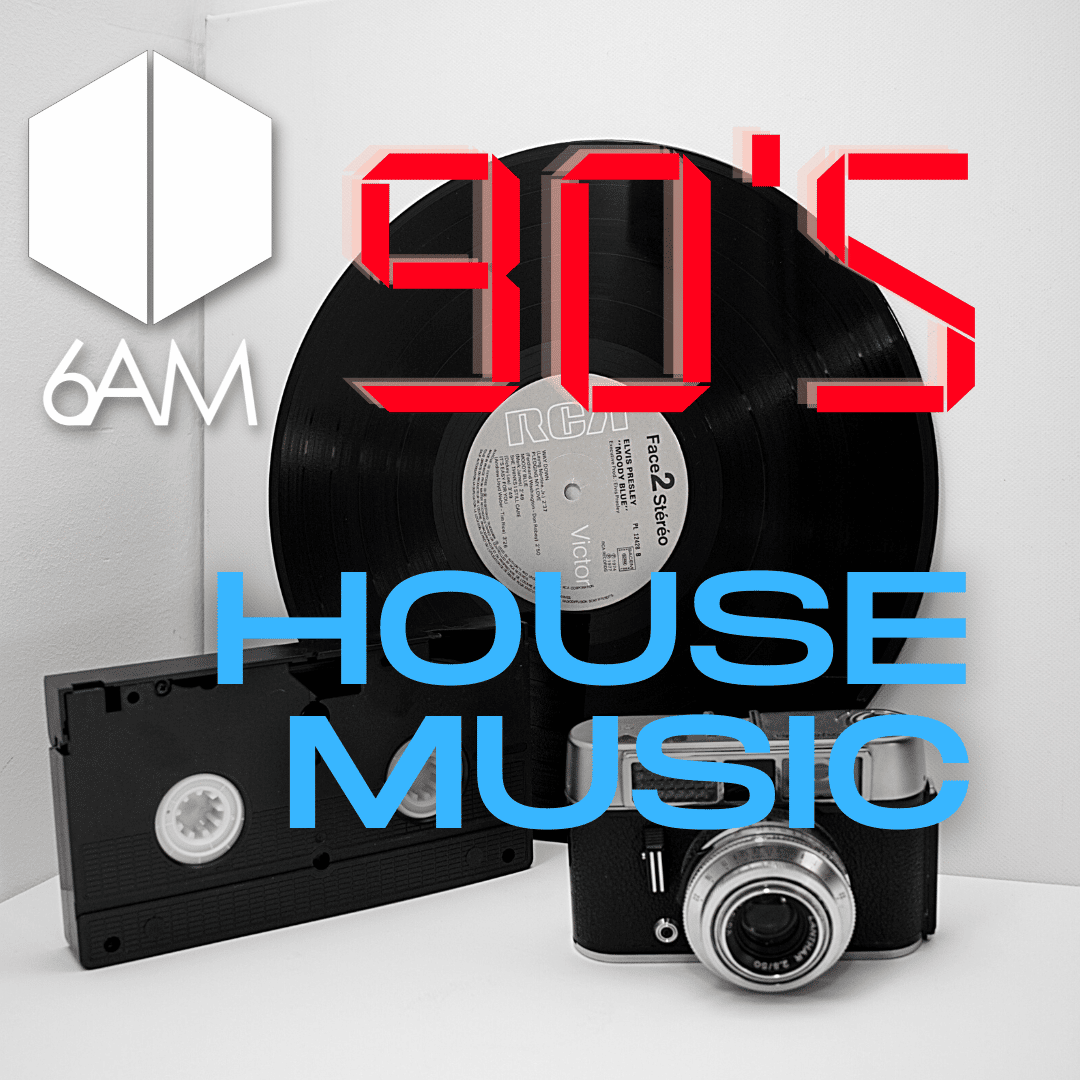 90s House Music: What a Time to be Alive (Except I Wasn’t)

House Music was born in the 1980’s from the ashes of funk and disco, and really grew into an entire culture along with the whole rave scene in the 1990’s. I myself was born in 1998, and didn’t grow old enough to get into a club until 2019. When most people look back at the 90’s, they see it through lenses tinted with nostalgia and remember the good ol’ days. But when I try to reminisce of the days of the 90’s, I can’t remember anything because I wasn’t old enough to remember things until 2001. While the OG old-school ravers were popping off back then, I was just popping out into this crazy world, with no idea what I would be popping off to 24 years later: house music.

While the core values of the music are the same today, it’s no surprise that the sound has changed over 3 decades later. As someone who is attuned to the new, current sound of house music, it would be safe to say that “Gypsy Woman” by Crystal Waters doesn’t slap the same way for me as it does for you do if you were dancing to it back in 1991 when it first came out. Just like how “WORD” by Walker & Royce might not hit your funny bone the same way for you as it does for me here in 2022. Although house music from any generation has the power to bring people together, it would be tough not to acknowledge the generation gap in-between 30 years of music. So let’s take a step over that generation gap today and take a glance at the music of yesterday, as someone looking at it through the lens of tomorrow.

When you hear 90’s house music, there are a few certain traits of the track that time-stamp it. Classic house music of the 90’s- especially songs in the early 90’s, seemed to followed a similar formula. They typically started off with a groovy beat, easing you into the track. Then after a while, the track would break down and the melody would build up, usually consisting of samples from sounds being played by actual instruments (horns, strings, percussion, etc..). The beat would then drop and the 4 on the 4 would bounce and blend with the melody. 90’s house music not only relied heavily on samples from actual instruments, it also had a big focus on vocals as well. Yes, house music made today still incorporates vocals very often, but it didn’t have the same emphasis as it did back in the 90’s. In fact, some classic house tracks could be considered borderline pop music today with their vocals. Just take songs like “Show Me Love” by Robin S, “Groove Is In the Heart” by Dee-Light, or “Moment Of My Life” by Bobby D’Ambrosio. Another defining trait of early house music was how damn funky it was. In its begining stages, you can really hear how house music is rooted in funk, disco, jazz and blues. The tracks made being made at the time still really held onto the funky grooviness that encapsulated the 70’s and 80’s.

The Evolution of 90’s House

While the house in the early to mid 90’s was very influenced by funk and disco, the sound made a big shift when Daft Punk came to prevalence in the late 90’s with their new wave, robotic sound. From this point moving forward, many house producers started going from soulful to electronic inspired tracks. Abandoning classical instruments for instruments you plug into a machine, house music was evolving. During the late 1990’s, house music began to branch out into its own different subgenres, needing more specific terms to identify the music as the sounds were beginning to vary significantly. Tracks that are more rooted in soul and funk (like what you would hear in the early to mid 90’s) were now classified as “Chicago House“or “Soulful House”, while tracks being produced via synthetic means would be considered “Progressive House” or “Deep House“.

It was different times back then. In 1998, I was in diapers and had to crawl on the floor to get around. At the same time, there were bangin’ house music songs that would make people go so hard they’d be forced to crawl around on their hands and knees too just a baby by the end of the night. Since I was born in 1998, lets take a look at some of the best house music songs on the charts back at my inception.

“Club Soda” by Thomas Bangalter has a deep, soulful groove prevalent in early 90’s house music, but also incorporates use of a synthesizer, an electronic instrument that was just starting to become a focus in house music. The smooth track is a nice blend between what house music used to be in its beginning stages, as well as what the genre would start to become in the proceeding years.

“Music Is The Answer” by Celeda & Danny Tenaglia is a great poster child of house music in the 90’s. You got your heavy vocals, your piano rifts, your organ, and an upbeat rhythm that just makes you want to break dance. While this song is less funky than a lot of 90’s house songs, it’s very groovy and soulful. If you needed to elect a song to exemplify all of 90’s house music, this song would certainly be on the ballot.

“Feel It” by The Tamperer is the epitome of 90’s house music borderlining pop. Yeah, you’ve got a 4 on the floor beat the whole time, but you have to listen closely for it under all the trumpets, church bells, and huge vocals courtesy of Maya. I could see how it would be considered house music back then, but I wouldn’t consider it to be that now, and I definitely could not see myself getting down to it in the club today in 2022.

“Let Me Show You” – Camisra

Camisra brings a new vibe to house music in 1998 with the high energy, fast tempo banger “Let Me Show You”. This song really encapsulates the energy of “Rave” rather than “Disco”, and that’s a big turning point for the genre. It has great vocals, but doesn’t need to sing you a song. The simple phrase “Let me show you” repeated for 3 minutes is enough to get the crowd moving, almost as if Camisra was showing us a sneak peak to the future direction of house music…

“Music Sounds Better With You” – Stardust

Riding the wave of the future along with fellow robot people Daft Punk, the French trio Stardust flew in from the stars with their prolific track “Music Sounds Better With You”, helping shift house music to that electronic sound that took over the scene in the late 90’s and early 2000’s. Its groovy and funky while at the same time sounding fresh and progressive. The vocals tell a story with out saying too much, and the overall vibe is entrancing. I honestly didn’t even know this song came out in 1998 until I was doing research for this article. Talk about ahead of their time.

The house music sound and scene was definitely different back in the 90’s . As someone who is used to how things are now, I don’t think I would be able to get down in the 1990’s the way I get down now in 2022 (except on my hands and knees when 1998 comes around). As someone accustomed to the more digital, electronic side of dance music, it would be tough to be narrowed down to house music relying mostly on elements of funk, disco and jazz. Although its not my cup of tea, I can certainly appreciate it and acknowledge that the music I love listening to today wouldn’t be here if not for the classics of yesterday. House music was just emerging back then, and needed its time to grow into the movement it is today, just like how I needed time to grow into the 24 year old staff writer I am now. And I’m sure in another 30 years, there will be another 20 something year old music nerd just like me writing about how house music of the 2020’s has evolved into whatever it’s on its way to next. And then there will be me, reminiscing about the good ol’ days…