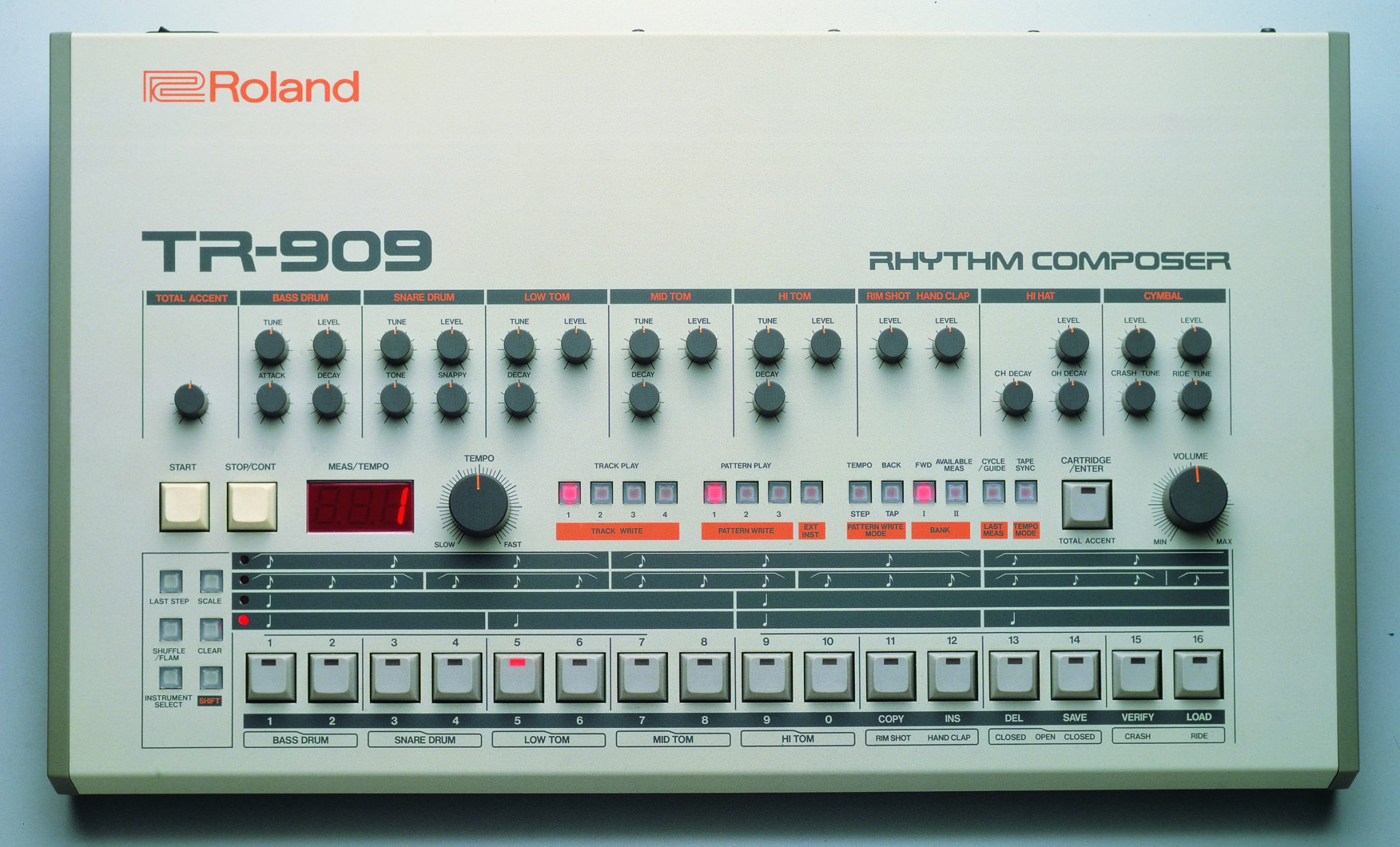 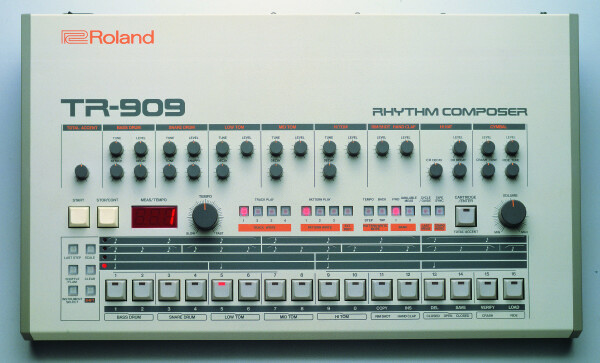 The Roland 909 was another revolutionary synth when it was developed in 1984. It went on to become a highly coveted piece of gear, and it’s influence has inspired some of the great house and techno legends of our time. So influential, Jeff Mills even modeled his custom made drum machine to it, and Dennis Ferrer requested to be buried with his 909 when he dies. If not for the 909 dance music would be drastically different than what we know and enjoy today.

So keeping in spirit of 909 Day, here are some 909 tracks and jams to celebrate the occasion.

Not only will you get a classic spaghetti recipe in the Revolution 909 music video, you’ll get an absolute thumping track from Daft Punk. Originally released on Virgin France, this track went on to become a hit of the late 90’s, and it can still find a place on the dance floors today.

If there’s anyone who has mastered the 909 it is Jeff Mills, to not mention him on 909 Day would be unfathomable. He’s built an expansive list of accomplishments throughout his career, from world tours and numerous releases to having complete artistic access to Le Lourve, he’s achieved many great things.

This video is a perfect example of Jeff Mills in action delivering one hell of a performance to a lucky crowd.

Another advocate of the Roland 909 is house connoisseur, Phil Weeks. Present in many of his productions, the 909 influenced Phil Weeks in such a way that he had to dedicate an EP to it. Sunday Groove appears on his 909 Tools EP released on Robosoul back in 2013, and is a testament to the power of the iconic drum machine.

The 909 had just as great an influence on house music as it has techno. The 909 can be found throughout many house jams from Inner City to Doc Martin, but this particular cut comes from French artist, D’Julz. Lush pads and synths drifting among the punchy drums of the 909 make for one deep groove.

One of the most distinct sounds on the 909 is it’s low, mid, and high tom. With such a recognizable characteristic, it has the capability of being a prominent groove setter in many arrangements.

Playing with Drum by Sugiurumn makes perfect use of the 909 toms. Originally released on his album, 20xx, it strikes a harmonious balance between the sounds of house and techno.

With 909 Day being the subject, it wouldn’t feel right to overlook one of the many rave anthems from Joey Beltram. Between Mentasm and Energy Flash, Joey Beltram made a fast impact on the early techno scene, and is considered to have “revolutionized techno twice before the age of 21” – According to Simon Reynolds, author of Generation Ecstasy.

Another drum machine guru and expert is Mr. G. In an interview with Resident Advisor, Mr. G speaks very highly of the 909 rides. When asked where the rides in his tracks come from, he replies “The 909. I sampled it, and it’s stayed with me. I’ve sampled and resampled it”.

This technique paired with the already distinct drum machine leads to incredible drum textures, and one that has given Mr. G a signature sound over his life in music. It’s this exact feeling that gives It Dub so much groove and feeling.

We’re not the only ones in good spirits on 909 Day. Tom Flynn also appears to be celebrating, and has dedicated some time to upload a 909 inspired jam from the Roland TR-8 drum machine. From drum machines and synths to futuristic cars, Roland continues to be an ever-present influence in musical society today.