90% of Independent Music Venues in the U.S. Could Close Without Federal Aid 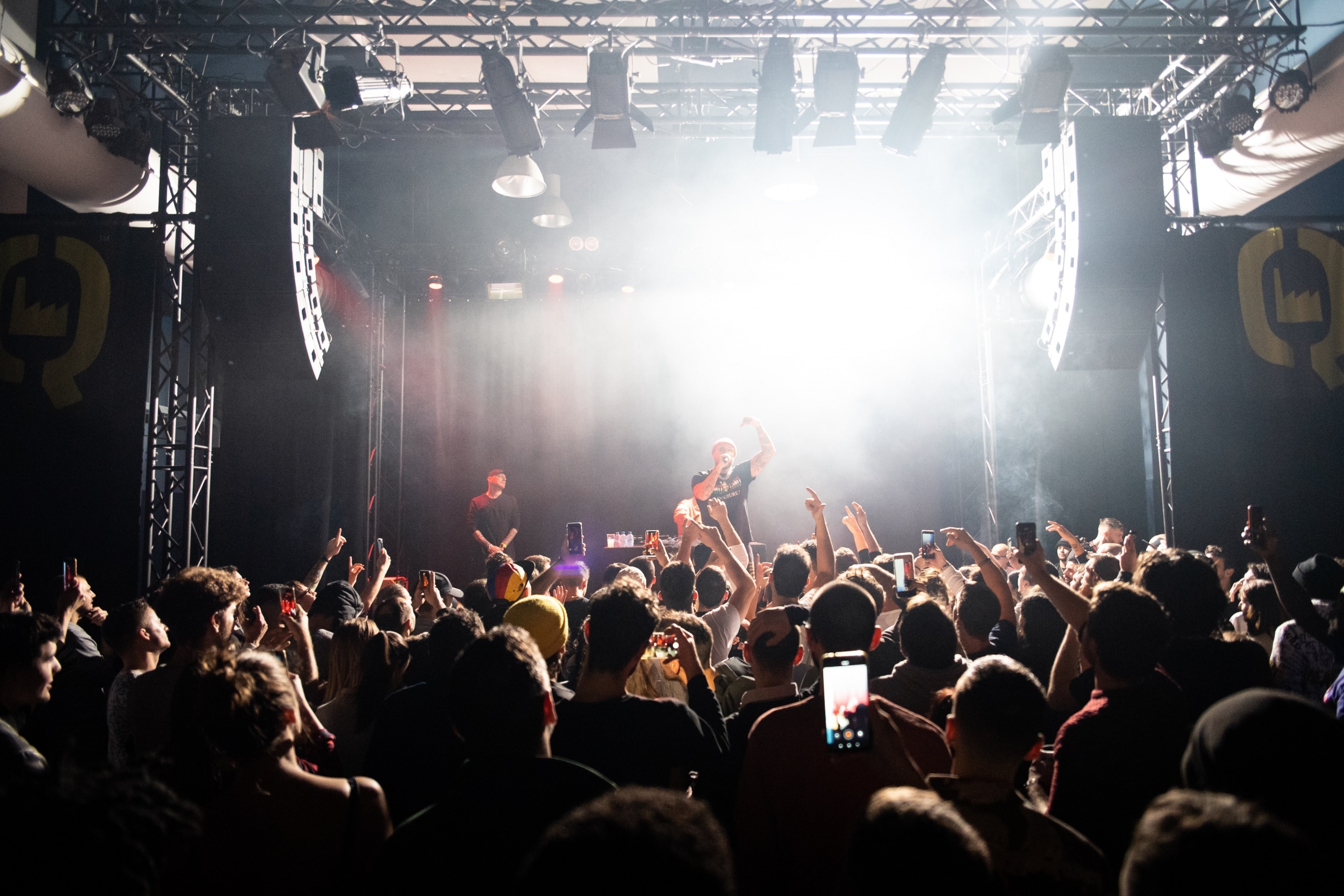 90% of Independent Music Venues in the U.S. Could Close Without Federal Aid

Up to 90% of independent music venues in the United States are at serious risk of not surviving through the year.

This isn’t some far-fetched guesstimate, but the result of data from a study conducted by the National Independent Venue Association. NIVA is an organization whose objective is securing financial support to preserve the national ecosystem of independent venues and promoters. Alongside their published study, they have now warned that permanent closure is on the horizon if these venues do not receive the necessary support via COVID-19 pandemic relief funding.

The results of the study by the organization come from a survey of its members, nearly 2,000 independent venues, with 90% stating that they will be forced to shut down within months if they will not receive emergency funding.

While this isn’t news to most of us, NIVA went on to say that “Independent venues were the first to close and will be the last to reopen.” The organisation has not only requested financial support from Congress, but has gone on to back the proposed RESTART Act [Reviving the Economy Sustainably Towards a Recovery in Twenty-twenty] being led by the Indiana Republican Senator Todd Young and Colorado Democrat Senator Michael Bennet.

An independent projection from Pollstar cements NIVA’s findings, estimating that if venues remain shut through the end of the year, the live music industry stands to lose almost $9 billion in ticket sales alone.

More than 600 musicians and comedians issued a letter to Congress this past Thursday, June 18th, asking for federal assistance to keep music venues across the nation from closing due to the impact of the coronavirus.

“Independent venues give artists their start, often as the first stage most of us have played on. These venues were the first to close and will be the last to reopen,” “With zero revenue and the overwhelming overhead of rent, mortgage, utilities, taxes and insurance, 9​0% of independent venues report that if the shutdown lasts six months and there’s no federal assistance, they will never reopen again.”

The letter continues, “We are asking you to support [National Independent Venue Association’s] request for assistance so these beloved venues can reopen when it’s safe and welcome us and our fans back in. The collapse of this crucial element in the music industry’s ecosystem would be devastating.”

The 600 artists who sent the letter to Congress have joined more than 500 touring acts and comedians who have already urged their fans to have their voices heard at SaveOurStages.com to make a combined social media presence exceeding 900 million followers. So far people across America have written more than 500,000 emails asking Congress to #SaveOurStages. This is a campaign started by the National Independent Venues Association, which formed to support indie venues at the onset of the COVID-19 shutdown.