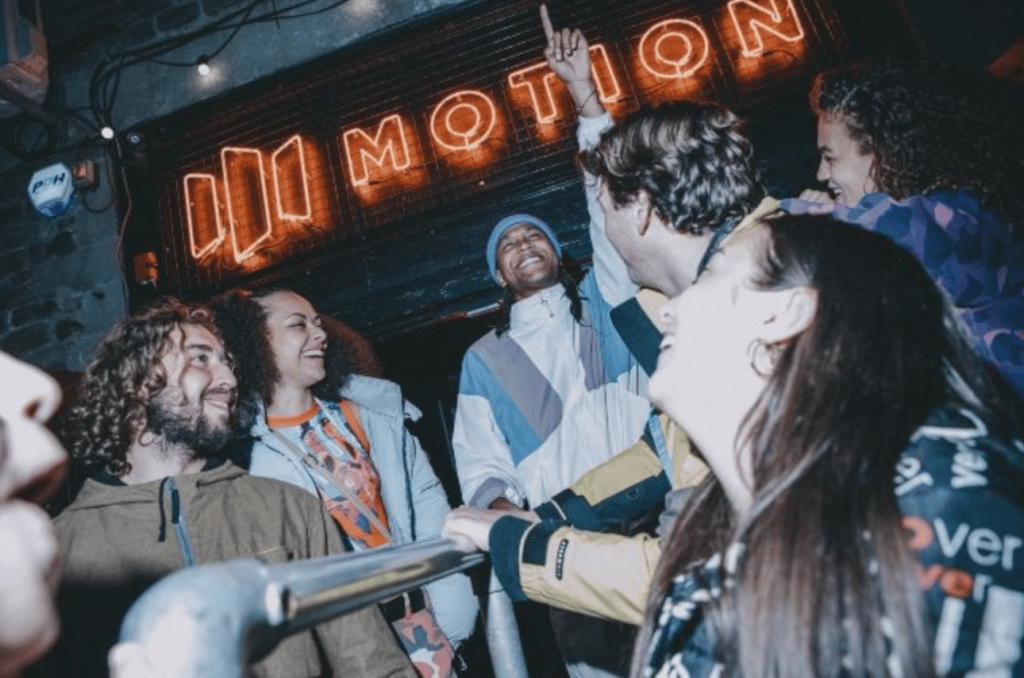 A new study conducted by Bristol nightclub Motion has revealed that students are positively affected by clubbing.

The study – conducted via a questionnaire completed by 318 students in and around Bristol – also revealed that a large number of clubgoers have felt more connected through winter months when seasonal affective disorder becomes more prevalent.

85% of students said that nightclubs help them to connect with people during those months, while 88% of those surveyed revealed that attending nightclubs improves their mental wellbeing.

A recent survey from Keep Hush, ‘U Going Out?’, revealed that Gen Z are now less interested in clubbing than ever before. The study showed that just there was just a 25% interest in going out to nightclubs, later dropping to 13% in a follow-up survey.

During the pandemic, many students missed out on a crucial ‘rite of passage’ as clubs were shuttered for almost two years. In Motion’s recent survey, 92% of students feel like they missed out on that important step.

“With such a massive number of students recognising the importance of going out for their mental well-being, we want to make sure we’re doing everything we can to make sure no one is missing out on the nightlife scene in Bristol (and beyond),” said Travis Derrick, Booker at Motion.

“Motion is such a huge part of the Bristol scene, but it doesn’t come without the city’s gems which many students will discover during the first years of university.

“We love Bristol and want to make sure that this year’s intake of students, especially the ones that missed out on their early clubbing years, do as well,” he added.

In response to the current statistics, Motion has launched a brand new campaign, titled Keep Bristol Moving, in which young people are encouraged to go out and party through pop-up events, livestreams, and student giveaways. Find out more about the campaign here.