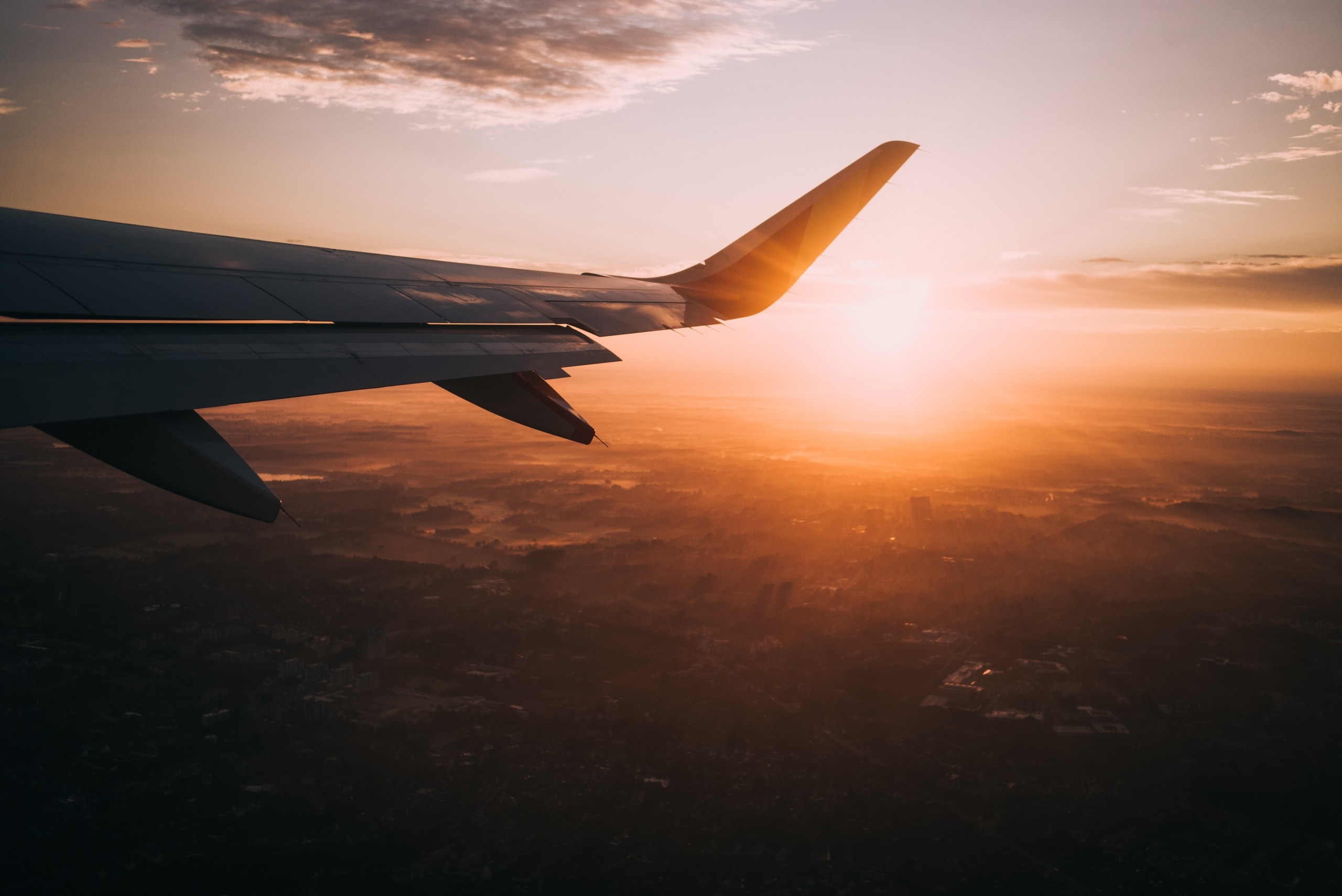 Summer is over, and winter is here but that doesn’t mean the music has to stop. We’ve lined up 8 Winter Festival Escapes for you and your crew to check out.

These 8 winter festival escapes are just what the doctor ordered to cure the winter blues.

Of course, this is part of Art Basel so there’s a ton more events you can catch in Miami while you’re at it!

The LXM Festival (December 13 – 15) is celebrating its 14th anniversary, and this year’s installment is the biggest one to date. The festival highlights the evolution and intersection of technologies and science. Some DJs playing at the Parque das Nações International Fair of Lisbon, the event’s venue, include Boris Brejcha, Deniz Bul and Ben Klock.

Taking place in Vietnam’s most picturesque island getaway Phu Quoc, EPIZODE is an 11 day festival that starts after Christmas. Ending after New Year’s Day on January 7, festival goers can enjoy magical sunsets, gorgeous sunny days and endless chances to explore the culturally rich local island. Aside from the beautiful local culture and dance beats, the year the festival is pushing its eco-initiative that includes substituting plastic straws with organic ones made locally, introducing a cup-sharing system and educating its team on eco-friendly habits. Anja Schneider, wAFF and Loco Dice are some of the artists on this year’s lineup.

Starting the new decade amongst the backdrop of Costa Rica’s beautiful Gold Coast, The BPM Festival has revealed its final artist and showcase lineup for its debut edition in Costa Rica with more than 100 new DJs and live acts newly confirmed. Welcoming some of the most iconic names and rising stars in dance music, the lineup for its newest iteration from January 15-19, 2020 in Tamarindo, Costa Rica, include Art Department, Audiofly, DJ Sneak, Dubfire, Felix Da Housecat, Guti (live), Jamie Jones, Loco Dice, Masters At Work, Soul Clap, POPOF, Sasha, Skream, Stefano Noferini, Victor Calderone, and many more. This year, The BPM Festival is again championing the next wave of dance music stars and leading the way with introducing the new generation of underground talent. With five days and nights of musical programming that will feature top label and party brand showcases from around the world, festival-goers can look forward to over twenty showcase events throughout the coastal surfing town of Tamarindo. 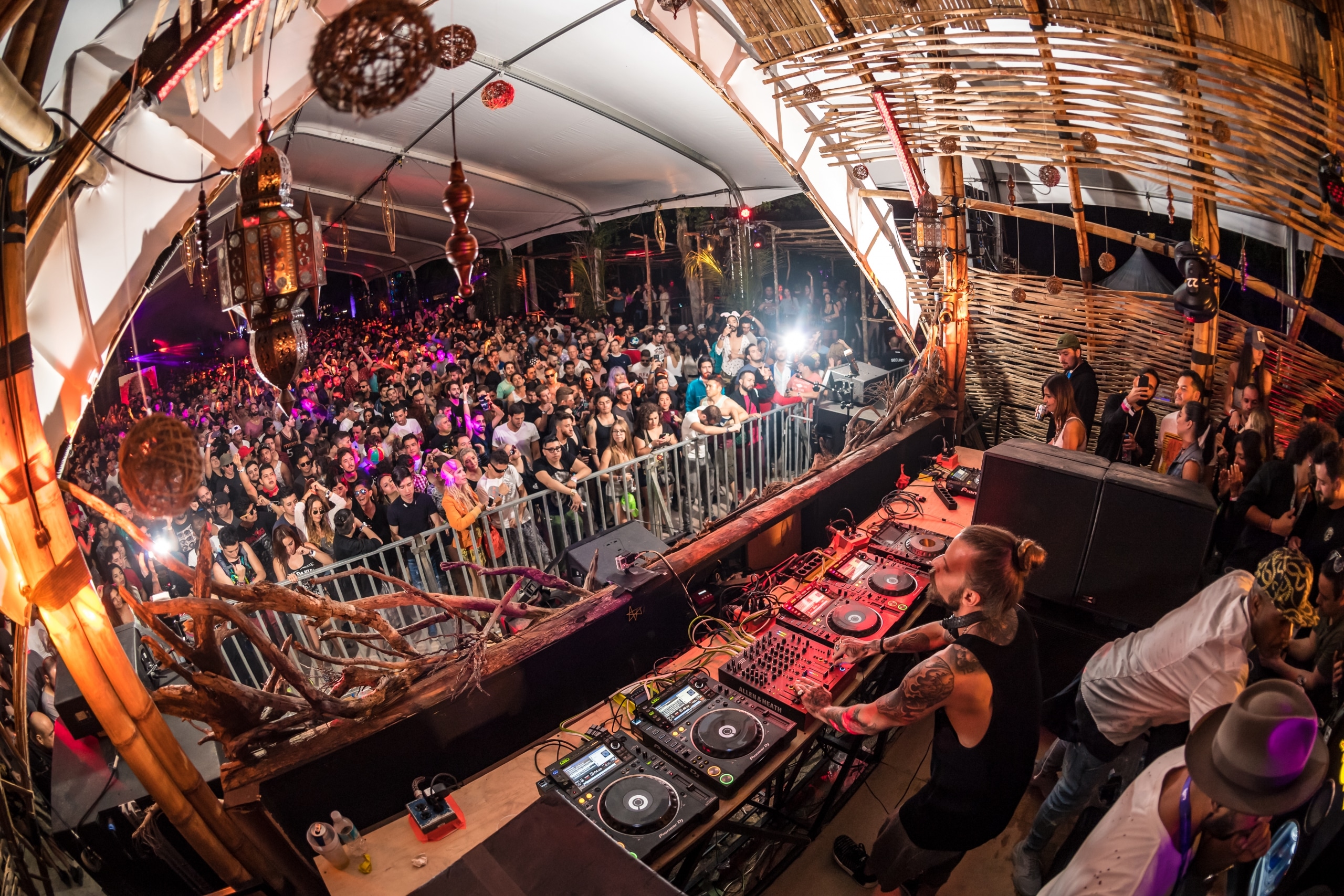 Rufus du Sol, Tipper, CloZee and Random Rab are slated to play at Envision 2019. The seven day festival from February 17 – 24 is the world’s biggest eco-friendly festival focusing on wellbeing. Held in Costa Rica’s Pacific coast where jungle meets the ocean, attendees participate in yoga and various workships ranging from natural rememdies to astrology. 2020 marks the 10th year anniverary and is celebrating a reforesting milestone of planting more than 12,000 trees over the course of these last eight years. In an effort to maintain a greener footprint, all single use plastics and outside alcohol are banned.

Set on the paradise island of Saint-Martin / Sint-Maarten in the Caribbean, SXM Festival prides it itself upon drawing the most discerning crowd of music lovers. The festival’s crowd values and respects the island’s history and culture. Coming together in a beautiful surrounding to dance, attendees experience the joys of one of the Caribbean’s most fun and friendly destinations. Blond:Ish, Britta Arnold, Cassy, Chaim and DJ Tennis are among some of the leading electronic artists who will make music magic in this paradise.

Mark your calendars for March 13 – 14 for Rampage’s 10 year anniversary. Have no doubt that this year’s celebration will be the biggest and best ever bringing together world-class talent and a very special, fully-fledged headline show from Pendulum Trinity. This is the first time the band will perform outside of the U.K. and will be the only time they do so before summer.  Other artists include Eptic, Dirtyphonics (live), Virtual Riot and Modestep (live).

So… now that you have an option of 8 winter festival escapes to travel to this winter, which one will you choose?