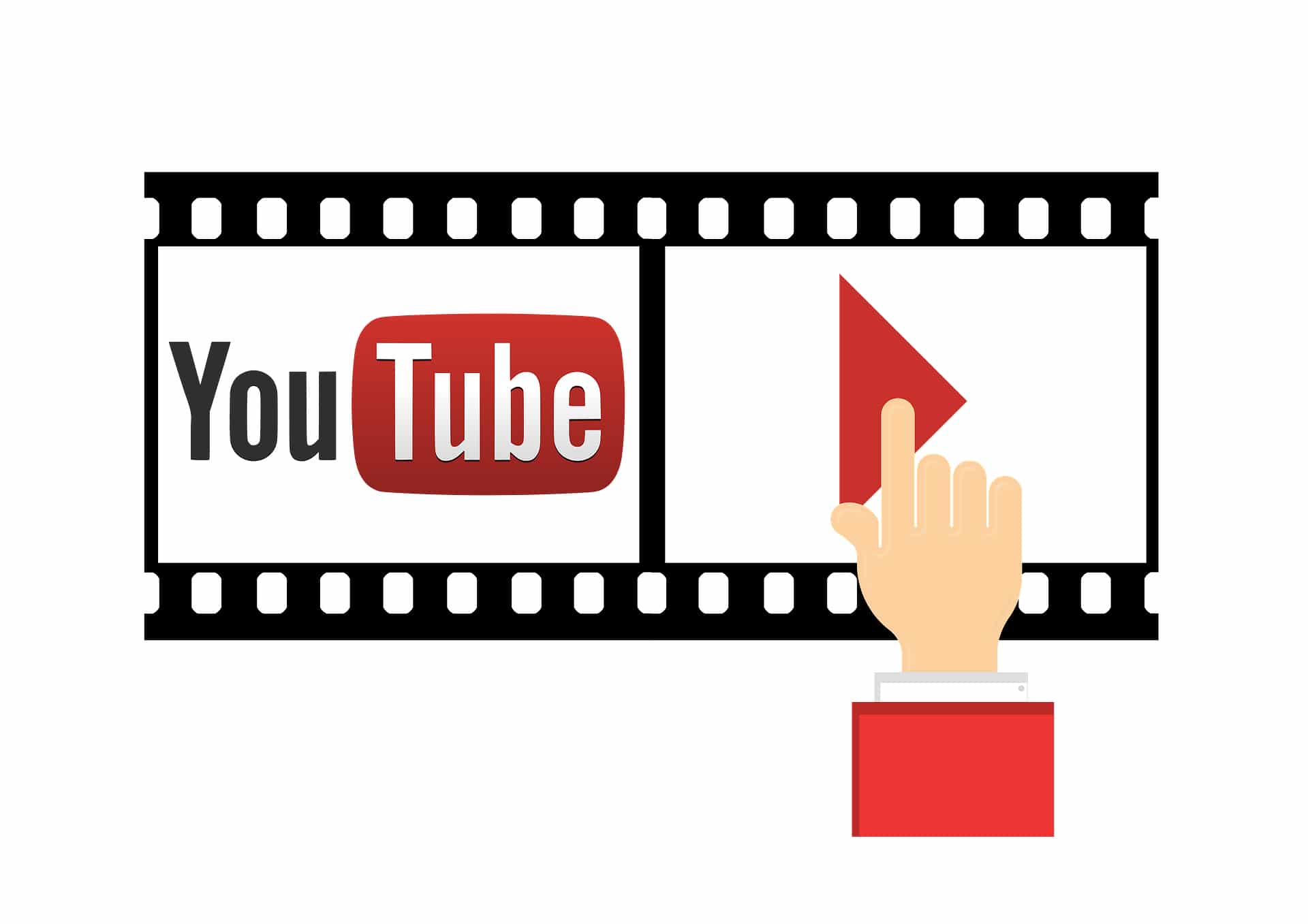 A lot of artists in this day and age tend to put quite a bit of focus and emphasis into Spotify and Soundcloud and of course online digital retailers such as Beatport and Traxsource but the number one source for music is YouTube. YouTube just recently launched a paid subscription service previously known as YouTube Red now called YouTube Premium and YouTube Music to offer ad-free streaming of music and video as well. Google Play Music is also a part of this subscription service.

With YouTube being a part of the Google network and launching an ad-free subscription service, it should be where any artist or musician’s number one focus is. Not only can artists and promoters market themselves and their music and events out this way to sell more tickets and more music but they can also produce additional income this way as well.

A lot of the video content we tend to see for electronic music are either livestreams or recorded sets on popular channels that aren’t owned by that of the artist or promoter. Artists such as KiNK, Florian Meindl, Haywyre, Saytek, and numerous others have been increasingly gaining popularity by showcasing their production skills on YouTube. We’ve put together some ideas and ways that you can use to market yourself on YouTube as well.

It doesn’t take much to hook up a camera in the studio and show what you are doing while producing. This not only gives you the ability to show off that new piece of equipment you just bought and your setup but also allows you to teach aspiring producers. Everyone loves to learn new techniques and styles of production and this can also give you a chance to attract brands as sponsors. By creating tutorial videos and lessons you are also establishing yourself as an expert in the craft.

A newer trend in music we all keep hearing about is playlist curators on Spotify but a lot of us tend to forget that you can also create playlists on YouTube. Similar to how Spotify categorizes playlists, YouTube also uses an algorithm to categorize music by looking at user created playlists. So if you create your own playlists and put your tracks in that playlist along with similar sounding tracks, when people search for and play those other tracks in your playlist, your tracks will come up as well. You’ll also want to make sure that you title and tag your tracks and videos correctly also and you might also want to use variations of tags based on the best way to find and discover your music.

We all know by now that an EPK is an electronic press kit but a VPK is a video press kit and can be a short video made by the artist or can even be made by an artist’s manager or colleague. A VPK is a great way to highlight your accomplishments and a few of your tracks and past events as well in a personalized fashion.

Many artists and event producers collaborate with each other but a great way to market one’s self out on YouTube is to collaborate with video producers as well. Don’t just think about popular electronic music channels on YouTube but also popular YouTube channels that cover travel and tourism as well as any other interests you may have. We normally tend to put quite a heavy focus on the music itself but categories such as travel and tourism, dining, fashion, specialty cocktails, art, etc. are also part of the nightlife culture. There are plenty of highly viewed channels on YouTube that are dedicated to these subjects and are great ways to promote yourself and your music or event as well.

With smartphones becoming more advanced and Go Pro revolutionizing the way we take video, we tend to rely on our phones or just use a GoPro to film an event or our lives and adventures but it is always best to hire a professional. Not only do professional filmmakers have the proper equipment but they also know the best angles to film from as well as how to use correct lighting. They also know what lenses to use and can get those close-up and fast action shots as well. They can also add some cool effects to make your videos look their best and professional.

There are plenty of tools these days to edit videos such as Moviemaker and iMovie as well as Adobe Premiere and Final Cut also but you can also make a track now using an app on your phone as well.  Just because you purchase some video editing software and watch or read some tutorials doesn’t necessarily mean you are an expert. Just as it is best to hire a professional to produce video content, it is also best to hire a professional to edit the video as well. Videos can even be edited to be paired with the music allowing for longer view times and a higher level of engagement as well. When a video is edited by a professional it can make all the difference even if the video wasn’t shot professionally. This also gives you the ability to add special effects to your videos and truly tell a story. 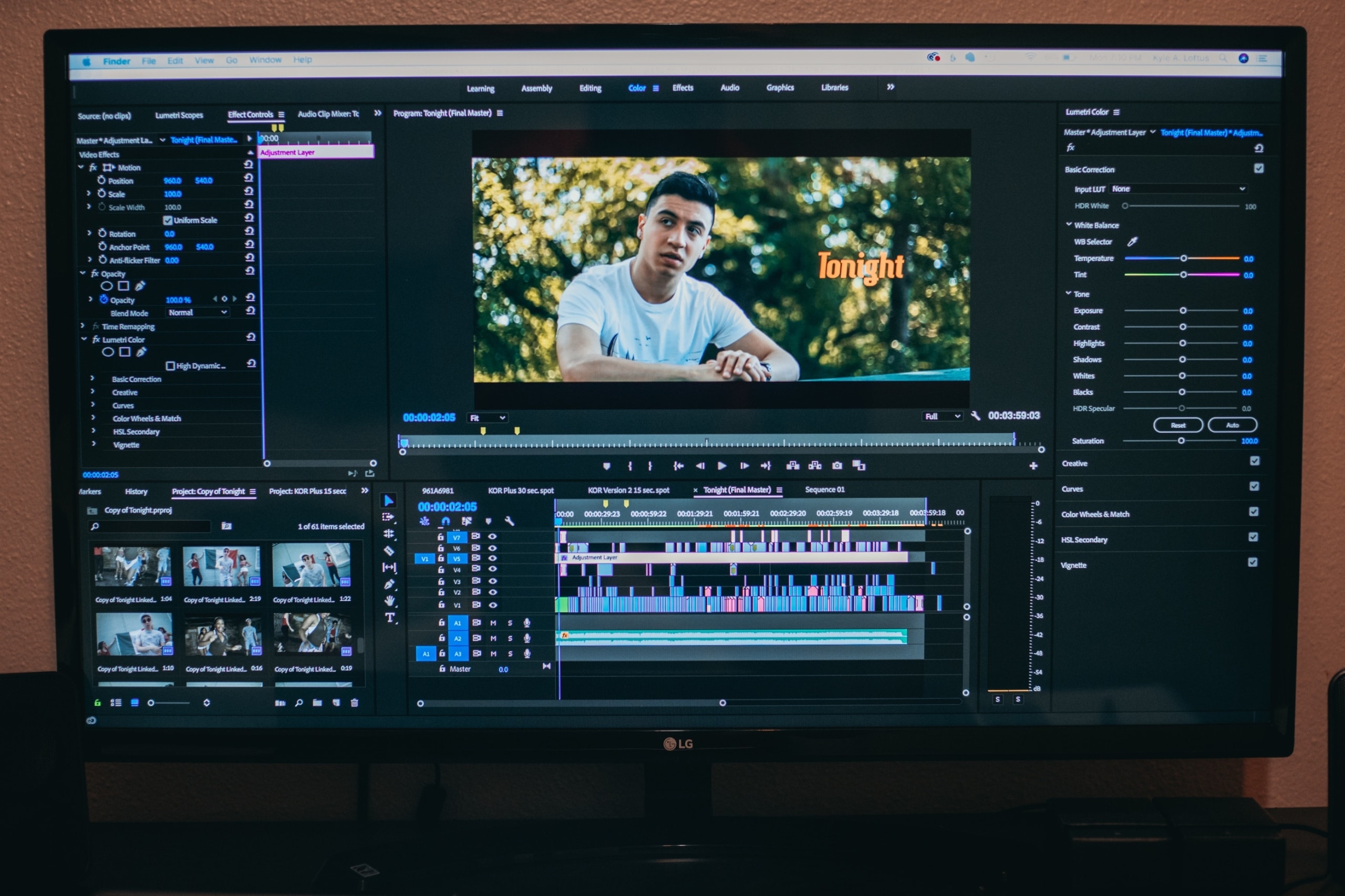 Most of the time when we see a video of a DJ or artist or an event, we just see a video of the performance itself. Another way an artist or event producer can promote a tour or event is to highlight the city itself. This allows one to showcase their favorite restaurants, record stores, art galleries, and also show off local tourist attractions and sites around the city. When pairing up a video of the city or cities with one of your tracks, this not only allows viewers something interesting to watch while they are checking out their music but shows them stuff to do prior to checking out your show. You can also make people think you are some sort of celebrity walking around the city with a film crew and you may even get more people wanting to check out your music and come to your show.

8 – Promote Through Other Channels

There are thousands if not millions of popular electronic music channels on YouTube that can further promote your music. You can even hire someone who has existing connections with channel curators to pitch your music to those channels. Plenty of musicians and artists have gotten their big break by being discovered on these channels. Some of these channels have millions of followers and subscribers such as Majestic Casual which hosts deep house tracks and The Needle Drop which has Anthony Fantano personally reviewing a variety of music.

For more info on ways to market your music on YouTube as well as the many other social media channels, reach out to info@6amgroup.com.