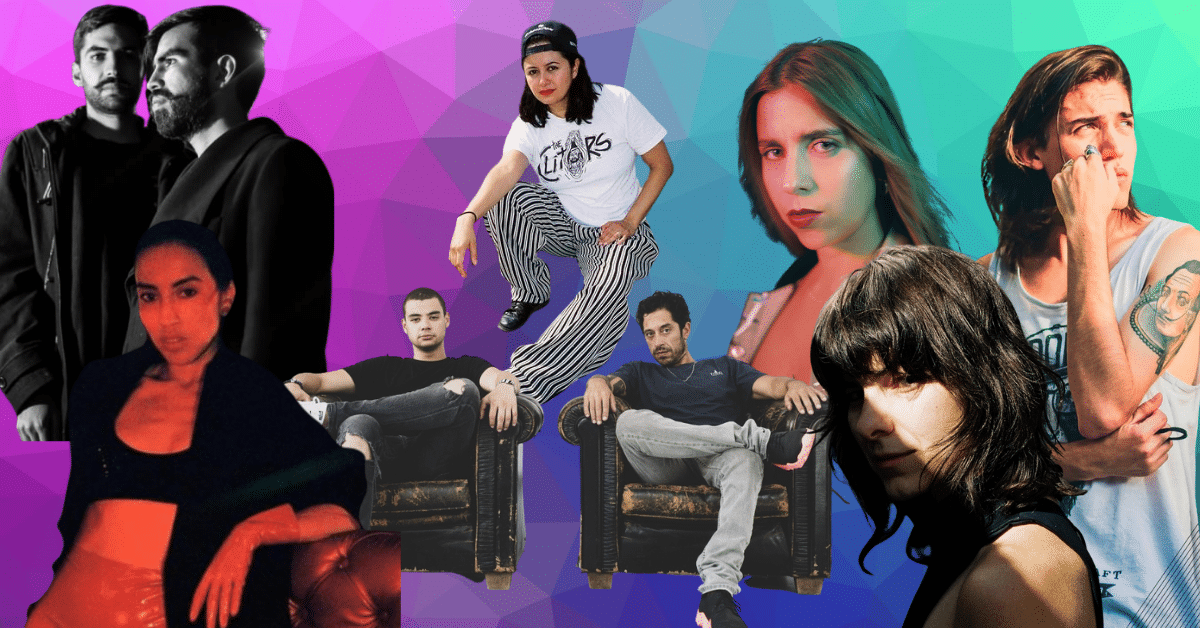 The global revolution in electronic dance music is tangible now more than ever. Latin genres have fused with genres ranging from dance music to urban and trap. Latin culture is taking over. Here are 8 Latin American electronic music artists you need to know. They are leading the way for a more inclusive space within the dance scene.

As one of the founders of Delicia Latina, Natalia Escobar has helped carve out a space for Latin American artists in Berlin. Escobar is also known throughout the scene for multi-faceted projects and aliases that constantly show her range. She makes music as Poison Arrow. Her DJ style is marked by a penchant for experimentation that often includes ambient sounds, field recordings, and delicate synths, as well as power rhythms that get the dance floor moving. She was the first DJ to play Säule, a newly opened part of Berlin’s legendary club Berghain.

Bryan (Sparrow) is a pianist and comes from a musical family. His father is the legendary guitarist Francis Coletta who worked with artists like Whitney Houston, Quincy Jones, and Frank Sinatra. Emiliano (Barbossa) was born and raised in an Uruguay region dominated by African colonials. He’s widely influenced by what’s called “The Culture Of Candombe”, a pure African tribal rhythm coming from colonialism.

Music, gratitude, and patience are the trifecta for Two Guys Plus Machines. The DJ duo understands the artist’s journey is long and bumpy. They’ve seen the dance music industry boom in the last several years throughout Colombia and embrace their journey to success as a constant series of learning moments.

DJ and producer Sinego kicked off 2021 with his single “Veneno.” Before launching his career, he studied classical music at the Conservatorium of Music. Now the rising star is helping put Latin electronic music on the map while forging his own path in that scene. As evidenced by the intoxicating “Veneno,” he uniquely blends house music with a bolero influence.

A DJ and producer known for genre-busting blends of dirty house and techno, Hyperaktivist (Ana Laura Rincon) is also a revered community builder. In Berlin, the artist is known for masterminding MESS, or Mindful Electronic Sonic Selections, an event held every third month at Berlin’s Ohm.

Based in Berlin, the Colombian artist Isa GT captivates the scene with her playful Latin American mixes. They’re designed to welcome queer communities to the dance floor. She weaves cumbia, baile funk, and old-school merengue into her sets — something that’s helped her create a distinct sound and style in the heart of the German capital. In addition to events, Isa GT also runs the label Etoro Records and has a radio show called Musicalia on Berlin Community Radio.