7 Ways to Manage Energy at Your Next Festival

7 Ways to Manage Energy at Your Next Festival

In the last 10 years there has been a major shift in energy consumption at events and festivals. With climate change becoming an increasing concern around the world, many festivals are starting to implement more and more ways to not only save and create energy to power the event but also to reduce carbon emissions.

Many camping festivals are in rural areas and off the grid and require heavy equipment to be transported and massive generators to provide power to stages, vendors, staff, and attendees. Each year millions upon millions of people attend events and festivals worldwide contributing to an outrageous amount of energy and power being used. Not only do events and festivals produce an enormous amount of energy but they also produce quite a bit of Co2.

The majority of events and festivals use fuel-powered generators that aren’t even running at maximum efficiency. A study in 2012 by De Montfort University in Europe monitored generators at 8 events and showed them all running below a 25% load for a period of time and some operating below 25% the entire time. In half the cases the generators were more than double the capacity required and at one event the generator at the main stage was running at eight times the capacity of the peak load. This not only causes more Co2 to be released into the atmosphere but also higher costs.

One of the five single largest costs at a festival is power. It is also a variable expense that is not known before the event and represents 65% of an event’s carbon footprint not including audience travel and equipment and artist transportation. This means that we all need to figure out ways to reduce the amount of power we need, find better means of delivery and travel, and introduce renewable energy sources at events.

We put together a few innovative ways that we can generate clean and renewable energy at events and reduce our carbon footprint as well as overall costs.

One of the most innovative and best ways to produce power is from those attending your event or festival. There are now multiple ways for attendees to generate power that are not only renewable and emit zero carbon but also fun and interactive. There are now energy dance floors, giant hamster wheels, seesaws and log rollers, and bicycle generators that can power small to medium sized stages. The kinetic energy is harnessed and transforms into a DC power supply. The energy from six cyclists can produce enough energy to provide quality sound for up to 2000 attendees and tents as long as 60 meters. Responsive meters can be used to show the amount of energy available.

Hydrogen cells convert the chemical energy of hydrogen into electricity. These only suit low energy applications and are in limited supply but they have zero carbon and nitrous emissions and the only by product produced is water. They are silent running and have no possibility of contamination to the Earth. They also require little maintenance. 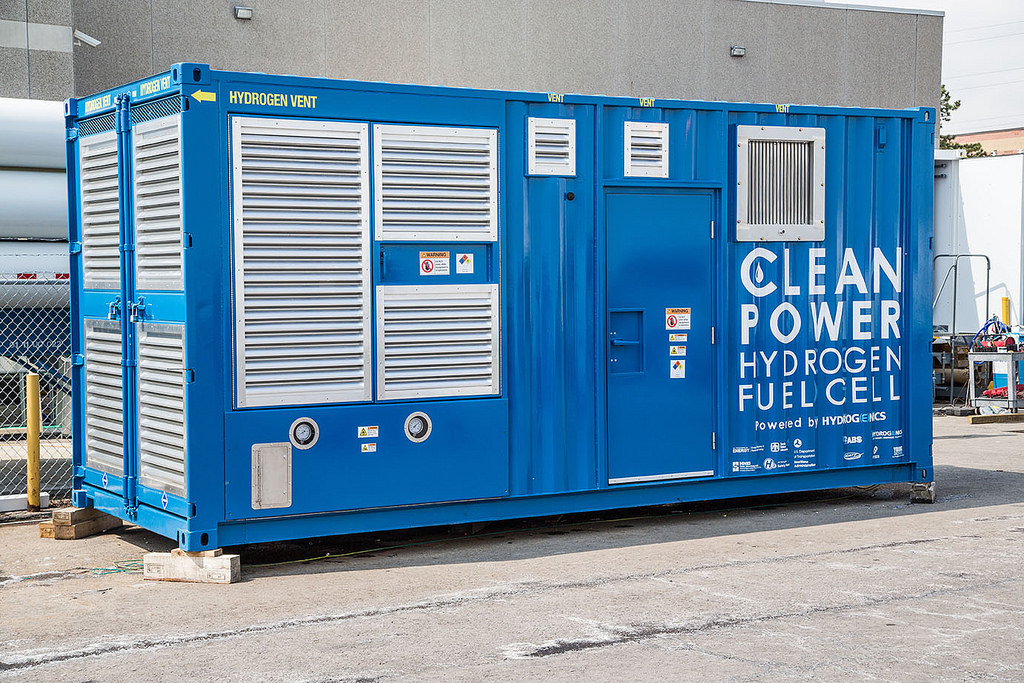 Hybrid Power Generators are battery inverter systems that store residual energy produced by diesel generators. They are silent running and reduce the runtime of the diesel generators to save fuel and reduce emissions. Solar and wind turbines can also be integrated and it also prolongs the life of the generators life as well. The Secret Garden party in the UK saved close to 4,000 hours of diesel generator runtime reduced diesel dependency by over 10,000 liters in 2014. The party saved nearly 8,000 pounds and reduced carbon emissions by 24 tons.

We are starting to see solar power more and more resulting in lower costs and more efficiency. Solar is 100% renewable with zero percent carbon emissions and it also runs silently and reliably. It can also interface with hybrid-technology reducing generator run times and fuel consumption. Solar is also a clear demonstration of a festival’s commitment to low carbon energy. Boom Festival in Portugal has started utilizing solar panels along with diesel generators and a waste vegetable oil generator. They managed to use 40% less energy in 2014 compared to 2012 and are working towards being completely reliant on photovoltaic energy. 40 kWh of solar energy is produced onsite along with a 100 kWh WVO generator. 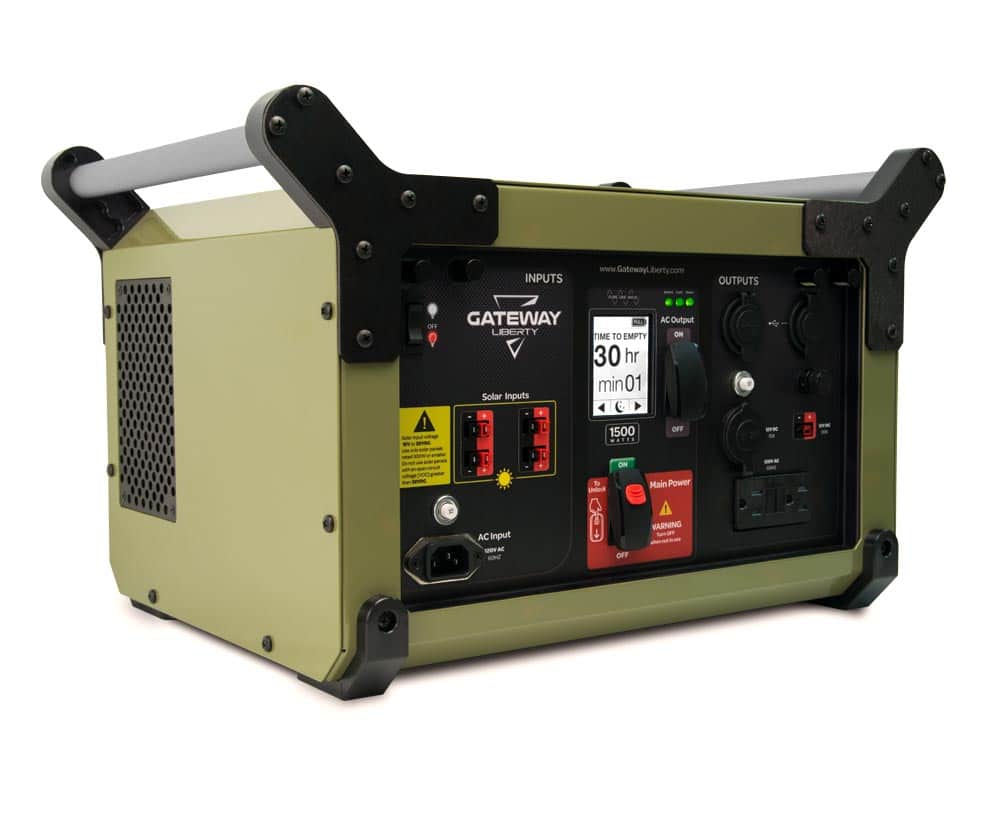 Biofuel comes from crops and animal fats and emit zero carbon when burned as a fuel and reduces CO2 and NOx emissions compared to red diesel. However, it is more expensive than red diesel and there can be an issue of supply at short notice and can shorten the lifespan of the generator and cause issues. 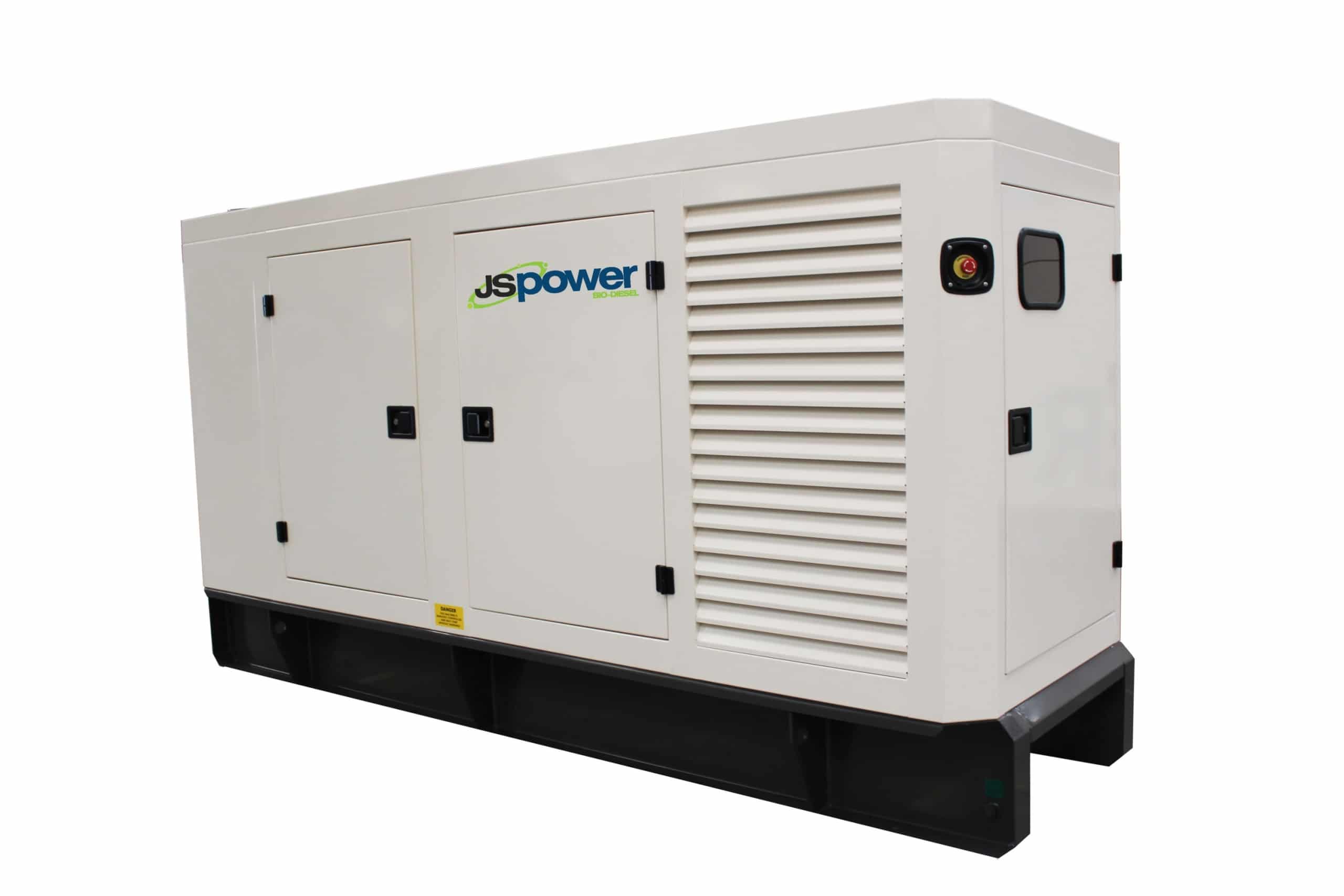 Smart grids control the generation, distribution, and storage of electricity using multiple energy sources. The environmental impact is therefore reduced because supply is generated through renewables and it makes for a much more efficient use of energy. Energy metering provides event organizers with real time monitoring and data and it is a more centralized energy production model. When production exceeds demand, unused energy is stored and ready to be distributed to other areas of a site where consumption levels fluctuate.

When able to, events and festivals can be run by a grid connection by tapping directly into existing local national grid power supplies. This can be the cheapest solution and a ‘green tariff’ can be procured as well. This can also result in greater reliability and can reduce the emissions caused by transportation and there is no fuel burnt and it is silent running. The only issue is that if there is a power failure there is no redundancy planned.

There are many events and festivals under 20,000 people that are now being powered entirely by renewable low carbon solutions such as Dekmantel, Shambala, Boom Festival, The Green Gathering, and many others. As technology advances over time, more and more large scale events will be powered entirely with renewable sources.

Many of us tend to forget how much power is used and needed to power events and festivals. Even simple changes such as changing from traditional stage lighting to LED lights or just a clear understanding of how power is used and consumed can make a significant difference. It takes education on a large scale in order to make a huge impact. Everyone from stage managers to production managers to tour managers and the artists themselves should have some knowledge of how power is generated and consumed. Many vendors also don’t always know their power requirements as well as creative and artistic projects. Many of the tour busses and R/Vs at events and festivals are also being run on diesel generators which can not only be toxic to the environment but also to anyone camping nearby.

We all need to work together to figure out ways to reduce both the monetary costs and the environmental impact. For a professional consultation and assessment of your event or festival please reach out to info@6amgroup.com.