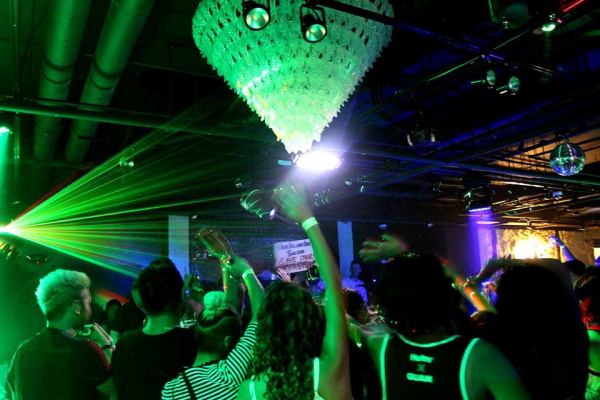 The 6th annual SESSIONS presented by Miller Genuine Draft is set to take place at Gecko Reef Hotel on Saturday, December 20th further pushing the sounds of House & Techno to the Island of Guam. What was merely a small gathering of like-minded music friends started by former Guam residents, Clyde Harris and Jeramy Roberts, have now become an annual tradition that brings local electronic music lovers together under one roof.

This year’s SESSIONS will once again host another off-island guest, Pav Parrotte, originally from the UK and now based in Manila wearing multiple hats as a DJ, Producer, Label owner, and club owner is set to make his debut on the Island of Guam. Joining him along the evening will be SESSIONS founder and curator, Clyde Harris, 6AM Group Asia’s EJ Flores, and the ever beloved PharmDJ are all set to take you on a musical journey from start to finish.

SESSIONS will be doing a canned food drive during the event and all canned good donations will go to support local Soup Kitchen where they serve daily meals to Guam’s less fortunate community. The giving doesn’t stop there as Electric Island Festival will be raffling a pair of Road to EIF 2015 tickets + Future EIF merchandise as a token of their support during the annual event. Details of the online raffle and other giveaways can be found here. 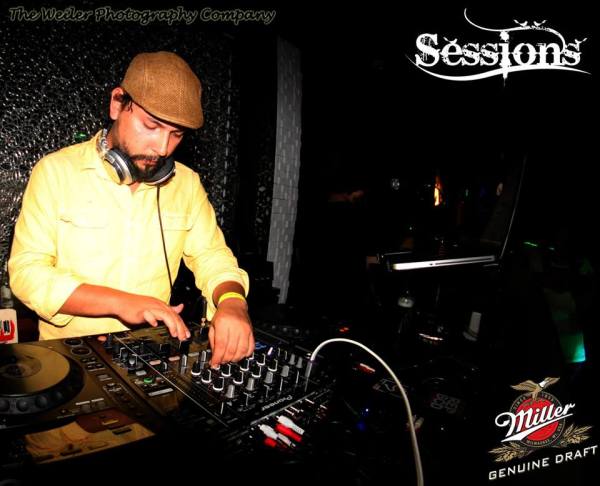 Sources close to the Electric Island Festival (EIF) team have quoted them stating the importance of events like these:

“Events such as Sessions was what really gave us hope that Guam will eventually catch on to the electronic music buzz while doing our research back in 2010. It is events like these and Groove along with many others before our time that truly laid the foundation with where Guam stands today within this music genre. Many local fans have credited EIF for the electronic music movement we’re currently witnessing on Guam but we are here to say that the movement on Island started more than a decade ago thanks to all those who stuck to their gut and followed their hearts. We cannot continue to push forward without recognizing the roots of our past, this has hold true for the Island’s culture in general but also holds true for the electronic music community in a global scale. We fully support what Clyde Harris has started and will do everything in our power to get the message out to our fans, they really need to come check this out”

6 years of pure, unadulterated, soul and body movin’ House and Techno is coming back sooner than you know it. Mark the calendar date, grab your canned goods, and we hope to see you out at this year’s SESSIONS. Open ears and open minds are highly encouraged, your favorite radio jams will most likely not be on rotation. See you on the dancefloor… 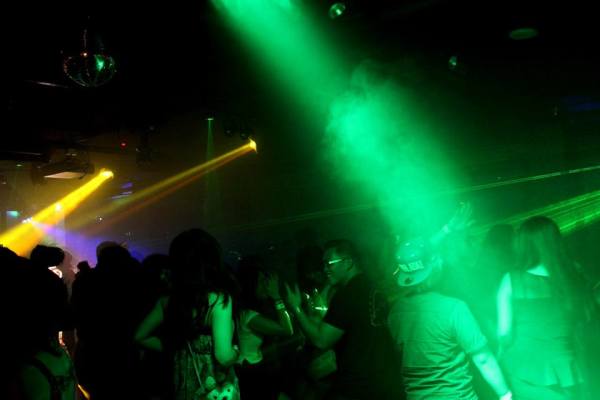