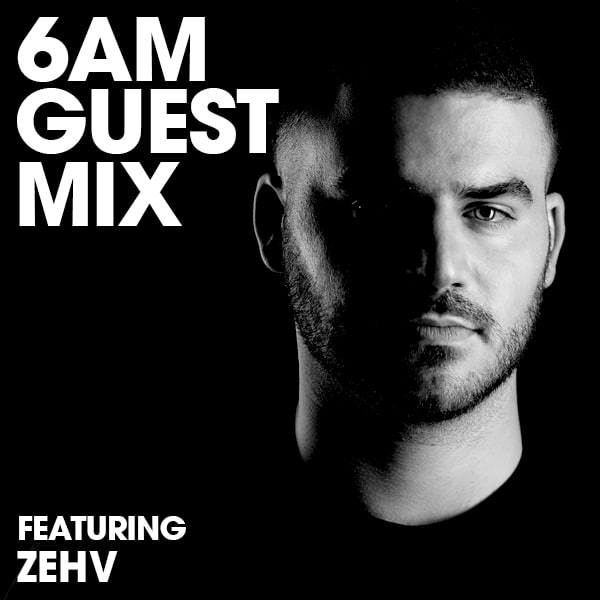 This week’s appointment with our Friday Guest Mix series sees San Francisco producer/DJ Zhev step up to the decks for a one-hour mix of progressive house goodness.

Behind the decks, Zehv has made debuts at some of the Bay Area’s most influential venues, sharing the stage with acts such as Coyu and Chus + Ceballos, with a gig in direct support of Fehrplay on December 8th.