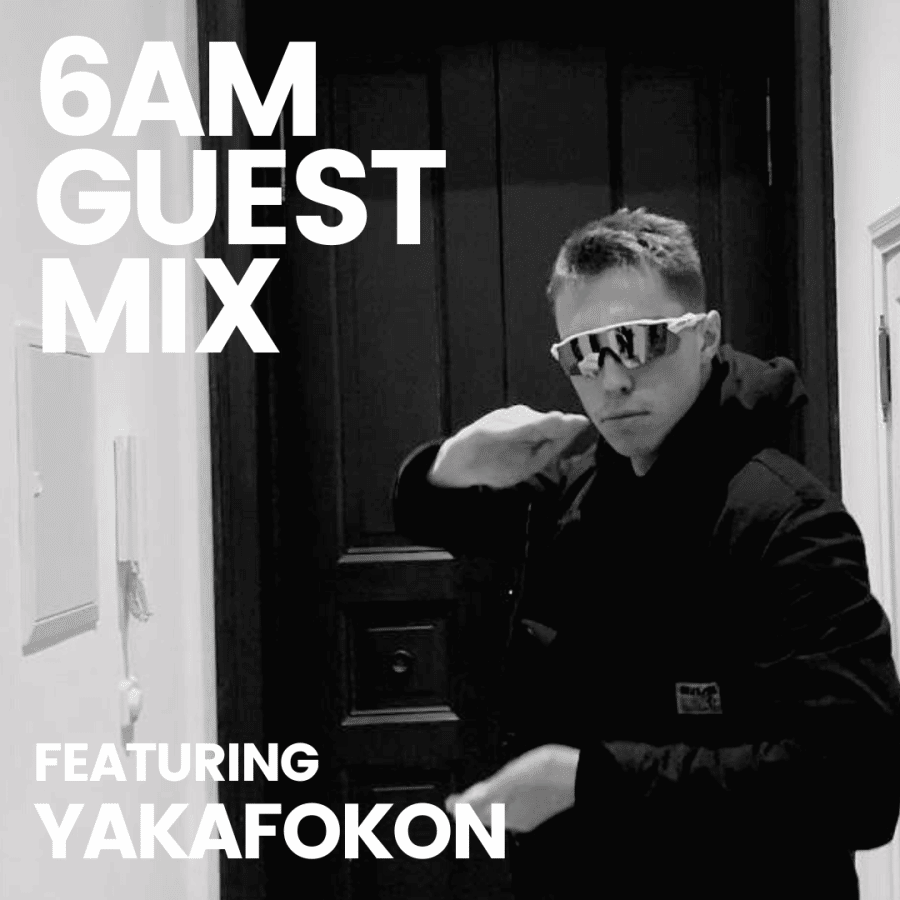 This week’s Guest Mix is French techno DJ and young Producer, Yakafokon — an artist who has been entrenched in electronic music for over a decade. For the past years, he has been exploring techno scenes around Europe.

Influenced by labels such as BPitch, Underground Resistance, Mama told ya, or The Techno’s Children, Yakafokon mixes styles to create his own musical universe, mainly around industrial, deep, rave, and raw techno.

He is currently working on his first EP, which he plans to release by the end of the year.

6AM · 6AM Guest Mix: Yakafokon