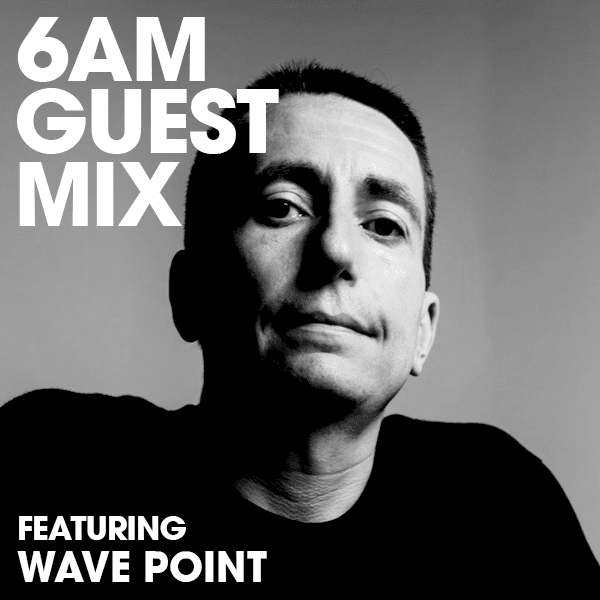 The quiet of quarantine spurred the launch of his solo Wave Point project, where Jones is the mastermind behind this new sound serving up slick, soulful grooves. His debut LP album Higher Dimension was just released on his label Even Smoother and is a product of a virtual collaboration with musicians from around the world, contributing to each track’s masterful mix of live instrumentation that presents Higher Dimension as a showcase of an artist in total control.

Expert skills, decades of experience and a fresh perspective. It’s a rare combination of qualities in any business, but it’s exactly what Chicago-raised and Detroit-based producer and DJ Wave Point brings to the table.

A drummer since the age of 8, he traded in his kit for turntables as soon as he went to his first rave. Traveling from his native Indiana to Chicago regularly to get the latest house record fix, Jones dedicated his life to pulsing club rhythms and intoxicating grooves.

Armed with the know-how of so many years in the game as well as the confidence to follow his time-tested instincts, Jones is more in his element than ever before with Wave Point. After a Groundhog Day year in the studio, Wave Point is ready to crash dance floors across the country. He’s long mastered the art of crowd reading, moving from hard house beats to driving techno and feel-good funk with ease. Mean, clean and versatile, Wave Point is booked to bring his limitless style back to this year’s Movement event and clubs across America this summer.

Through the Golf Clap project and its Country Club Disco label and radio shows, Wave Point won the hearts of fans at Lollapalooza, Movement, EDC, Electric Forest and more.