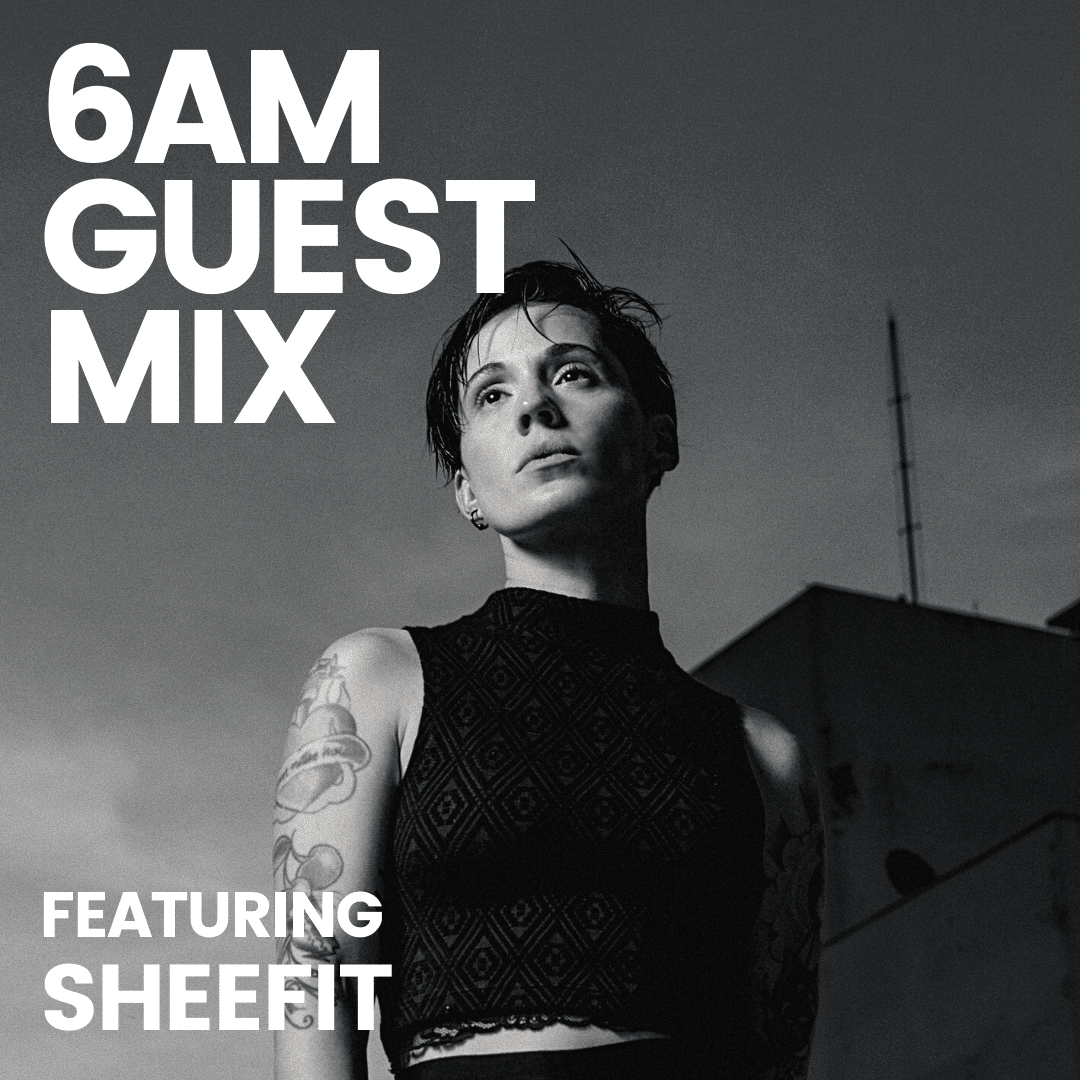 Born in Campinas City (Brazil), Sheefit, real name Gabriela Mariano, started her professional career in 2001, and really reinvented herself during the years.

As resident in legendary clubs and parties in her hometown, and also former member of “Motormorfoses” project, a complex live set without any computer on the setup. The “Motormorfoses” duo made their first European tour in 2007, fixing home in Barcelona and branding their name in the hard techno scene all over the world by performing live and 4 decks sets in many of the greatest techno festivals and clubs in Europe and beyond. As producer, she has many releases by several labels and her tracks are played by importantly artists such as Volvox, Kobosil, Shlomo, and more.

Sheefit is currently resident of “Bicuda”, a queer party in Brasil. In her sets, she reaches the perfect balance between, light and shadow, tenderness and power.