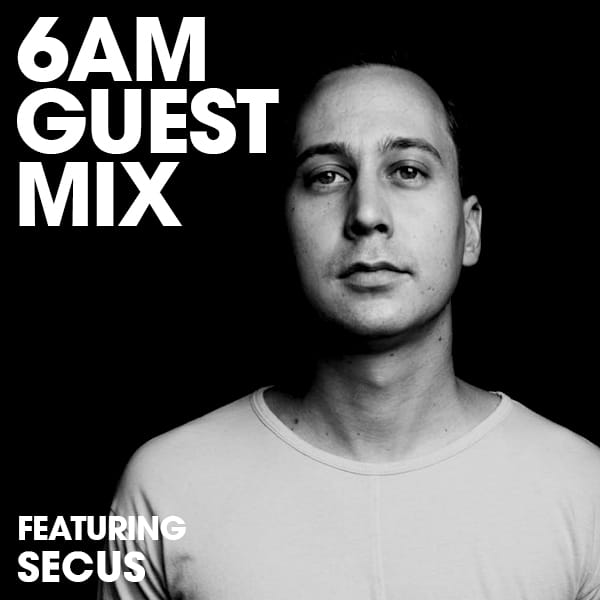 We are excited to share with you the recording of Secus‘ debut Live set which took place at Asterisk 012 in San Francisco.

Secus a.k.a Matt Salamone is 1/2 of Motionen and co-founder of the label Ascetic Limited.

Matt has been a musician since 2002, audio engineer since 2005, and producer since 2010. In 2018 he started his solo project, Secus, with a forthcoming release on Ascetic Limited and SF based label, From 0-1.