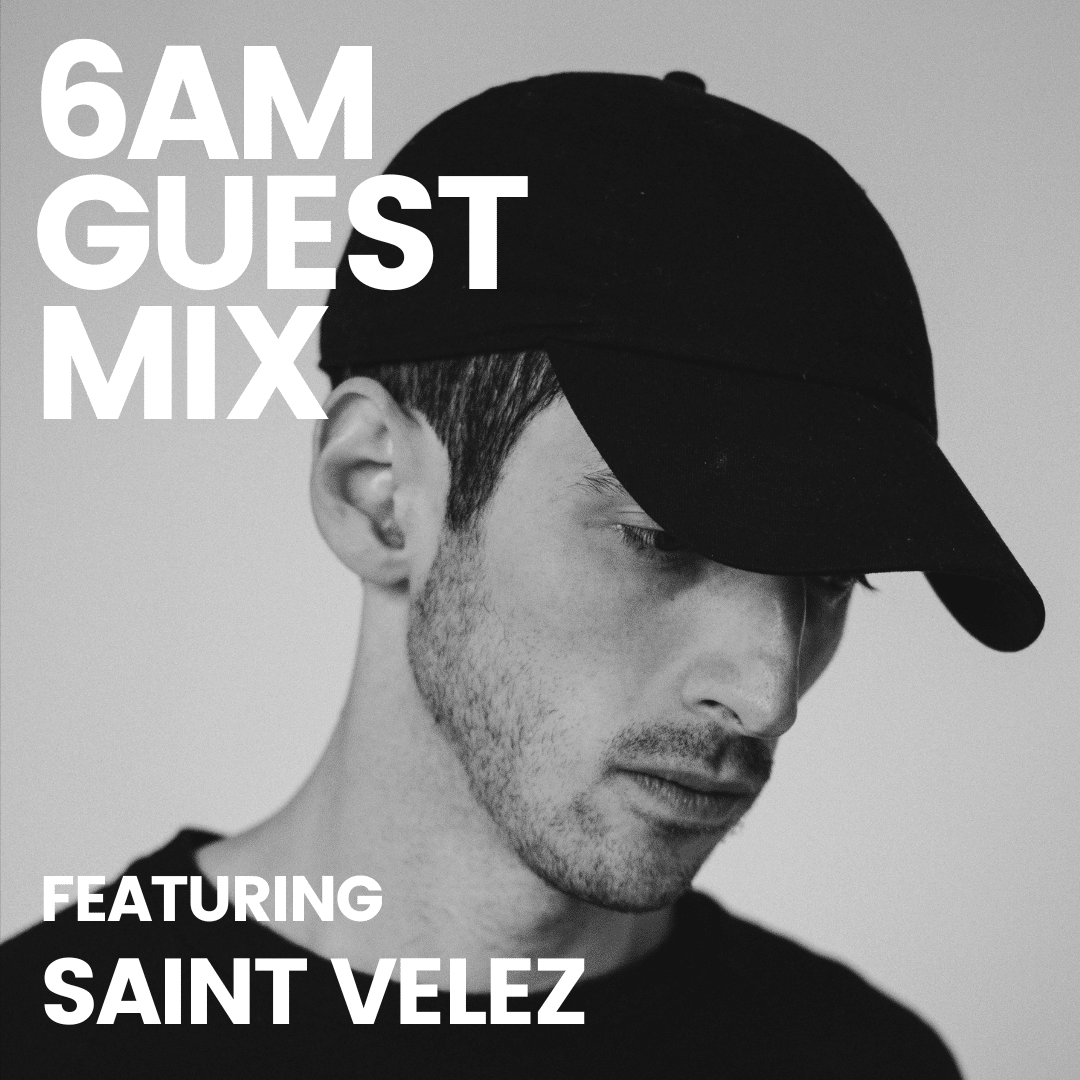 Born and raised in Queens, NY, Saint Velez discovered his liking for dance music at an early age. He spent his teenage years exploring the underground clubbing scene, attending happy hardcore and trance music events throughout the city.

Eventually inspired to make music of his own, Saint Velez began his music production journey over a decade ago and has spent his time since then developing his sound, releasing a slew of tracks, and performing at clubs such as Avant Gardner and H0l0.

Notable productions from Saint Velez include his full length album “Warehouse Poetry” along with multiple EP’s like Load of my Mind and Cigarette cuts. To kick off 2023, he celebrates his latest release “Innerpeace” on T78’s Auektone Records. The 3-track EP brings a familiar yet diverse sound that Saint Velez is known for.

Presently, Saint Velez is gearing up for his debut at Elsewhere in Brooklyn on February 4th, 2023.