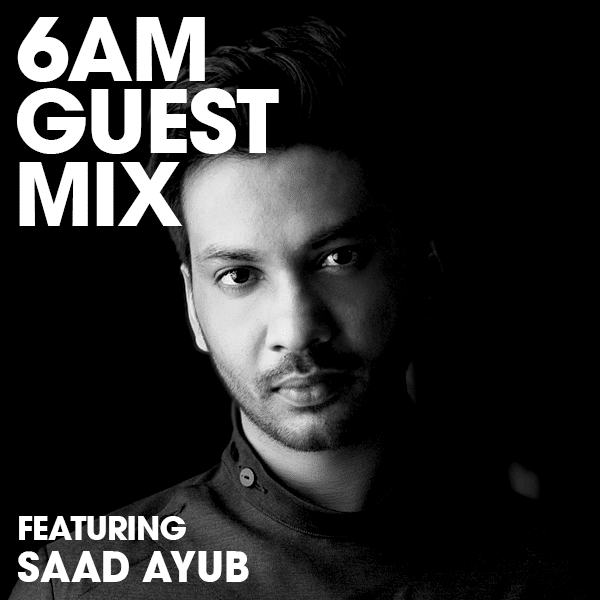 This week we invite Saad Ayub, a Toronto, Canada based DJ and producer, to deliver a specially-curated 6AM Guest Mix.

In 2019 he firmly established himself as one of Canada’s top producers through original releases, remixes and collaborations with legends including Paul van Dyk and Ferry Corsten, and he continues to play the biggest clubs and festivals worldwide. His digital footprint can be found in his own and other producer’s sets, from North America to Europe, Asia and beyond.

Enjoy the exclusive mix from Saad Ayub below, and make sure to both share it on SoundCloud and to follow us on the platform to keep up with daily premieres and two weekly curated mix series: Global Vibe Radio and 6AM Guest Mix!