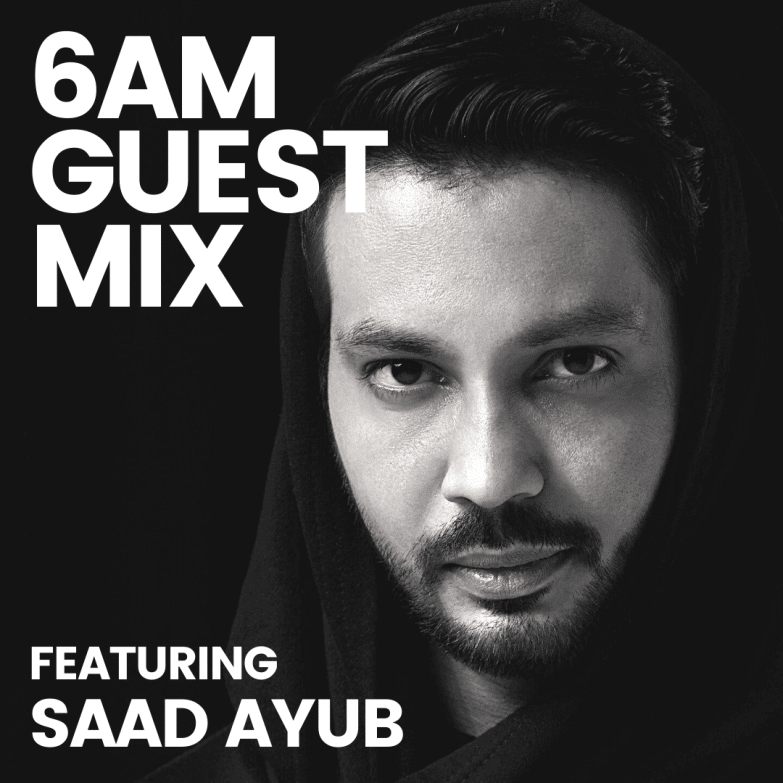 Canadian-based and Bangladeshi Dj-producer Saad Ayub has firmly established himself as one of Canada’s top producers through original releases and remixes. In 2019, he became a breakthrough artist of the year by Paul Van Dyk on DJ Mag, and his track “Remember” was crowned tune of the year by Ferry Corsten in 2018 on DJ Mag.

Starting his musical career at the age of 18, Saad was an influencer in the dance music scene in his birth country of Bangladesh, landing him gigs there with the Ministry of Sound World Tours.  Eventually, Saad would have an evolved, and wide-range sound when it came to the techno genre — especially with melodic techno.

Also founding VRTN Records in late 2019, Saad has cultivated a platform for like-minded artists to release music that pushes the conventions of musical genres that will develop the electronic landscape of the future.

As techno evolves throughout the electronic music scene, Saad’s dynamic interpretation of dark underground techno coupled with his trance background will also evolve the minds of listeners with his multi-faceted sounds.