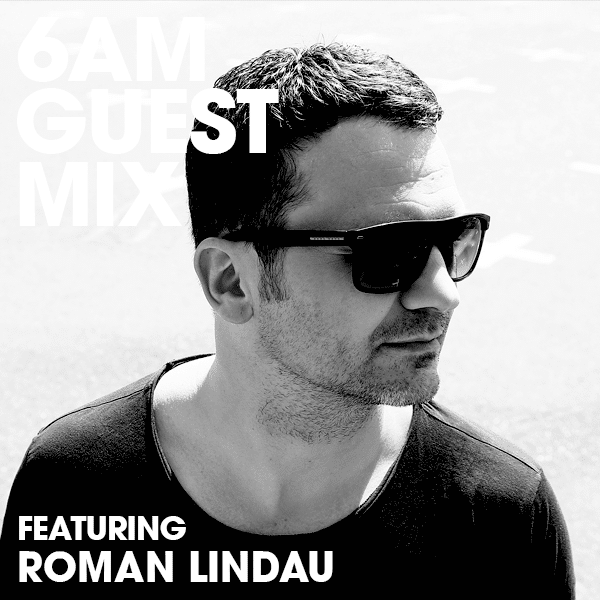 Roman Lindau is a German techno DJ, artist and producer, as well as being a core member of the infamous Fachwerk Records from Berlin.

Music has always coursed through Roman’s veins ever since he was a young boy so it is no surprise that he became the accomplished producer and highly respected DJ that he is today.

In the late 2000´s Lindau became active in the Berlin electronic music scene, beginning to play music in clubs as well as producing his own music. The first track he released in 2008 on his home label Fachwerk Records appeared in one the world-famous Berghain Mix Compilations, mixed by Len Faki Following from this Berghain invited Roman to contribute an exclusive Track for Ben Klock´s Berghain Mix in 2009. After this success, the gates opened for him to play regularly as a DJ at Berghain.

At the same time, he continued to work on music for Fachwerk Records. He produced dance floor smashers like ´Crasse´ in 2011 and ´Rave on´ in 2014, which were charted by the likes of Ben Klock, Sven Väth & Chris Liebing, affirming his deserved place amongst the techno elite.

More recently in 2015 the well-known Victor Calderone from NYC invited Roman to release on his label Matter+. The reason why Roman is such a passionate and emphatic DJ is because he knows what the people want! “I love to dance and that’s very important: as DJ you need to feel what the crowd is asking for so you can push them to party and have fun.” Combining a varied selection of raw house and techno in his sets, recent bookings have taken Roman across the world; from the hallowed techno Mecca that is Berghain to dark underground clubs as part of several Fachwerk label tours. He has performed at every legendary Berlin venue, past and present from Tresor to Berghain, and it is this that gives Roman the edge above the rest. If you can do it there, you can do it anywhere! From 2014 till the closing he was a resident DJ at Stattbad, one of Berlins finest address for Electronic Music.

With plenty of remixes and releases on Pan Pot’s Second State label over the last 2 years, it is safe to say that Roman Lindau is on fire, showing no signs of slowing down! But it does not end here. Forming a new triumvirate together with Sascha Rydell and Monomood, Roman will continue his quality output within the new COLORCODE label platform. You will find his music as a solo artist or as part of the ROSA project together with Sascha

Enjoy his 6AM Guest Mix below, and read on for the full track listing.