6AM Guest Mix: The Primitive Soul 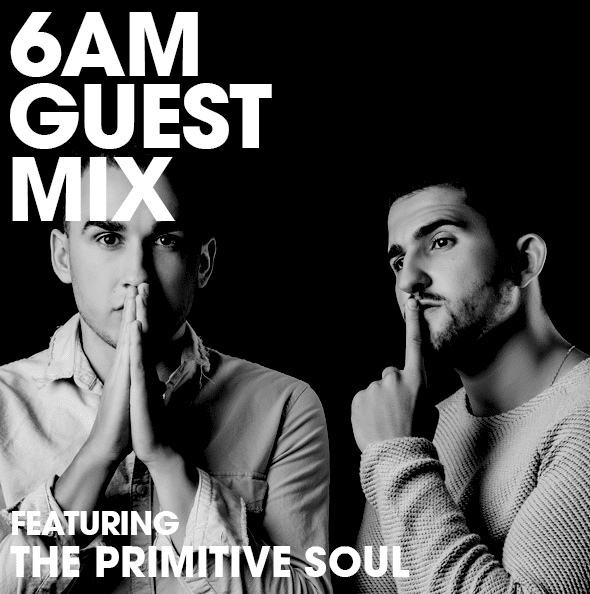 6AM Guest Mix: The Primitive Soul

6AM would like to welcome Brazilian duo The Primitive Soul to this week’s Guest Mix. Armed with their vast musical repertoire Lucas and Ricky have been building a profile that values the care and for the details of its sound aesthetics, characteristic that will propel their name among the bastions of the underground scene.

The Primitive Soul’s stories were catalyzed by the environment where they lived and they grew up: the coast of Santa Catarina in Brazil.  Individually they already have almost a decade of performing with music production and DJing. The real magic happened in 2015 when they decided to continue their artistic careers as a duo, side by side. They then mixed their influences, experiences and ideas to create their current sound identity. Their melodic techno sounds originate from the warms nights experienced at the Warung Beach Club.