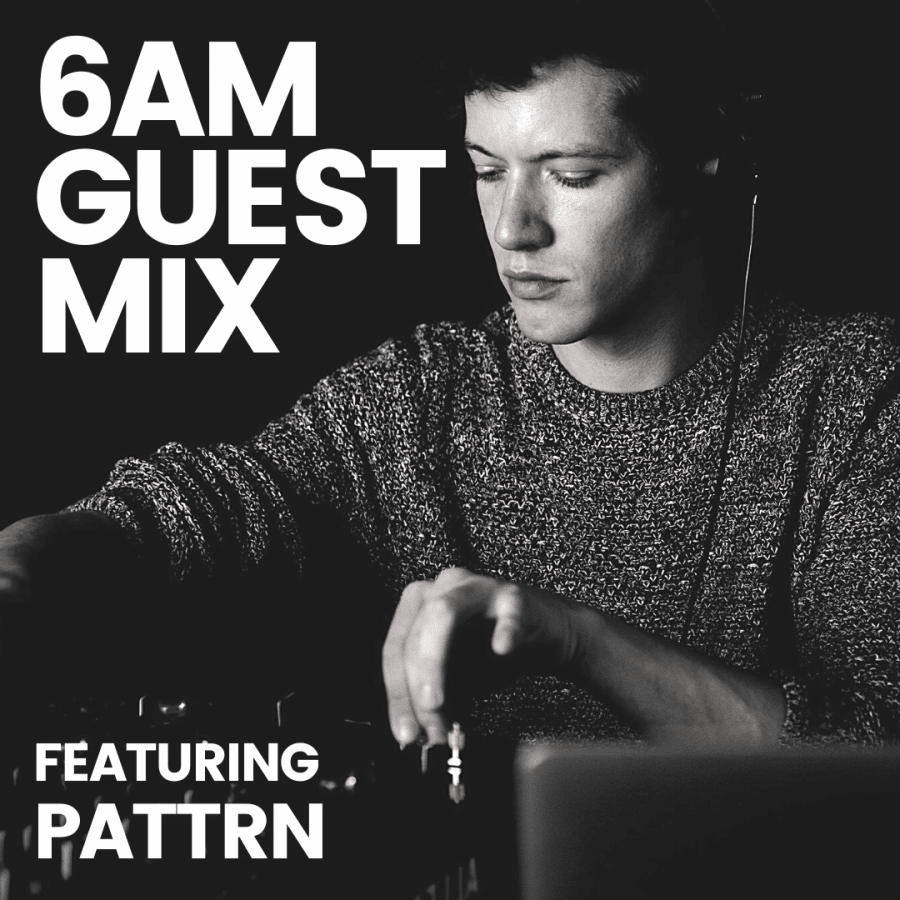 Sonic experiments derived from syncopated rhythms, intricately crafted ambiances, and patiently evolving textures, Pattrn’s  (aka Brice Deloose) work as a producer bases itself on the creation of space and its perception for the audience. Playing the violin since the age of four and later on majoring in both acousmatic music composition and sound engineering, Pattrn’s precision is a lifelong dedication to music of all forms — from creation in itself or through his implications in Brussels’ scene.

Beyond the years of technical know-how and self-improvement in production, DJing, and live sets, Pattrn has been an active member of the local scene for quite some time.

Cocreator of FTRSND, Brussels By NightFederation, Initiate, as well as having been the artistic director of Fuse club, Pattrn has spent much of his time promoting local artists and collectives to push forward Brussels’ underground.

Having shared the decks with the likes of Luke Slater, Luigi Tozzi, Claudio PRC, Kangding Ray, Svreca, and many more, Pattrn uses his sets to impose his world of seamless hypnotic music to lure passionates for always one last dance