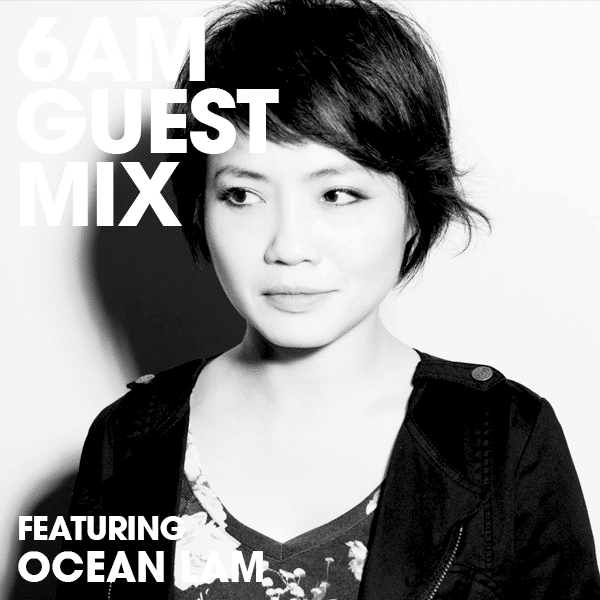 Strip away the flashy elements of “nightlife” to reveal the core of it all: the artist, the music and artistry; all of which Ocean Lam has built and cultivated with drive and passion over more than a decade.

She tirelessly works and collaborates regularly with local DJs and crews, as well as exposing the local audience to regional and international underground artists. Founding her own two long-running nights at the former Bassment Bar, and in 2014 starting the always-strong Hypnotic parties, named for a podcast/mixset series she has been doing for 8 years, Ocean has hosted many international artists including Tobias., Heiko Laux, Azimute, Basic Soul Unit, Manuel Fischer, Ryan Elliott, Oskar Offermann, Deetron, Hiver, and Lock Eyes, to name but a few.

Not just a DJ, promoter, organizer, and Music Director, Ocean is also a producer of her own music, with five releases on HK label Typhoon 8 Records and one on Boulevard Records London. With her irrefutable extensive track record, it is no wonder that Ocean Lam has had a growing number of gigs outside of SE Asia, including annual European tours that include Germany (Melt! and Feel Festival), Italy, and Switzerland, and has contributed to countless podcast and live stream DJing sessions across Asia, Europe and more.