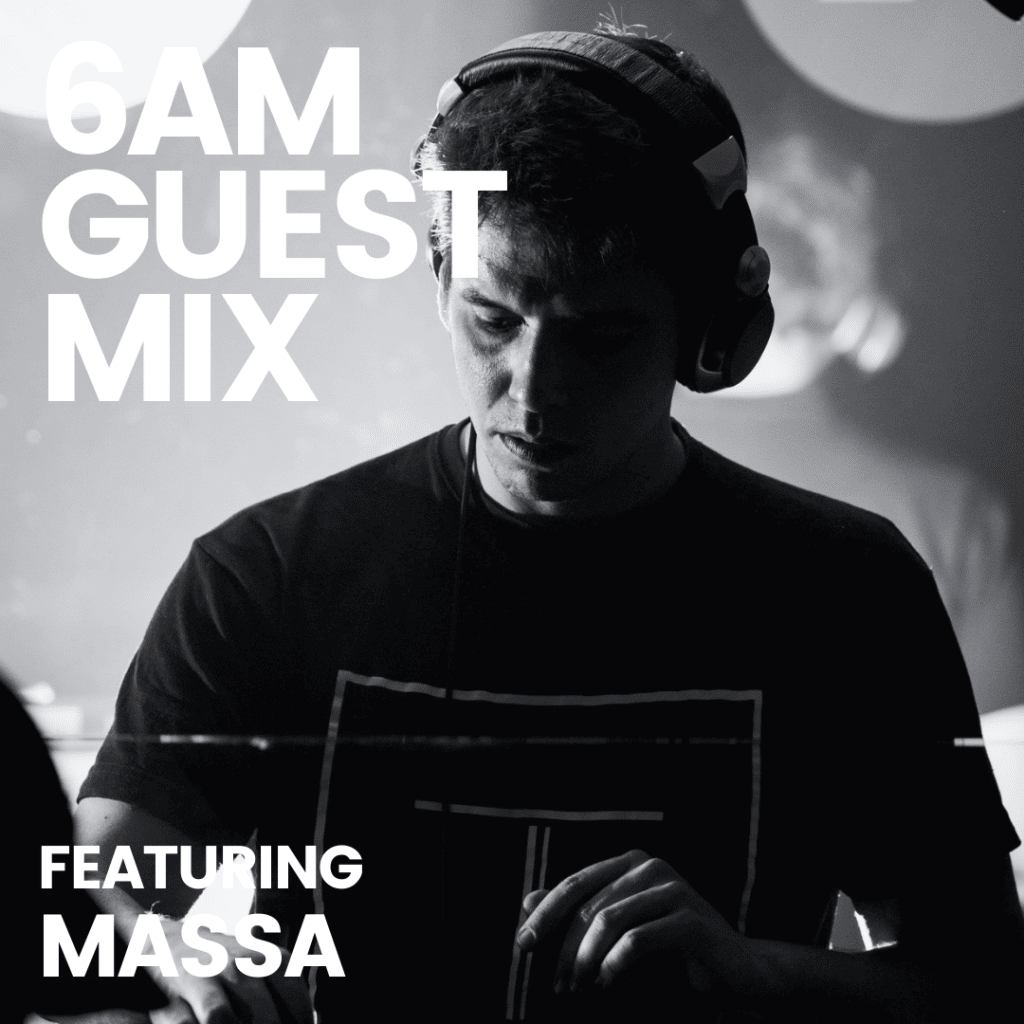 Spanish DJ and producer Massa is one of the main names in the local Deep Techno scene. His sound is elegant and high level. He’s also a fine mixer, an upright artist and a lover of what he does. Massa joins this week’s 6AM Guest Mix and delivers his signature dose of deep techno in all-vinyl mix.

In 2016, Massa created Barcelona-based label hidden traffic. The independent label publishes in physical format prior to digital and releases works by artists such as Deepbass, Ness, Blazej Malinowski, Reggy Van Oers and Massa himself. Massa has also released his work on important labels within the international scene such as Affin Records, Oslated and Informa Records among others.