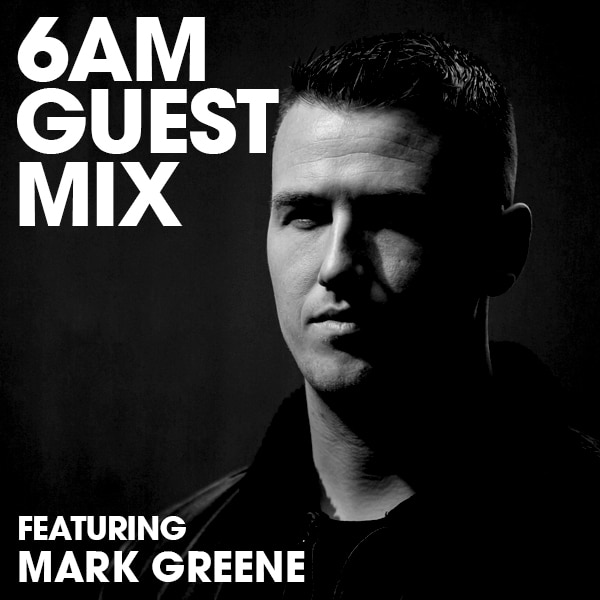 Witnessing the likes of The Advent & Industrialyzer, Richie Hawtin and Dave Clarke on the Dublin Techno scene led him to running his own events with friends and pursuing a diploma in Sound Engineering.

Following a spate of heavy hitting releases Mark had his first International gig…in Berlin. Since then, he has made subsequent appearances in Germany as well as Austria, the Netherlands, Lithuania, Poland and of course Ireland.

Alongside busy evenings in his small studio, Mark hosts a monthly radio show entitled ‘Progress Radio’. The show is broadcast via Syndicast.co.uk on over 32 stations worldwide from Russia to Argentina, Italy to Japan and it is also available on SoundCloud and iTunes.

Having initially being known for his harder take on Techno, Mark’s productions have moved toward a more groove-orientated approach in recent years. With original releases now signed to labels like Carl Cox’s Intec Digital, Spektre’s Respekt Recordings, Steve Mulder’s Orange Recordings, Oscar Aguilera’s HE-ART and Hollen’s Italian imprint Prospect Records, Mark looks to be riding the crest of a wave.