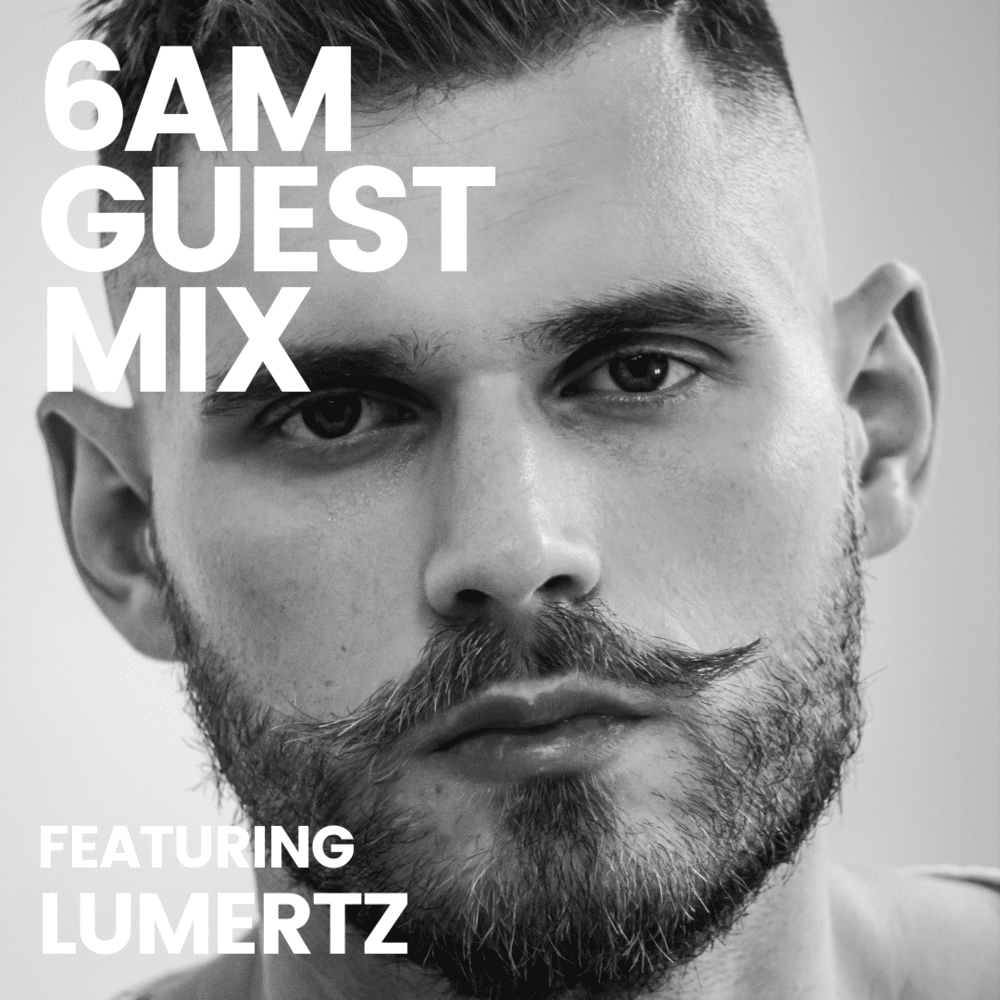 Livening up the mid-week, LUMERTZ  shares his latest Guest Mix with 6AM. The Brazilian/ Italian DJ and producer is currently based in Sydney, Australia. His music style is built on top of classic Detroit and Berlin techno. With presentations couched by intense feelings, LUMERTZ guides the dance floor in a hypnotic trip full of looped and acid sounds. In his short time living in Australia, LUMERTZ already shared the stage with some of the finest local names, such as Hoten, Ludovic, Manu Neves, Nick Reverse, and more. In 2021 he started to release his own songs and remixes through WeLove Recordings and independently.

In this mix recorded during the recent lockdown in Australia and presented during a livestream for one of Sydney’s biggest parties, WeLove, he shows the result of his music research in addition to some of his upcoming releases.

As of now, he is a member of Sentando a Lenha (SAL), a Brazilian label that has been developing parties around the world in countries like Brazil, Uruguay, Italy, and Australia. In 2020, LUMERTZ released two livestreams, one for the Brazilian label Elevate and for SAL’s 5th anniversary.